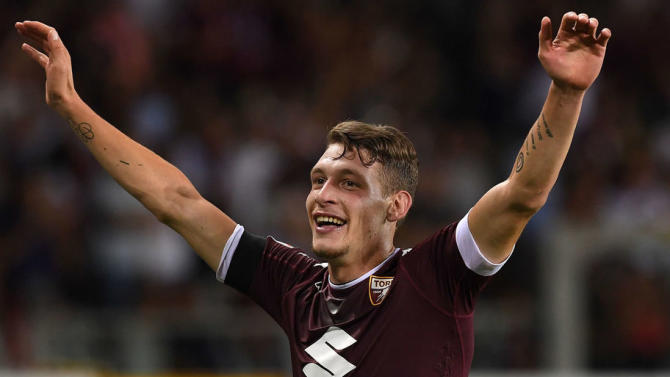 Big teams are always on the hunt for some offensive talent, and given the lack of proven strikers right now, scouts are working around the clock to bring the next great scorer to their side, and it seems like the new offensive gem of Europe is currently located in Italy.

So, it’s only natural that everybody becomes more than ready to be in front of another exciting bidding war, as teams will pile up during this winter transfer market in order to acquire him and if they fail, things are going to be even more interesting whenever the summer period starts.

The guy we’re talking about is Andrea Belotti, a youngster that has been on almost every single team’s radar since his surge at Torino during this season, where he has thrived both as a great goal scorer and a playmaker, earning the right to play for the Italian national team during that last couple of games for the World Cup Qualifier.

Belotti has already scored 10 goals while recording 4 assists in just 11 appearances for Torino this season, and it has been a very long time since we’ve seen an Italian striker with such an offensive instinct and talent that’s also more than capable and willing to get his teammates involved in the offensive flow of the game.

So, Everton and Arsenal are reportedly more than desperate to bring the scorer to their teams and even if he finally decides to make a lucrative move overseas to play in the Premier League, where should he actually go to? Let’s discuss this matter. 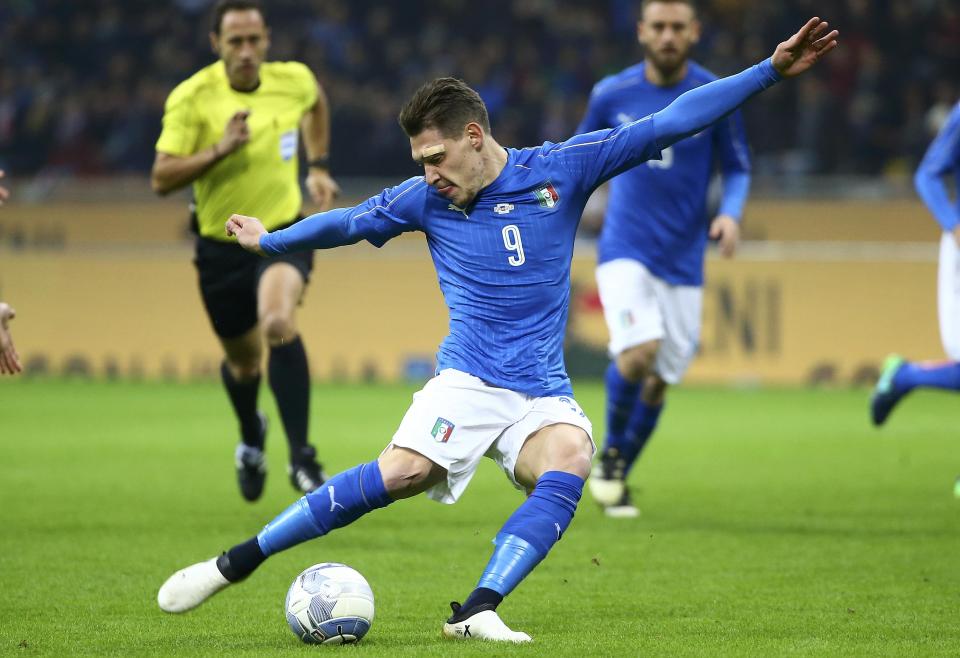 Ronald Koeman is currently looking for a replacement for Romelu Lukaku, as even if the Belgian striker hasn’t actually said that he’ll leave the toffees, it’s well known that the talented youngster is on several team’s radars and he seems destined to do great things for a bigger club than Everton.

Having said that, Belotti could be a great fit for his side, and playing alongside other great playmakers as Ross Barkley could finally help Everton improve and be a steady competitor for many years to come. However, if Lukaku doesn’t leave the club, it’ll put the Italian in a very difficult position.

On the other hand, Arsene Wenger’s keen to bring an insurance policy for the alleged Alexis Sanchez, as the Chilean is stalling his contract talks and Lucas Perez is getting no better in a blink of an eye.

On top of that, both Lucas Perez could also be on his way out of North London – on loan, so that could leave Andrea as the go- to guy in a very offensive team that could help him become the next Gunner star and icon if he winds up joining Wenger and his side.

So, if it finally comes down to this two teams, we strongly feel that the Italian scorer should make a move to the Emirates, as he’ll have a chance to shine while playing for a steady competitor, and he could be the missing piece they need to finally win a title again.