To make the club’s work easier, French publication Le Parisien have claimed that Kurzawa is very likely to exit PSG this summer, meaning Spurs actually stand a good chance of landing the defender. It might cost them quite a bit but given the kind of player Kurzawa is, this deal could greatly benefit Spurs.

Kurzawa became a household name after the defender scripted history by becoming the first left-back to score a hat-trick in the prestigious UEFA Champions League.

Despite playing a pivotal role in PSG’s Ligue 1 campaign this season, the player might have to compete with Yuri Berchiche for a regular starting spot next term. While the move to Spurs can work wonders for his career, Kurzawa must bear in mind that he would face a similar situation at Tottenham too.

At present, Mauricio Pochettino has rotated Danny Rose and Ben Davies. Although the former used to be the first-choice player at left-back, Davies’ stunning displays in recent times have helped him snatch Rose’s spot.

In fact, that has led to speculation over Rose’s future and the Metro earlier reported that Manchester United are interested in signing him. If he were to leave the club, a move for Kurzawa would make sense for Tottenham. 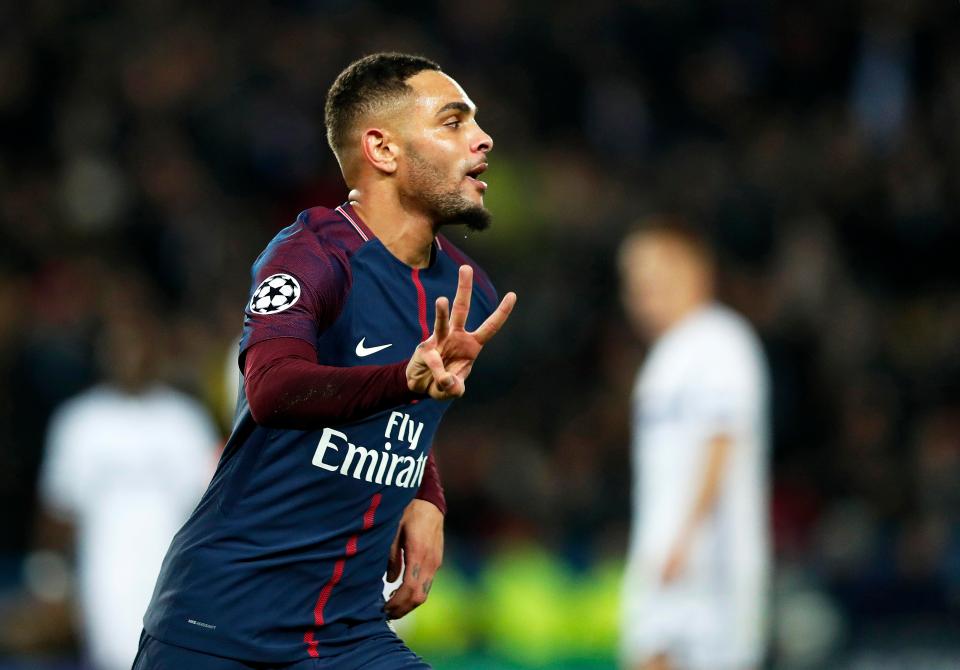 Pochettino already has two of the best left-backs in the Premier League at hand and adding yet another player for that role would not really seem logical, especially since they have other areas that require strengthening.

However, if Rose does bite the bullet and exit the club, Kurzawa could be an ideal replacement. He is a true modern-day left-back in the sense that he never shies away from surging forward to contribute to the attack and that is something Pochettino encourages as well.

On the whole, Kurzawa boasts of excellent creativity, pace and can indulge in direct play as well which will make him valuable to Spurs, given their reliance on using the full-backs to solidify their attack. Also, Kurzawa is a proven match-winner and he could bring in a lot of experience and power to help Spurs navigate the difficult tides next season.

Also, after signing the likes of Serge Aurier and Lucas Moura from PSG, Tottenham seem like they have a good relationship with the French giants and that should give them a greater advantage to acquire Kurzawa’s services if necessary.