West Bromwich Albion’s sporting director Luke Downing has confirmed that the Baggies will not sign star forward Dwight Gayle on a permanent deal in the summer.

The 28-year-old has been on loan at the Hawthorns from Newcastle United and he has been one of the biggest reasons why the Baggies made it to the playoffs this season.

Gayle scored 23 goals and provided 8 assists in the Championship this season and formed a brilliant strike partnership with Jay Rodriguez. However, his wages are a huge problem for West Brom, which is why he will be returning to Tyneside this summer.

Newcastle have their own problems in the striking department. Salomon Rondon’s future is still up in the air, while Ayoze Perez has attracted interest from other clubs after his brilliant form in the second half of the season.

Rafa Benitez’s contract situation hasn’t helped either and further delay could really have a horrible impact on Newcastle on the pitch next season. The Magpies surely need a new striker and with the return of Dwight Gayle, they have an interesting option to consider.

Gayle after a poor spell with Newcastle in the Premier League returned to the Championship where he has terrorized defences. His pace, movement and clinical finishing have been a real asset to the Magpies and his loss in the second leg of the playoff semi-final against Aston Villa cost them the trip to Wembley.

Newcastle’s improved squad under Benitez and their recent acquisition of Miguel Almiron has turned their attack into a frightening one when in flow. From the outside, Gayle would look like a perfect fit next to the Paraguayan and the duo’s pace would cause havoc to any defence in the league.

However, Gayle’s overall record in the Premier League has been terrible over the years compared to how good he has been in the Championship. In his last top-flight campaign, Gayle managed to score just 6 goals, 4 of which came in defeats.

He has played 99 games in the Premier League so far and has scored just 21 times. In about the same number of games in the Championship, he has scored 59 goals, a record almost three times better.

Keeping hold of him would be a massive gamble based on his previous record and Newcastle should be completely against it in the summer. 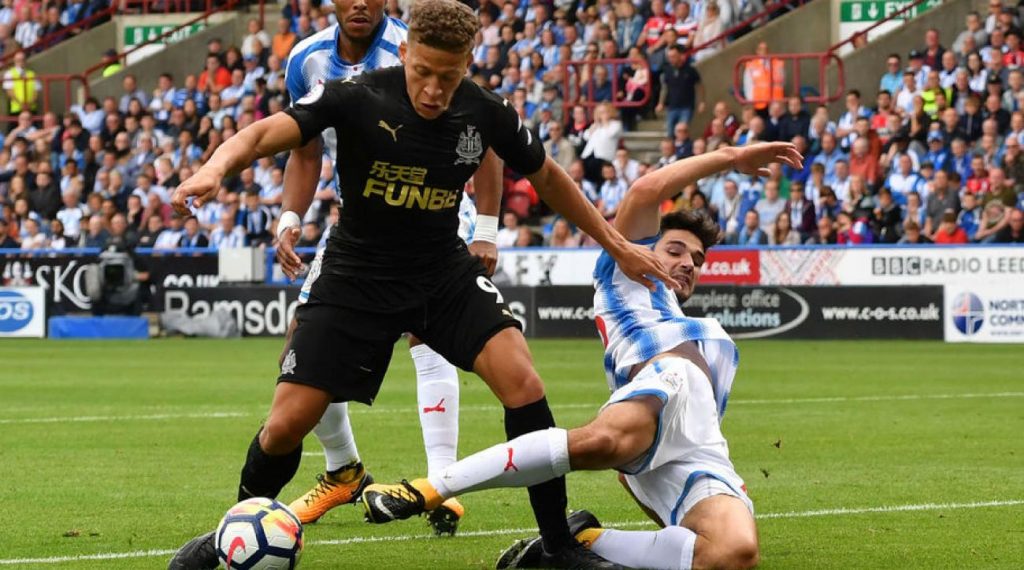 Newcastle United will be making a massive mistake by keeping hold of Dwight Gayle in the summer. The Magpies should cash in when his stock is high and use the money to invest in a more reliable option up front.