Manchester United are in for a busy summer window. After enduring a lacklustre season, United need to make quite a few changes on and off the field. The Red Devils need new full-backs and they also need to boost their depth as far as the right-wing position is concerned. United have lacked a true right-winger for the longest time but that is another topic for another day. In this article, we will take a look at their central midfield department.

United currently have the likes of Nemanja Matic, Paul Pogba, Ander Herrera and Scott Mctominay as midfield options for the next season. Considering they are a team that often plays a three-man midfield, it goes without saying that they need quality options.

With Marouane Fellaini’s contract set to expire and Michael Carrick’s retirement, United’s need for a new face in that area has only been compounded. After having secured a deal for Fred, the Manchester outfit must go for Mateo Kovacic. 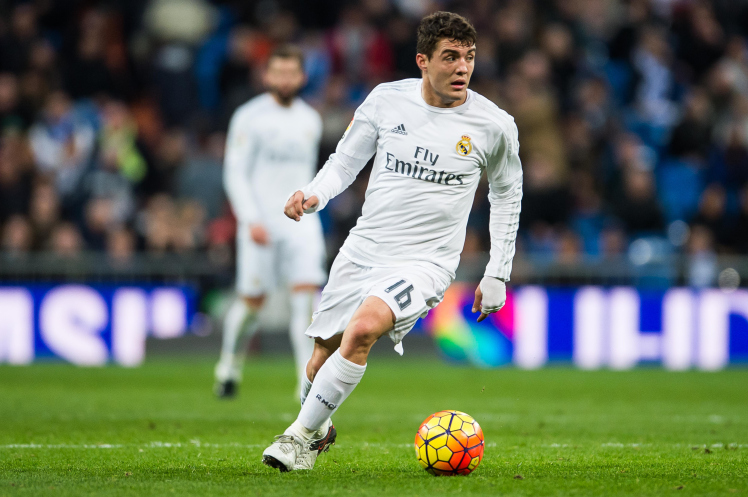 Kovacic is currently at Real Madrid but a report from Mundo Deportivo has linked him to a possible move to Manchester United. His impressive performances at Inter Milan led to the player joining Los Blancos but since then, the move hasn’t worked out.

Over the last season, Kovacic played second fiddle to Luka Modric. Although he could eventually become the long-term successor to Modric, the player is nowhere close to being the first-choice yet. The lack of game time can be detrimental to his progress and development and that’s why Kovacic must consider a move to join United.

Kovacic would be the perfect player for the Red Devils. He could form a trio alongside Paul Pogba and either Fred or Matic. At Real Madrid, Zinedine Zidane mostly used him as a holding midfielder in a 4-4-2 or as a No.8 in a 4-3-3.

What makes the young Croatian a truly interesting prospect is that he can play any role in the midfield. He is an excellent passer of the ball and can read the game well to help break opposition play. To be fair, no stats or words can define his performances. You need to watch him in order to recognize what an excellent footballer Kovacic is. 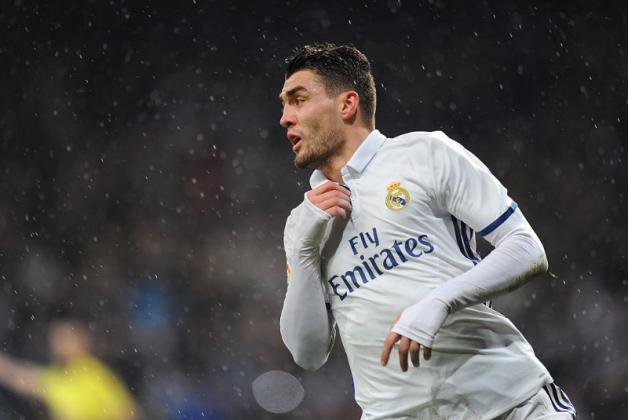 Furthermore, the Real Madrid star is an extremely mature player. More often than not, he makes the right decisions on the field and he almost never let Zidane down at Santiago Bernabeu. He is also adept at doing the simple things well and is quite consistent with his performances.

In fact, Kovacic rarely has a bad day and is immensely talented. He is the ideal modern-day midfielder and he could fit in brilliantly at Old Trafford alongside the likes of Pogba, Matic and Fred.