Scottish giants Celtic boast of an illustrious history that has seen them win numerous trophies. As a result, the Bhoys have earned great recognition throughout the world. Quite recently, they won the domestic treble for the second consecutive time under manager Brendan Rodgers.

In the last 20 years, Celtic have signed many excellent players; the likes of Scott Brown, Chris Sutton, Henrik Larsson, Lubomir Moravcik etc. But for all the brilliant signings, the club has also done some disastrous transfer dealings as well. 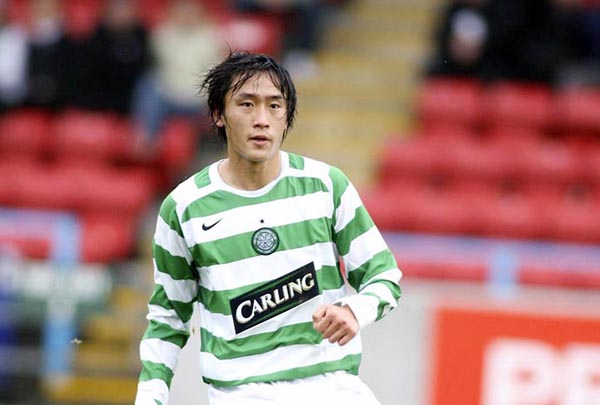 A loan signing from Shanghai Shenhua in 2005, Du Wei only made a single appearance in the legendary 2-1 Scottish Cup loss to Clyde. The Chinese central defender endured a disastrous outing as he was caught out in the air and was also at fault for both goals scored by the opposition.

That performance was enough to suggest that Du Wei was not good enough to wear the Celtic jersey again. After a short-lived loan spell, the defender returned to China, never to play for the Scottish giants again. 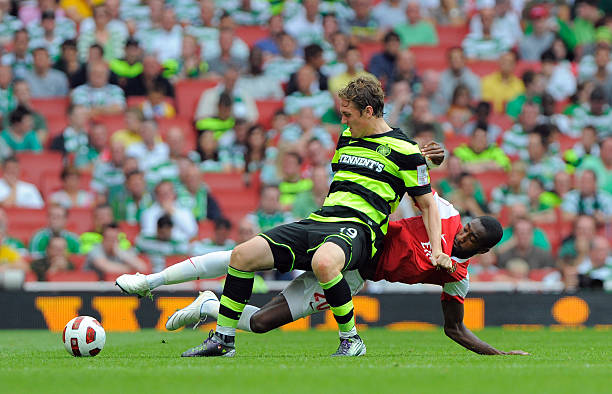 Before signing for Celtic in 2010, Rasmussen had a fantastic goal-scoring record in Denmark.

However, the striker failed to replicate his goal-scoring exploits at Parkhead as he scored just twice in 10 Scottish Premiership games for the club.

Although blessed with good pace and a fine eye for goal, Rasmussen simply added to the gloom with his mediocre showings and his sublime talent for disappearing in matches. 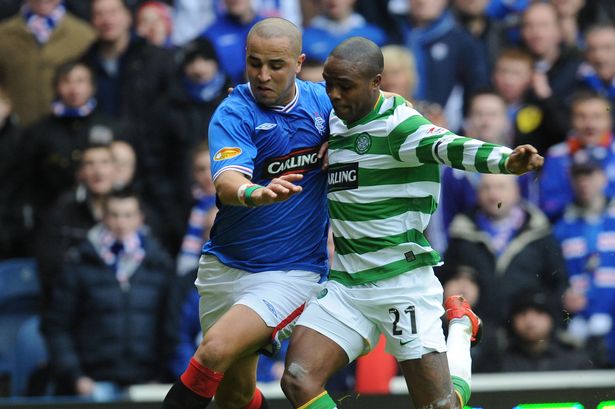 Left-back Edson Braafheid joined Celtic from Bayern on loan in 2009, hoping to make it to the Dutch squad for the 2010 World Cup.  After a promising debut, the Dutchman failed to cope up with the intensity of the SPL.

Braafheid went back to Germany at the end of the season after a calamitous loan spell in Scotland. However, he did manage to make it to the Dutch squad for the World Cup that year. 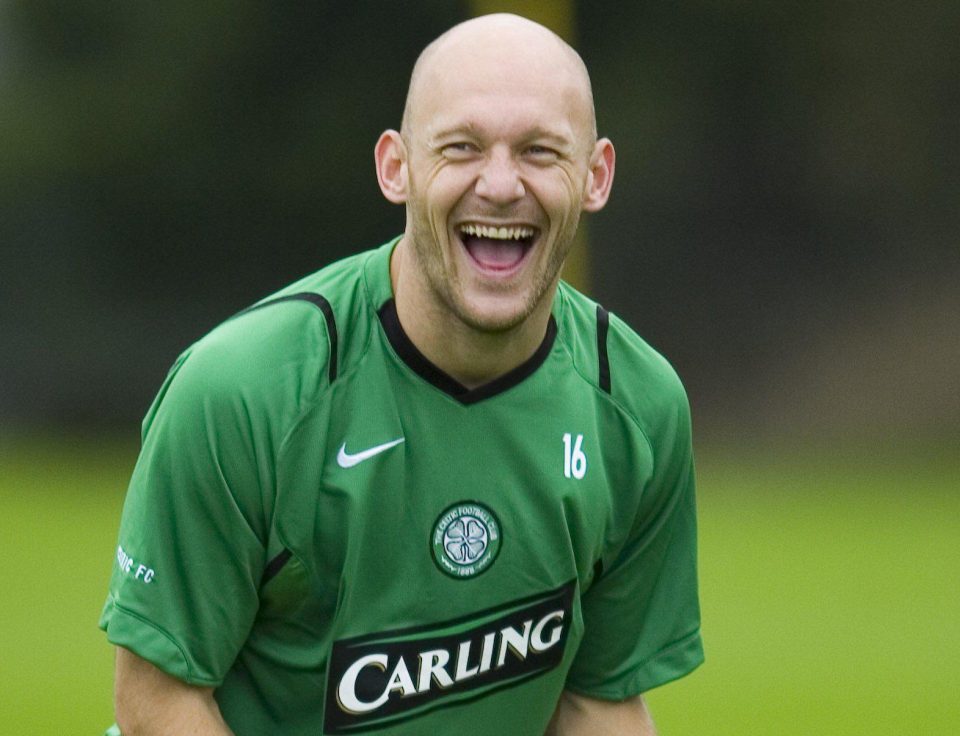 Thomas Gravesen was a player who was signed with plenty of optimism from Real Madrid but he failed to live up to his potential in Celtic colours.

Gravesen was brought in to add impetus and bite in the midfield but the Danish midfielder struggled to make an impact. In fact, the former Real Madrid star looked out of depth and failed to make the simplest of passes.

Ultimately, Gravesen’s form deteriorated to a great extent and he was sent to Everton on loan. However, the player eventually parted ways with the Scottish giants for good. 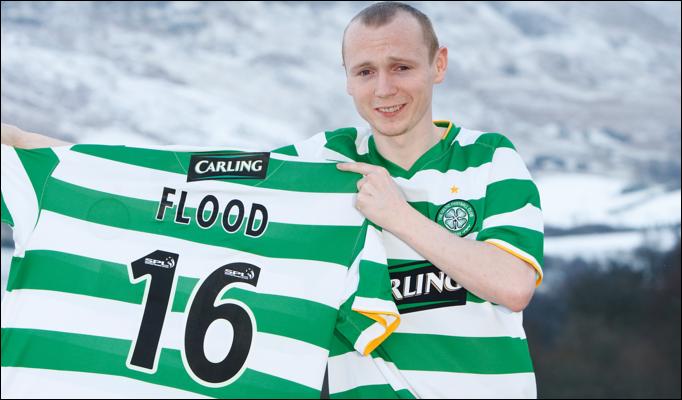 Willo Flood joined the Bhoys in 2009 from Cardiff City and failed to win the fans over with his lackadaisical displays.

The injury-hit player failed to adjust to life at Parkhead. In terms of his performances, he was not good enough on the field and Flood left for Middlesbrough the following year.