According to recent reports, Newcastle United are on the verge of completing a deal for Besiktas ace Oguzhan Ozyakup.

The Turkey international joined Besiktas from Arsenal in the summer of 2012 and over the years, he has put in some impressive performances for the Super Lig outfit. He was the driving force behind Besiktas’ 2016/17 title triumph and has been a true talisman for the team.

Newcastle United secured an impressive tenth-place finish in the Premier League last season but in the upcoming campaign, Rafael Benitez and his men must strive to do better.

With the Magpies nearing the completion of Ozyakup’s signing, here are three reasons why the Turkish midfielder would be a perfect fit for Benitez’s side. 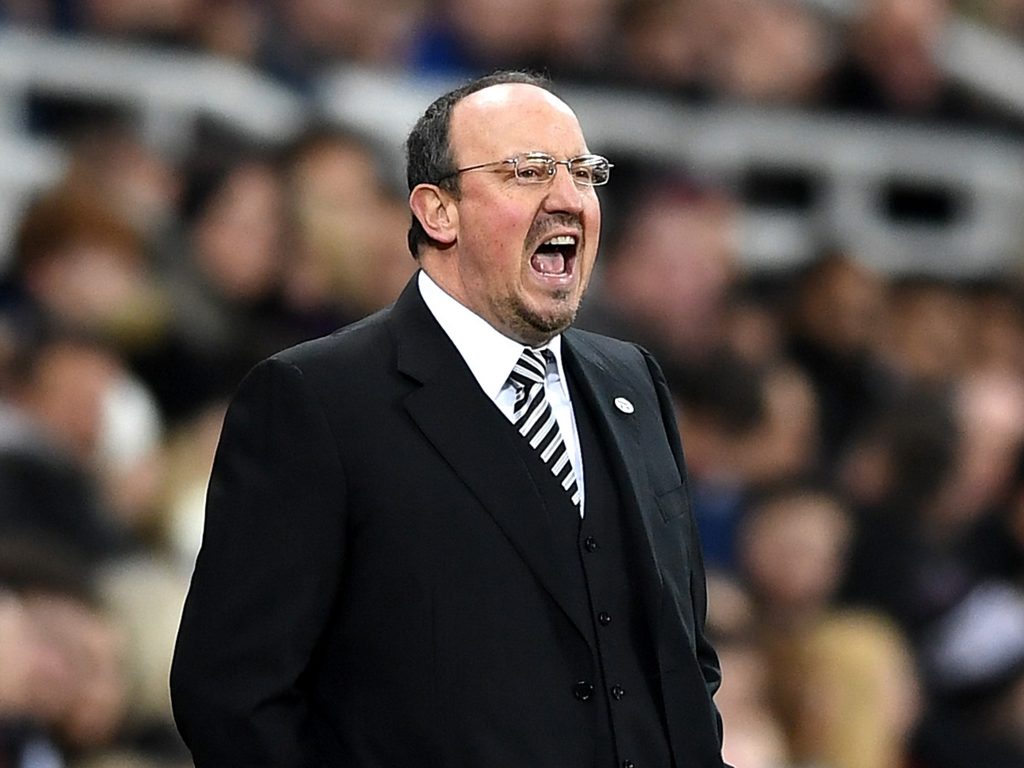 A tenacious and tireless worker, Ozyakup would fit in perfectly with Benitez’s style of play at Newcastle. He is a solid box-to-box midfielder who can dictate the play from the centre of the pitch.

The Turkey international’s versatility adds more value to his game as he can play either as a defensive midfielder or in an advanced role. His work-rate, stamina and never-say-die-attitude make him a quintessential player for a manager like Benitez.

Ozyakup has established himself as one of the most in-demand players in Turkey. Operating predominantly as a central midfielder, the 25-year-old’s presence could inject some much-needed creativity in the Magpies’ midfield.

Over the course of the last term, the Tyneside outfit often found it difficult to break apart defences due to the lack of a creative midfielder. Although Ayoze Perez performed decently in that role, there are question marks over his ability to produce the goods on a regular basis.

Having bagged an eye-catching 27 goals and 50 assists in 219 appearances, Ozyakup would be able to provide the spark and creativity which was missing at Newcastle last season. The Besiktas ace is an intelligent and attack-oriented midfielder and he could truly revamp the Magpies. 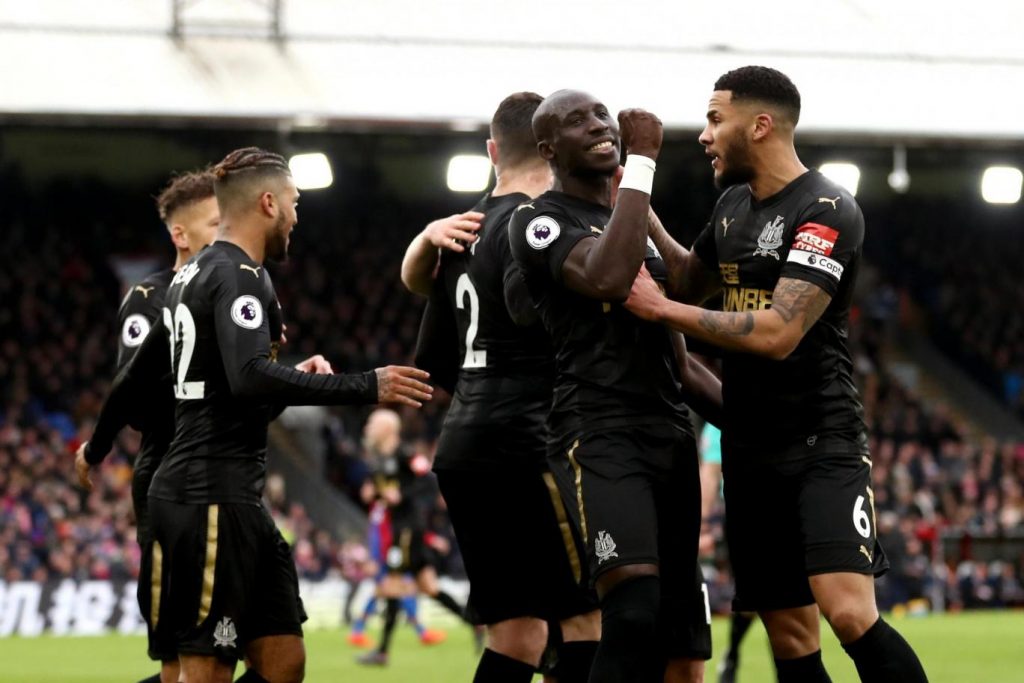 Newcastle are reportedly prepared to meet Ozyakup’s £13.1million release clause, which in today’s market will be considered an absolute snip.

The 25-year-old is a proven playmaker and would offer a different kind of flair and guile to Newcastle, particularly when compared to their current crop of attacking players.

Ozyakup has proven to be a vital cog in Besiktas’ machine over the years and given his wide array of skills and unmatched vision, he could prove to be a coup for the cash-strapped club.