The 23-year-old attacking midfielder impressed for the Ligue 1 outfit last season, scoring ten goals and setting up three more in 49 appearances in all competitions. He also played a pivotal role in guiding Marseille to the Europa League final, where they lost to Atletico Madrid.

Tottenham enjoyed another successful season as they qualified for the Champions League for the third straight time under Mauricio Pochettino, who signed a five-year contract with the club last month. After committing his future at the club, Pochettino should look to make progress next season by guiding Spurs to silverware. 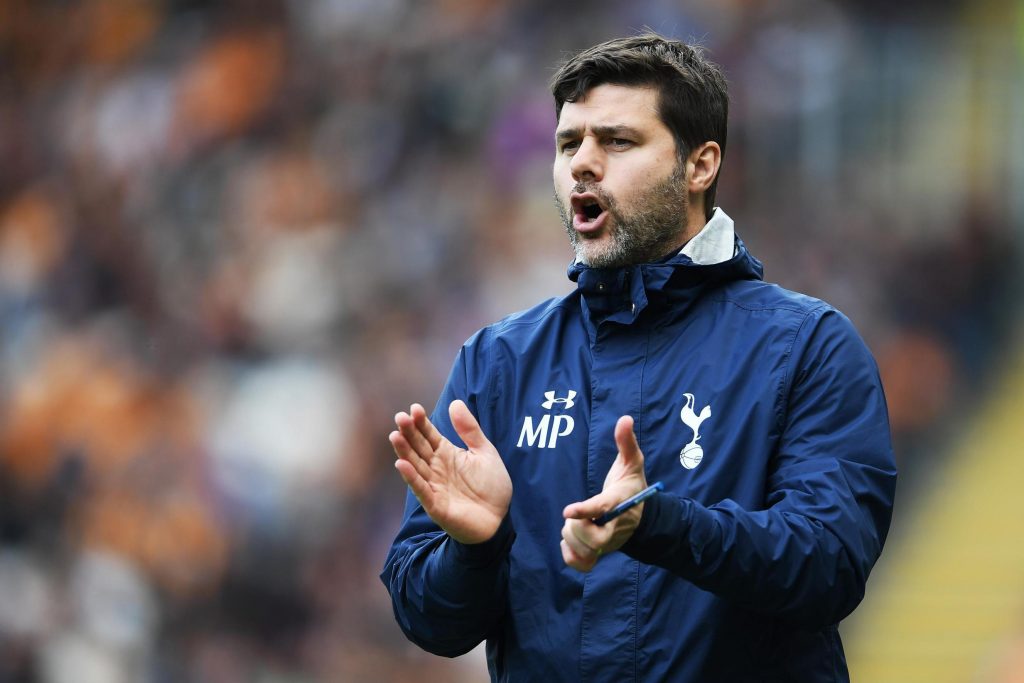 In order to challenge for trophies, the Argentine would need reinforcements in every area of the pitch. As per reports, Pochettino is a big fan of Sanson and wants to sign him this summer to bolster his midfield options.

Should Spurs succeed in bagging the Marseille midfielder’s signature, here is how they could lineup fitting Sanson next season.

One of the best goalkeepers in the Premier League, Lloris had an inconsistent campaign which saw him make several errors. However, he is still  Spurs’ undisputed no.1 in goal, and that won’t change next season.

Both Tripper and Serge Aurier offer attacking threats but when it comes to performing the defensive duties, the former is a better option. Being equally good offensively as well as defensively, Trippier should start as the first-choice right-back next term.

After passing his debut campaign with flying colours, Sanchez will look to build on that and develop further next term. Strong and with a commanding presence in the back, the Colombian has done enough to guarantee a starting berth next season.

Spurs’ defensive lynchpin, Vertonghen is one of the most important players for Pochettino. A leader at the back, the Belgian is the ideal player to guide Sanchez and other defenders in the team. 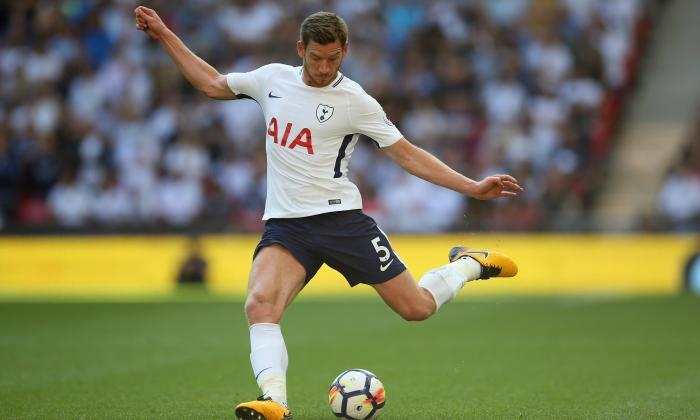 Davies highly benefited from Rose’s recurrent injury problems last season. The Welshman, who is reliable defensively and is also decent going forward, needs to perform consistently if he wants to become a regular fixture in the 2018/19 campaign.

Wanyama is a cultured defensive midfielder who knows to combine his strength and energy to good effect. An industrious presence in the middle of the park, the Kenyan should start ahead of Eric Dier in the defensive midfield role.

Sanson’s best position is arguably as a No.10 but he is also adept at playing in a three-man midfield. The Frenchman’s drive, vision and creativity helped Marseille immensely last season. The 23-year-old playmaker can be a wayward passer at times but his ability to finish off chances with either foot would be of significantly beneficial to Spurs. 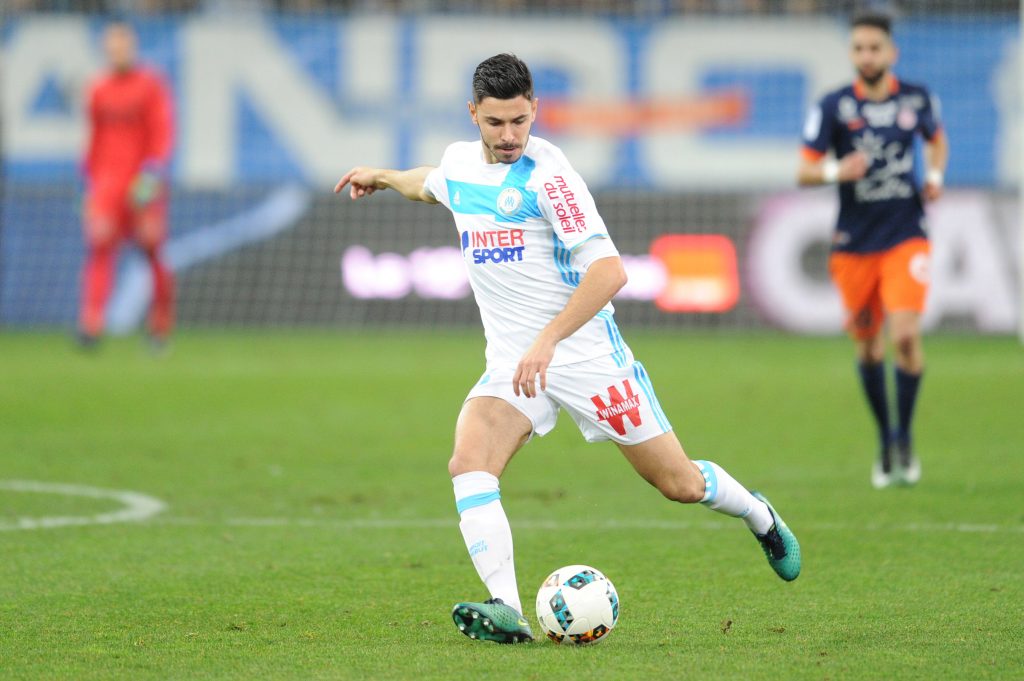 Due to Sanson’s energetic presence in midfield, Alli would have the freedom to roam behind the striker and create opportunities for his teammates. Considering his standards, Alli had a poor season. But the Englishman should be itching to do well and guide Spurs to trophies next term.

Creative and industrious with a wonderful array of passing abilities, Eriksen is the heartbeat of the Spurs team. His vision and guile remain unmatched in the league, and while he has been a consistent performer for Tottenham, it is time for him to take his game to the next level.

Son was a surprise package last term, creating and scoring plenty of goals. The South Korean has made the left-wing position his own with several tenacious and gritty displays.

Leading Tottenham’s attack will be none other than Kane. Dubbed once as a one-season wonder, the striker has managed to prove his critics wrong. Kane, who has scored all types of goals, would be desperate to win silverware with Spurs.