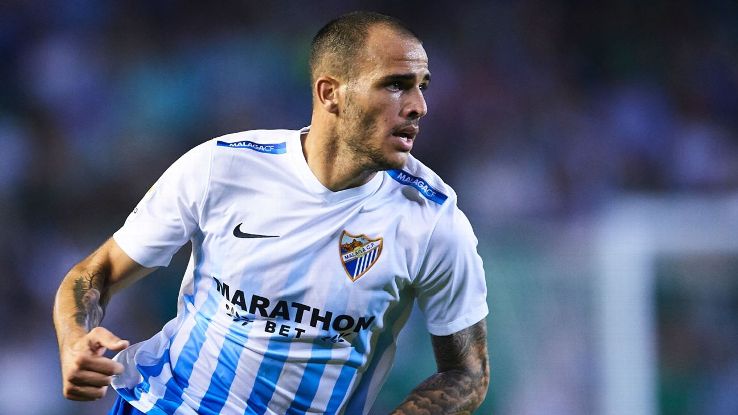 Another recent graduate of the La Masia, Sandro moved to Malaga in the summer of 2016 on a free transfer, after seeing opportunities coming at a premium at the Camp Nou over the last season.

And the 21-year old has been in explosive form for Malaga this season, scoring 9 goals and further setting up two more goals from 18 appearances and is the club’s leading goalscorer. The attacker, who can play anywhere across the front three, faces a brief spell on sidelines having suffered a hamstring injury recently but has shown his class and abilities until now.

A threat from set-pieces given his strong heading abilities, Sandro also possesses a great turn of pace and can open up defences with his keen eye for a pass. The 21-year old has been of interest to Tottenham in the past and could very well move to the Lane in the future.