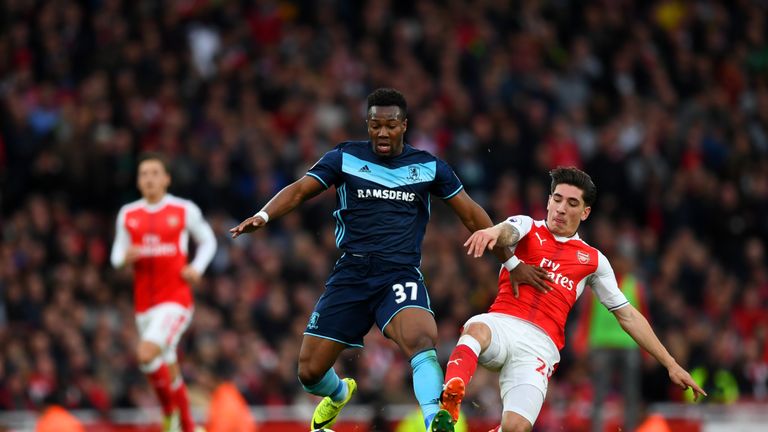 Traore left the Camp Nou two years ago, in the summer of 2015, moving to English club Aston Villa. However, injuries meant the explosive winger struggled to have the desired impact that had seen him regarded as one of the best graduates from the La Masia in recent times.

Following Villa’s relegation, Traore joined up with newly promoted Middlesbrough this season and has shown indications of his bags of potential, that has seen him linked with Premier League leaders Chelsea in recent weeks. The 21-year old has featured 17 times for the Riverside outfit this term, but has failed to register a single goal or assist, but has hugely impressed with his pace and trickery down the right flank.

Quick, direct and with a bag of tricks, Traore is a brute old-fashioned winger who also possesses extreme physical strength and loves to take on defenders and is one of the fastest players around. With Tottenham lacking a natural wide player, Traore could prove to be a shrewd addition to their roster.