Manchester United made it into the final of the EFL Cup, despite losing 2-1 on the night against Hull City in their second leg encounter on Thursday at the KCOM Arena.

The Red Devils went into the game with a 2-0 lead from the first leg at Old Trafford a fortnight ago and were glad of having that cushion when referee Jon Moss pointed to the penalty spot for a foul on Harry Maguire by Marcos Rojo in the first half, but replays suggested that there was hardly anything there. However, midfielder Tom Huddlestone fired home the controversial penalty for the hosts  to halve United’s advantage.

The match official then failed to award United a spot-kick after the half-time interval when Chris Smalling was bundled down by Huddlestone, but Paul Pogba gave United their two-goal cushion back with a toe-poked finish, after some neat work by Marcus Rashford on the left-flank. The Tigers kept coming at Jose Mourinho’s men and made for a nervy finish when January signing Oumar Niasse scored from close range in the 85th minute, but United held on to book their place for a showdown at Wembley against Southampton next month.

The loss saw United’s 17-game unbeaten record come to an end and Jose will not be pleased with the performance of his team, after they let the home team control the game for larger periods of time. Here, let’s see how each player fared on the night:

Made some important saves each time when he was called upon, which didn’t happen a lot. Could do nothing about the two goals conceded.

Was given a hard time down the right-side of defence as the onrushing left-back Josh Tymon had a field day going up against him. Unsure in defence, offered nothing going forward at all, a poor night for the Italian.

Made some crucial blocks throughout the night after being booked very early into the game for a foul on Niasse. 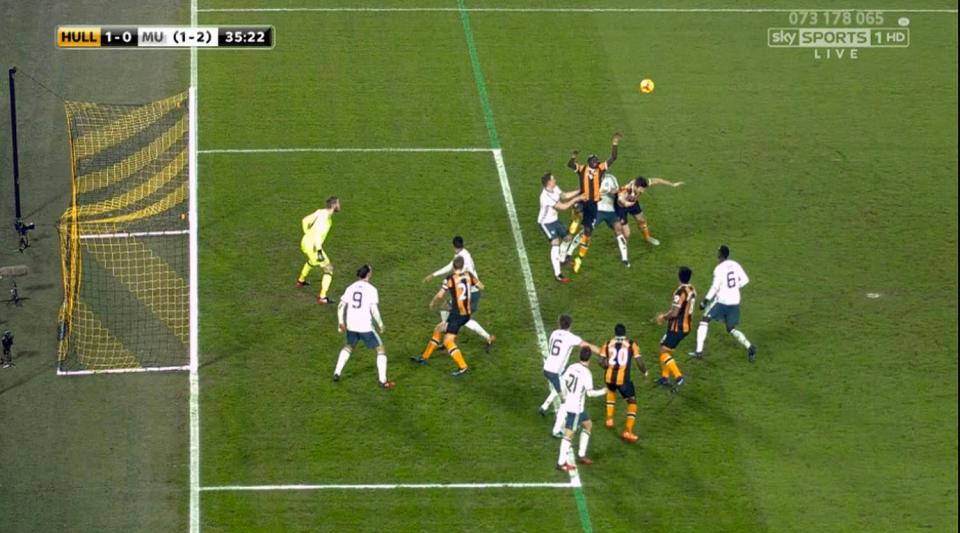 Another shady performance from the Englishman. Was strong in the air, but at times looked complacent. A crucial block on Dawson and a penalty claim aside, there wasn’t much noteworthy from Smalling.

Looked suspect at left-back and gave away the penalty in the first-half, although on second looks, it seemed a little harsh. Hit the crossbar with a header in the second period but, but was caught way infield in the lead-up to the second Hull goal.

Typically assured performance in the middle of the park. Kept it ticking with his distribution and was always available for his teammates to receive the ball.

On his 100th appearance for United, Herrera did not have the best of the games. Was lacking composure in the first-half but seemed to settle down slowly as the game progressed, but wasn’t as effective as he usually is.

Was largely anonymous for most of the game, with Hull City bossing the possession. On the rare occasions that he got onto the ball, tried to do too much by himself, leading to turning over of possession. However, popped up at the right place to poke home the crucial goal for his team. 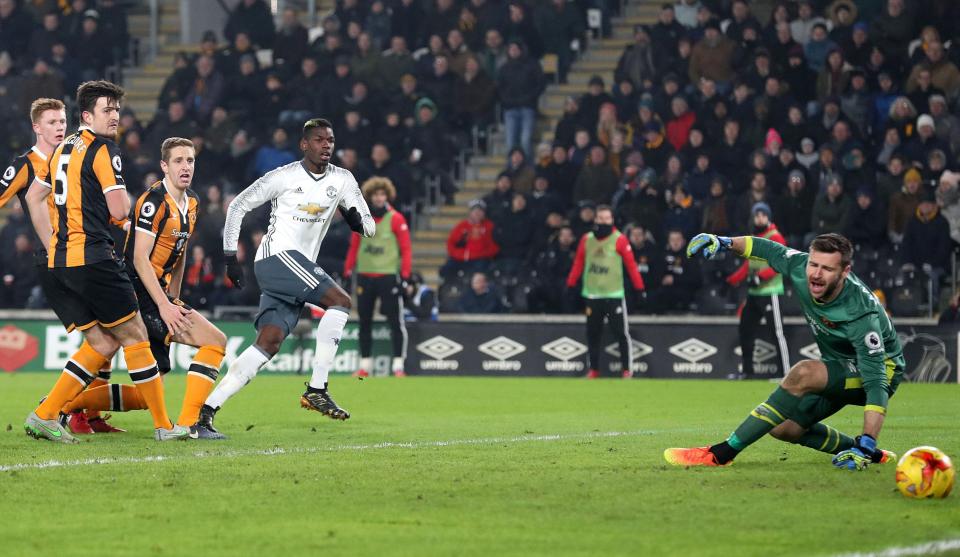 Picked ahead of the likes of Juan Mata and Anthony Martial, Lingard did not do a lot to justify his selection. Hardly offered any threat from the flanks, except for one or two moments and failed to take a half-chance in the first-half.

Was one of United’s better players in the game, causing troubles to the Hull defence with his pace and trickery down the left-flank. Played a role in the lead up to Pogba’s goal.

Forced an excellent save from David Marshall in the first half, but apart from that, there were no moments of quality that are expected from him, mostly because he was left isolated at the top and lacked service. Was involved in the build-up to the goal. 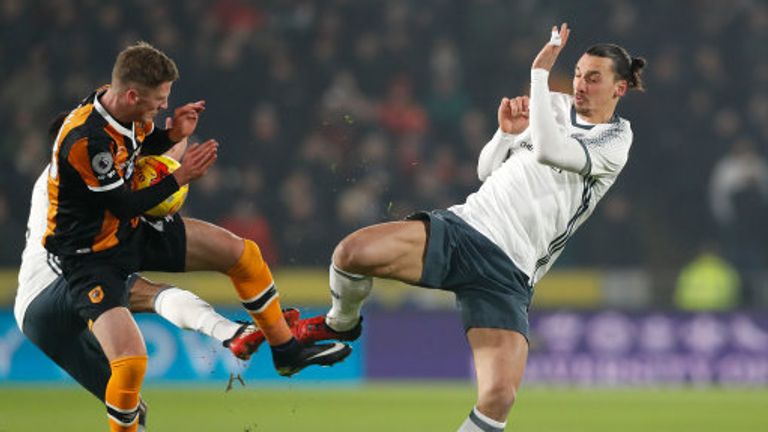 Replaced Jesse Lingard in the 78th minute. Offered very less in the attacking sense and hung Rojo out to dry in the build-up to the second goal, failing to track David Meyler’s run.

Replaced Rashford in the injury time.