According to a report in Daily Record, Scottish giants Rangers and their manager Steven Gerrard are eyeing up a move for Rennes defender Edson Mexer in the summer transfer window.

The Gers boss made a trip to Brittany on Thursday to talk about the signing with the player himself. (h/t Daily Record)

The 30-year-old is actually out of contract this summer and will be a free agent. Along with Rangers, several Ligue 1 sides are also interested in him, namely Nantes and Bordeaux. (h/t Daily Record)

However, Gerrard hopes that the personal interaction with the player could be enough to attract him to the Ibrox. (h/t Daily Record) Here’s why the gaffer is doing the right thing by signing the Mozambique international: 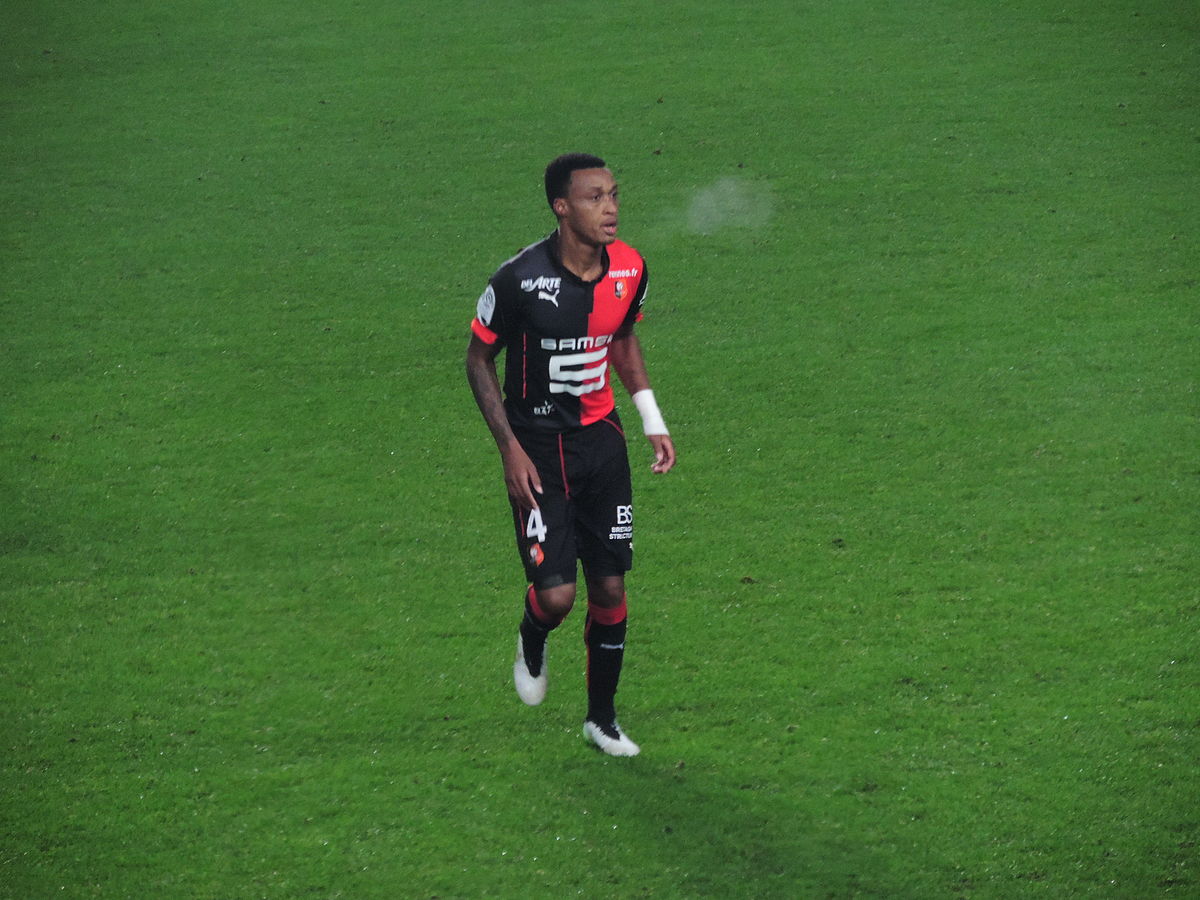 Mexer would add experience to that backline

If we take a look at the options Rangers have in central defence, the only thing they lack is experience. The likes of Connor Goldson, Nikola Katic are quality players, who lack the know-how of dealing with extreme circumstances.

Furthermore, with Joe Worrall expected to end his loan stay at the Ibrox and Gareth McAuley certain to leave (h/t Daily Record), the Gers will be down to just two centre-back options.

Hence, there are two solid reasons as to why they must sign a centre-back. In Edson Mexer, Steven Gerrard’s men would not only fill in an extra centre-back slot but also add experience to the squad.

The Mozambique international is a seasoned campaigner, who has played various types of games in his life and knows how to tackle most of them. He is good in the air and reads the game very well. The passing boots aren’t too shabby either. Thus, it is clear why Rangers and Gerrard are desperate to sign Mexer in the summer. They just need to make sure no other side take over the deal and it is they who should make the first offer once his contract expires.