According to a report from the Daily Star, Norwich City are said to battle it out with Leeds United for the signature of Wolfsburg’s Elvis Rexhbecaj in the summer. The German has been impressive in the Bundesliga this season and the report reveals that the German club values him at just £6.8million.

The Canaries already have a solid team but they will need strengthening to cope with the difficulty of the Premier League.

The Canaries’ biggest strength has been their midfield but the addition of another quality young midfielder would be highly beneficial. 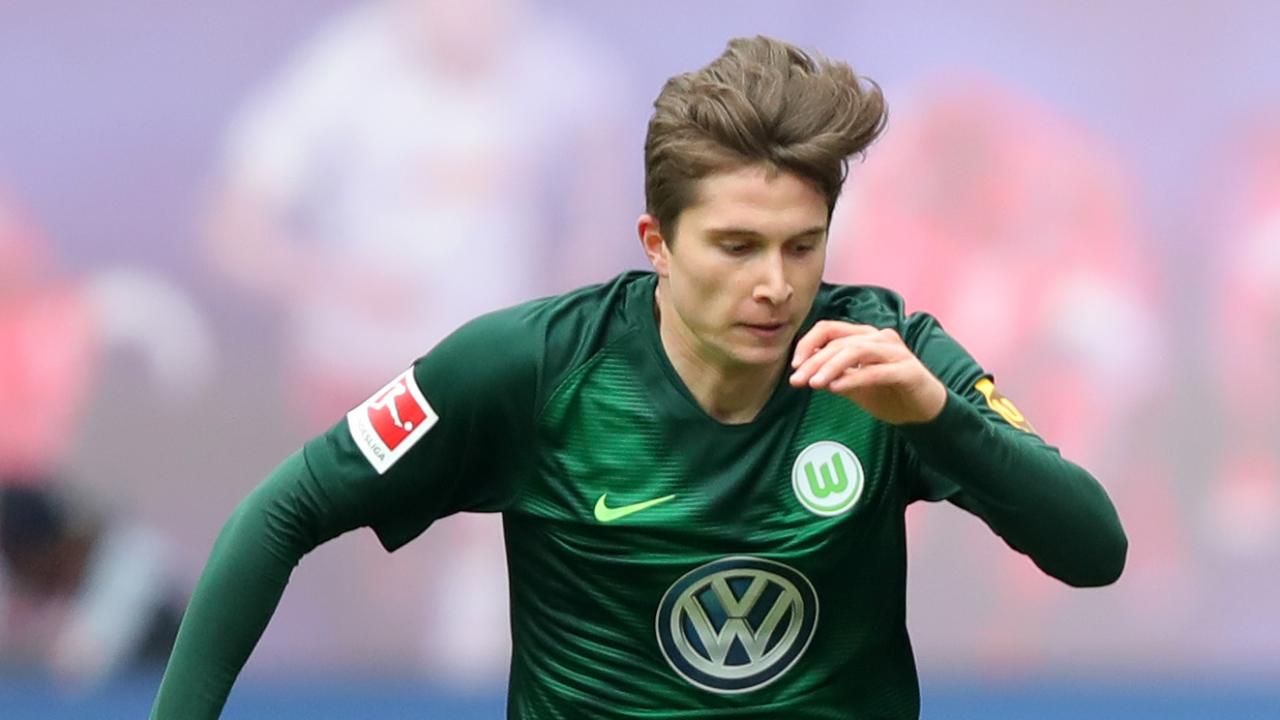 The report reveals that Elvis Rexhbecaj would prefer Norwich over Leeds due to the presence of his countryman Daniel Farke and Norwich should capitalize on this situation to beat the Whites to sign him in the summer.

Rexhbecaj has been really impressive for Wolfsburg this season, despite being mainly used off the bench. The 21-year-old has started just 11 games this season but he has caught the eye with his technical ability on the ball.

The youngster will enter into the final year of his contract, which means that Wolfsburg will either need to extend his contract or sell him to make any sort of profit from him in the upcoming summer transfer window.

Rexhbecaj has shown real maturity in his game despite only being 21 years old and his addition will provide a brilliant balance between attack and defence.

The German has shown his willingness to get back and help out in defence, which will be a much-needed asset in the Premier League next season. 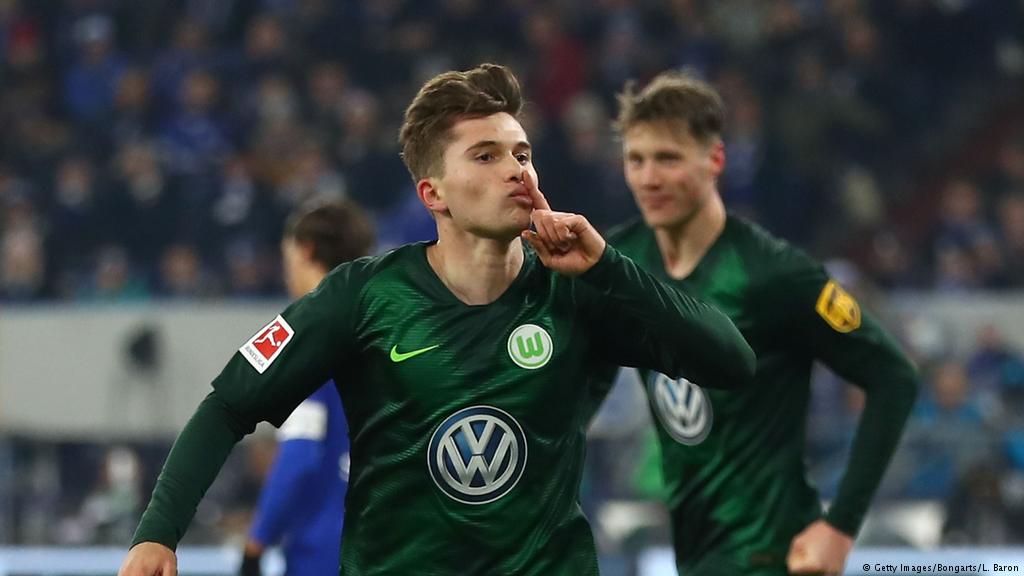 The 21-year-old is highly versatile and is capable of playing anywhere across the central midfield.Rexhbecaj has mainly been used either in a box-to-box role or as a number 6, where he would thrive thanks to his fantastic vision.

Elvis Rexhbecaj would be a brilliant signing for Norwich City and with him still only 21, he can be a real asset for the Canaries for years to come. Daniel Farke could do with his versatility next season and he should beat Leeds United to his signing in the summer.