According to a report in the Express, Rangers boss Steven Gerrard is eyeing up a raid towards his former club Liverpool and wants to sign their Academy product Curtis Jones.

The 18-year-old has impressed around the Reds academy and was even a part of the first-team squad for a few matchdays. Manager Jurgen Klopp handed him a start in the club’s FA Cup tie against Wolves at the beginning of this year.

Gerrard has made it clear that he will dip into the transfer market and make some signings to improve his team for the upcoming season. (h/t Express) The Gers are destined to finish this year without any trophy, which should be a cause of disappointment around the Ibrox.

Here’s why they would do the right thing by signing teenager Jones in the summer window: 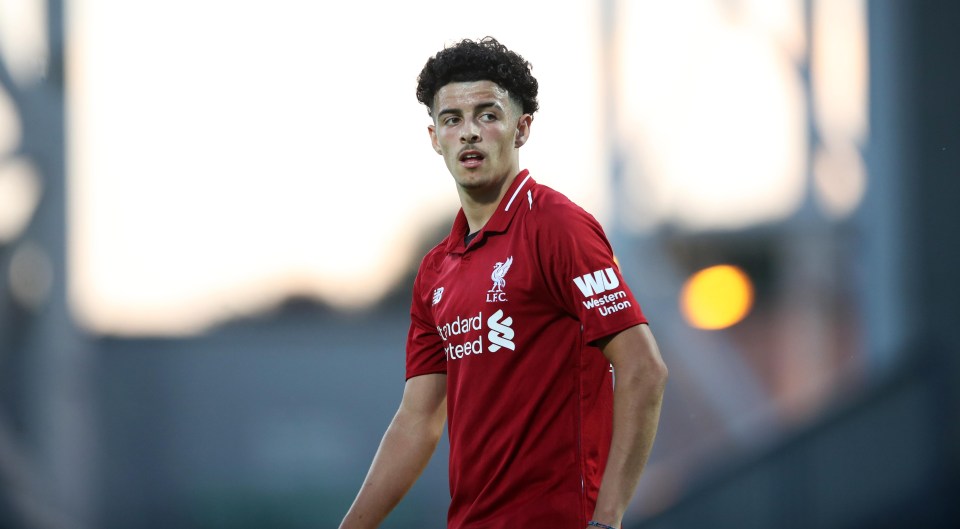 Jones’ versatility could be good for the Gers

Predominantly a central midfielder, who can impact the game in both boxes, Curtis Jones can operate in attacking midfield or play as a wide midfielder in a narrow midfield formation. He has played as a winger in certain games for the Liverpool youth-team as well.

In terms of his attributes, the 18-year-old is a confident player, who does not err in his passing on most occasions.

He is not shy in making bold passes to open up opposition defences. Moreover, he is pretty good at shielding the ball in tight situations using his upper-body strength.

The teenager is not too shabby when it comes to dribbling past players in the centre of the park. He can also create spaces for a shot from a distance or thread a key pass towards the forward players.

Though he has to learn the trade of being involved in the game without the ball, Jones’ abilities in possession make him an exciting prospect at such a young age.

Since Liverpool have an abundance of very good midfielders in their squad right now, it is a certainty that the teenager might not get regular first-team football at Anfield. Therefore, if Rangers come calling, he should not hesitate in making a move to Scotland.

On the other hand, the Gers could do with someone who can take chances with the ball in the midfield and create chances for them. For that reason, Jones would be an ideal signing for Gerrard’s men. 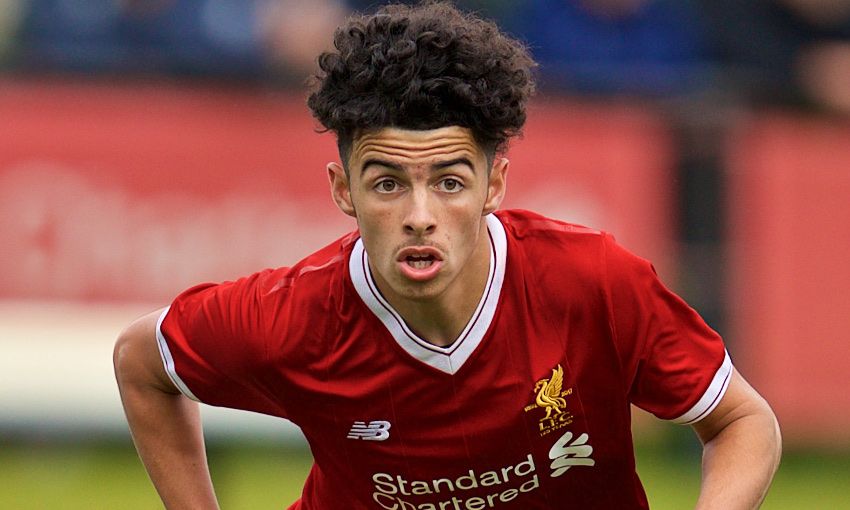 Furthermore, his versatility could help the manager play in various positions and expect positive outcomes.

It is clear why Rangers should sign Curtis Jones in the summer. The teenager would definitely make them better in the coming season and beyond.