According to a report in Daily Mail, Everton are ready to hand their long-serving left-back Leighton Baines a new one-year contract very soon. Manager Marco Silva is impressed by the 34-year-old’s professionalism and feels he needs to stay with the squad for 12 more months.

The former England international’s contract this summer, but the manager has spoken to him about the plans for next season (h/t Daily Mail).

Since his arrival from Wigan for £6m back in 2007 (h/t Guardian) Baines has been a regular feature for the Toffees at left-back.

Even though Lucas Digne, who has been a revelation this season, is Everton’s first-choice left-back this season, here’s why the Toffees are right in handing a new deal to Baines: 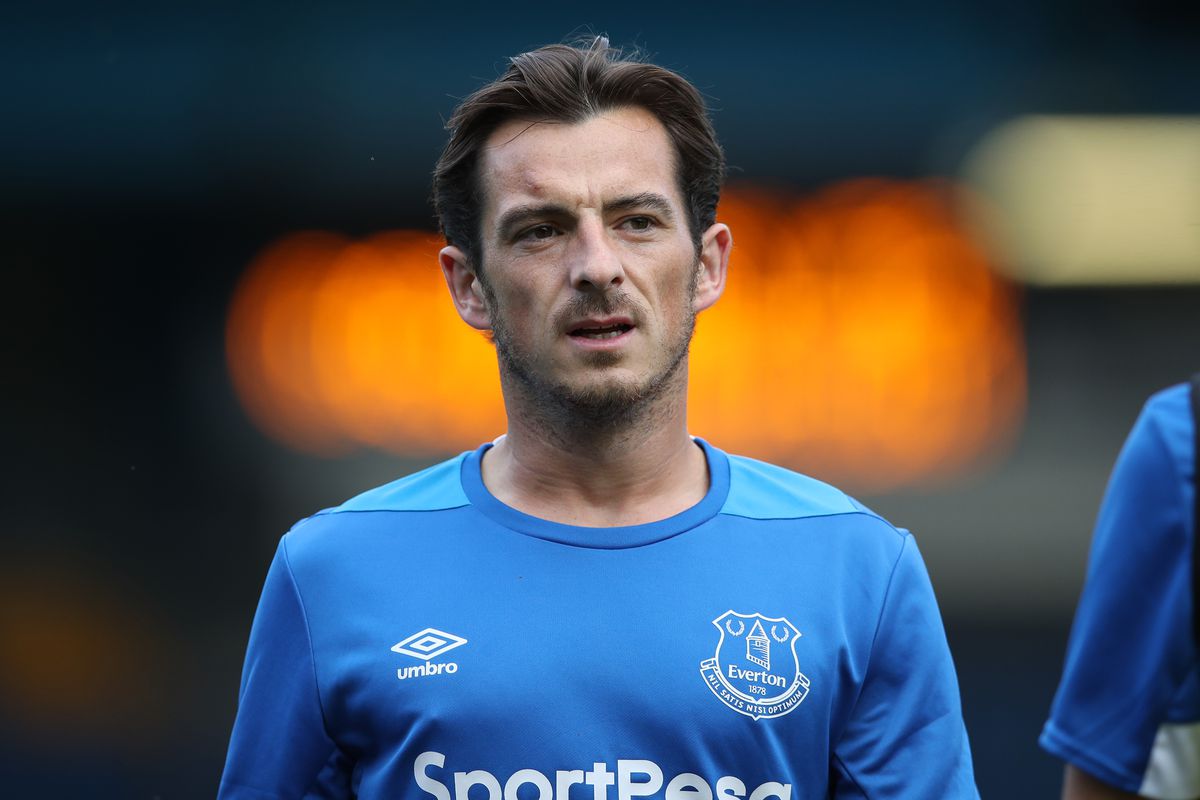 Everton need experience in their squad

Leighton Baines has been an excellent servant for the club over the past decade. Despite getting knocked down by injuries frequently, he has always made a strong come back and made that left-back spot his own.

His performance levels at Everton took him to the England national team, where he represented his nation in a World Cup.

Hence, it is clear that the 34-year-old is probably one of the most experienced members of the Toffees’ squad, along with Phil Jagielka.

Though the Englishman has lost his place in the team, partly because of his age and chiefly due to Digne’s excellence, he remains a key part of the squad off the field. 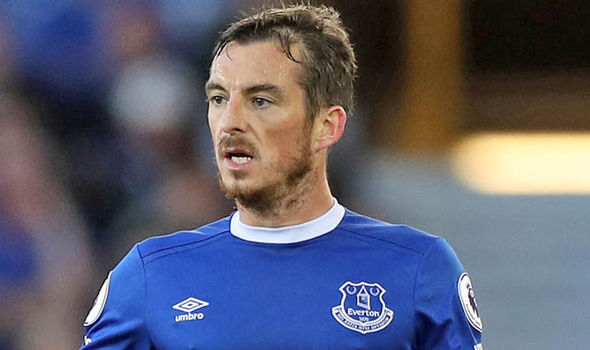 Being part of the Everton family for the 12 years, Baines knows what it takes to play for the club. His experience would also help a young squad to deal with negatives throughout the course of the season.

Furthermore, Digne is the first-choice left-back, but the Toffees do not have a backup other than Baines. Buying another player for that position this summer might not be the best idea.

Therefore, everything points towards the conclusion that Everton are doing the right thing by offering an extension to Leighton Baines.