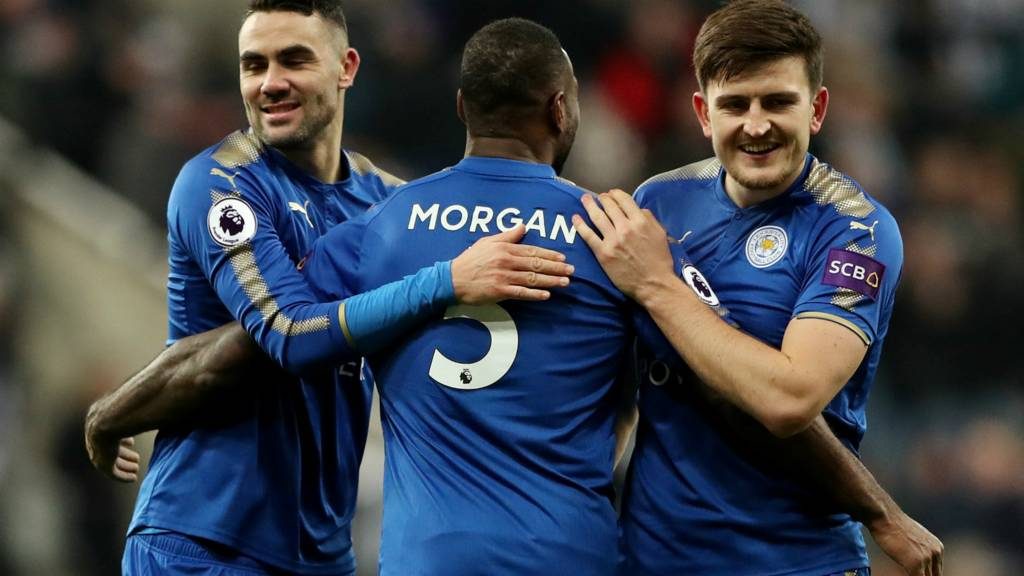 Leicester City will look to stop their recent poor run of form with a win against relegation-threatened Crystal Palace at Selhurst Park.  The Foxes will look to a returning Kasper Schmeichel in goal for inspiration and end the season on a high.

The Foxes could overtake Everton with a win this weekend and finishing 8th in the league would mean a decent ending for the former Premier League champions.

Leicester will look to their returning goalkeeper to stem their recent run of poor form. Ben Hamer will mostly make space for Kasper.

One of Leicester’s brightest sparks this season, Maguire is their best defender and will look to give his best as always.

Leicester’s captain will lead the side out and look to keep a clean sheet as they bid to fight for a top-8 place in the table this season.

Simpson will continue to keep his place in the squad and look to overlap with Riyad Mahrez on the right.

Chilwell has been exciting for the English Under-21s this year and could probably find a starting spot ahead of veteran Christian Fuchs.

Leicester’s star winger will look to attack from the right and cut in on to his favoured left foot to provide assists to Vardy and Iheanacho.

The Nigerian, who has had a fine season so far, leading the charts for the number of tackles attempted, will look to continue the same against Palace.

The Portuguese man will complement Ndidi in his attacking endeavours as Leicester look to capitalise on any errors by the Eagles defence.

Leicester’s flying winger will once again continue to dominate the left as he uses his pace to get the better of the Palace full-backs.

Iheanacho will look to fight for passes and gain control in the final third as he looks to link up with Jamie Vardy.

Leicester’s go-to man will lead their attack as usual and look to trouble Palace’s centre-backs with some of his explosive pace and finishing.