According to reports, Leicester City are interested in signing Lokomotiv Moscow defender Solomon Kvirkvelia this summer.

The Foxes have already made some early signings in the summer transfer window, having acquired the services of right-back Ricardo Pereira from Porto in a £25m deal and Jonny Evans from relegated West Brom by activating his £3.5m release clause.

And now Leicester manager Claude Puel wants to make Kvirkvelia his third summer signing. Considering Leicester’s horror show last season, especially in defence, it is understandable why Puel has focused on strengthening the backline this summer.

Skipper Wes Morgan is 34 and has just one year left on his contract. The Jamaican defender endured an inconsistent season as Leicester City finished ninth in the table, conceding 60 goals in the Premier League. 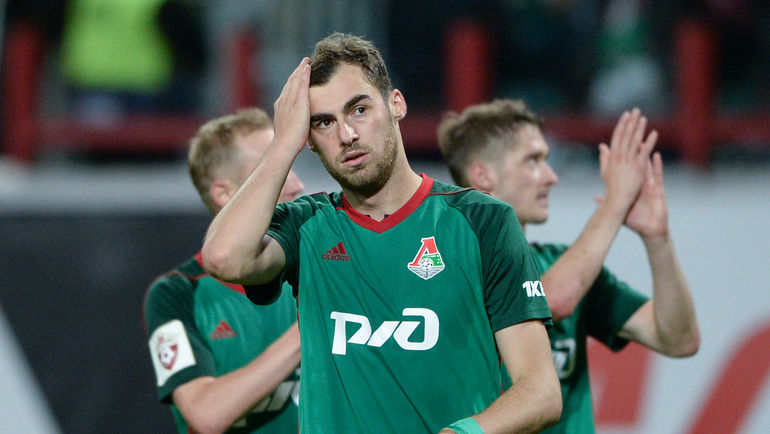 And to plug the holes in the defence, Puel’s interest in bringing Kvirkvelia to the King Power Stadium augurs well ahead of the next season.

Kvirkvelia, 26, began his career at Rubin Kazan and after making over 100 appearances for the club, he joined Lokomotiv Moscow last summer. The Georgia international soon established himself as a defensive lynchpin at Lokomotiv, playing a vital role in their title triumph.

Strong in the air and a hard tackler, Kvirkvelia dished out several impressive performances last season, where he made a total of 41 appearances in all competitions, scoring three goals. He is a no-nonsense style of a defender with ball-playing abilities.

Standing tall at 6ft 5in, Kvirkvelia is a rock at the back – combining his pace and power to good effect. He has the burly frame to bully players off the ball. Due to his height and physicality, the Georgian is often unbeatable when it comes to aerial duels and he remains a constant threat for the opposition from set-pieces.

Kvirkvelia is also comfortable with the ball at his feet which helps him build attacks from the back. Apart from his power, the defender also has decent pace to maraud from the back and make incisive passes to his teammate. 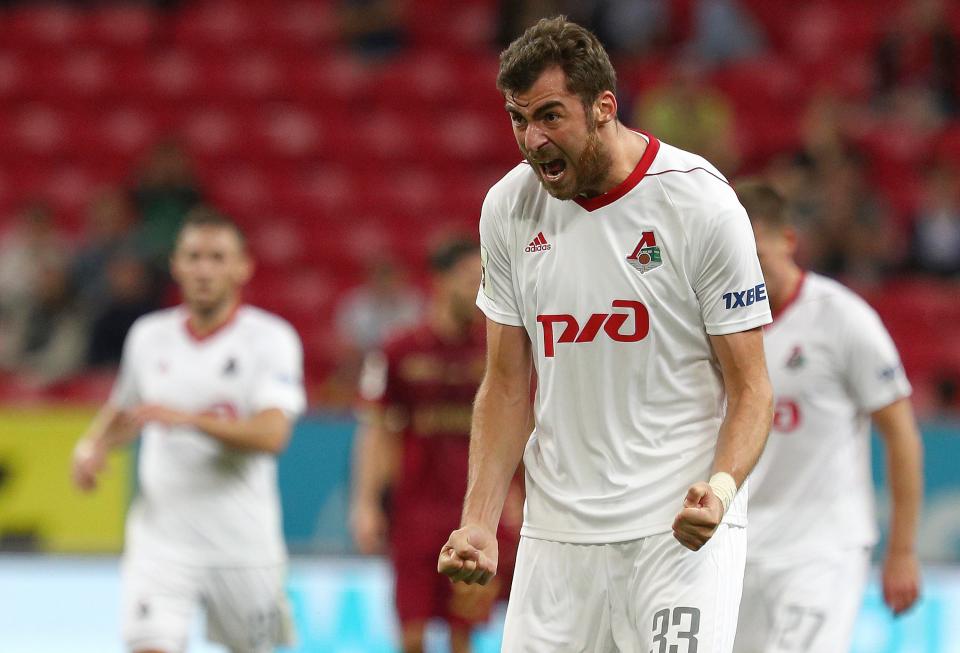 Also, he is a very good reader of the game, which allows him to make crucial blocks and intercept passes.

The signing of Evans from West Brom represents a coup for Leicester but Puel should think about strengthening his centre-back options for the future. Morgan is on the wrong side of 30, while Evans turned 30 earlier this month.

A relatively young centre-back, Kvirkvelia would certainly fit the bill at Leicester, having played more than 150 games in Russia and earned 28 international caps for the Georgian national team. The 26-year-old is vastly experienced and certainly has all the attributes to be a success in the Premier League.

If Puel does manage to bring Kvirkvelia to the King Power Stadium, it could turn out to be a great signing for the Foxes.