The Owls are reportedly looking to cut down on expenses and reduce the wage bill for next season. This might tempt them to part ways with one of their hot properties, Sean Clare. It would be a loss for the club but with a squad so big and with so many interested parties, it will be difficult to keep hold of Clare.

To be fair, he was offered a new deal, since his current one is expiring at the end of the month but the 21-year-old refused it.

Clare has been at Hillsborough since 2016 but spent most of the last two campaigns away on loan. He had spells with Bury, Accrington and Gillingham, before returning to Wednesday in January.

The second half of the season was troubled for the versatile midfielder as he had injury problems, but he managed to impress in the 5 games he took part in, scoring one goal.

It will be interesting to see where he’ll end up. Of course, the most tempting options seem to be Celtic and Rangers. The pros are obvious – European football and chance for trophies. There’re cons though. 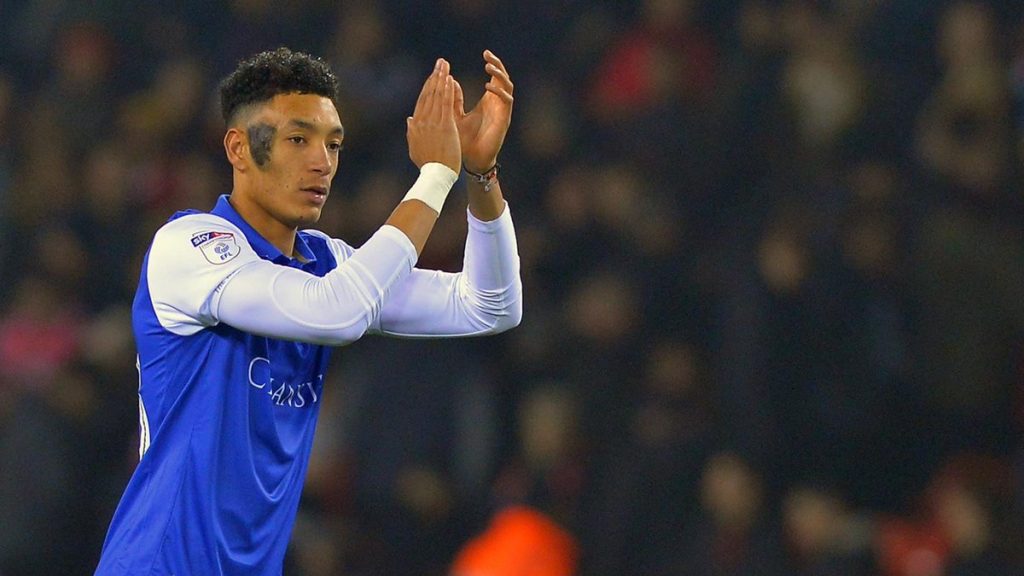 First and foremost – will he get enough chances? And second, Clare is at an age where he needs to keep developing and test himself against the very best. Having said that, the level in England is higher than in Scotland, and staying at home will help him grow as a player.

Blackburn, who returned to the Championship, don’t seem to be to high on the list of candidates. He’ll certainly get first-team football at Ewood Park and might form an interesting partnership with Bradley Dack and Danny Graham. However, does the club’s ambition match the player’s ambition?

Leeds have a new manager in Marcelo Bielsa, so reports linking Clare with the Whites seem like pure speculation. The Argentine likes working with young players and has proven in the past that he can help them polish their skills. But he is yet to get to know his current squad and decide what kind of reinforcements it will need. 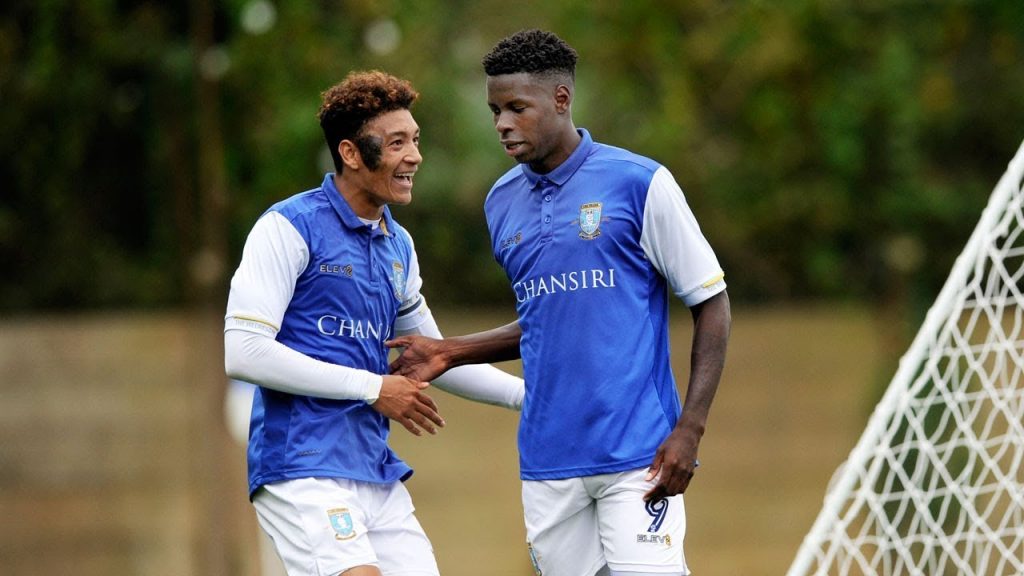 As far as Premier League clubs, such as Everton, Fulham and Aston Villa are concerned, Clare would not get enough opportunities at these clubs.

The fact is that Sean Clare would be a valuable asset to any team. He can play as a right-midfielder, a right-back and as a defensive midfielder.

Any side would benefit from having a player like him in the team, but what would be the best for the footballer himself? Probably move to a Championship side, play in the second tier for another 12 months, and then take it forward from there.