According to a report by the Nottingham Post, Derby County are interested in a move for League One sensation Jack Marriott, who is rated at £6.5m by Peterborough United. The 23-year-old established his reputation as one of the most lethal attackers in League One last season.

Marriott scored 27 goals in 44 league appearances for Peterborough in the 2017/18 campaign and his swashbuckling displays have unsurprisingly caught Derby’s attention.

The Rams narrowly missed out on securing a promotion to the top-flight last season but going forward, they will be looking to mount another promotion push next term. With new manager Frank Lampard at the helm, Derby face a challenging few months ahead of them. First off, the former Chelsea star is yet to prove his mettle as a manager. 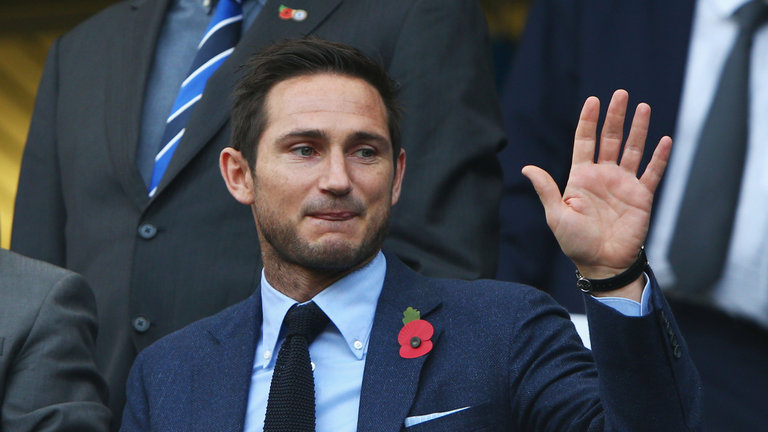 And to make it a tad more difficult, Lampard must also ensure Derby mount a serious title challenge next season – or at least secure a playoff spot finish.

In such a situation, they could greatly benefit from the presence of a player such as Marriott. Despite Peterborough’s lacklustre displays last term, the striker carried the team on his shoulders.

In fact, he scored an astonishing 33 goals across all competitions for the club. He slotted in quite seamlessly for the League One outfit and honestly, it did not even seem like it was his first season with Peterborough. Blessed with blinding pace, creativity and goalscoring abilities, Marriott can make his mark in the Championship.

The youngster is an excellent finisher and his work-rate is truly impressive. There were times last season when the going got tough and yet, Marriott managed to fight his way through and continue his rich goalscoring form. It goes without saying that Derby would benefit from having him in their squad.

Derby must fight hard to make their way to the Premier League and to do so, they will need a solid fighter in their team. And to that end, they must actively pursue a deal for Marriott.

Also, there have been numerous reports suggesting that Derby’s talisman Matej Vydra could be on his way out of the club this summer. Vydra was one of the star players in the Championship last season and without him, the Rams will struggle in front of goal. And considering the gravity of the situation, Lampard must do everything he can to acquire Marriott’s services.