Fulham advanced to the third round of the Carabao Cup with a routine 2-0 victory over Exeter City on Tuesday.

It took only four minutes for Fulham to open the scoring. Cyrus Christie’s effort was palmed into the path of Aboubakar Kamara, who volleyed home.

Exeter came close to levelling when Matt Jay hit the post after capitalising on a mistake by Ibrahima Cisse in the midfield. However, Kamara got his second shortly after the interval when Stefan Johansen played him through on goal, with the forward poking past goalkeeper Christy Pym.

Rico had a decent debut for Fulham with the goalkeeper rarely being troubled by Exeter.

Christie was flying up and down the right flank in the early stages and caused Exeter many problems. He continued playing with the same intensity after the break too. A solid display. 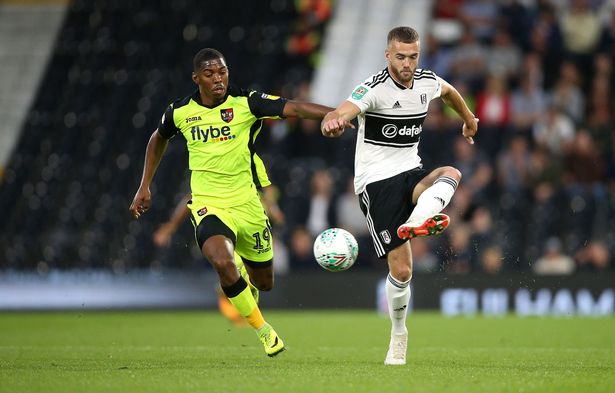 Chambers stayed solid at the heart of the Fulham defence and read the game very well, keeping the Exeter attackers at bay.

Mawson started alongside Chambers and kept things tight at the back. As well as being dominant in the air, he was good with the ball at his feet too.

Sessegnon was a lively presence on the left as he often caused Exeter problems with his explosive pace. However, he was very quiet in the second half and his crossing was not up to the mark.

Cisse was lucky his mistake of holding the ball up for too long wasn’t punished by Exeter. Other than the rare blemish, he looked decent in the holding midfielder’s role. 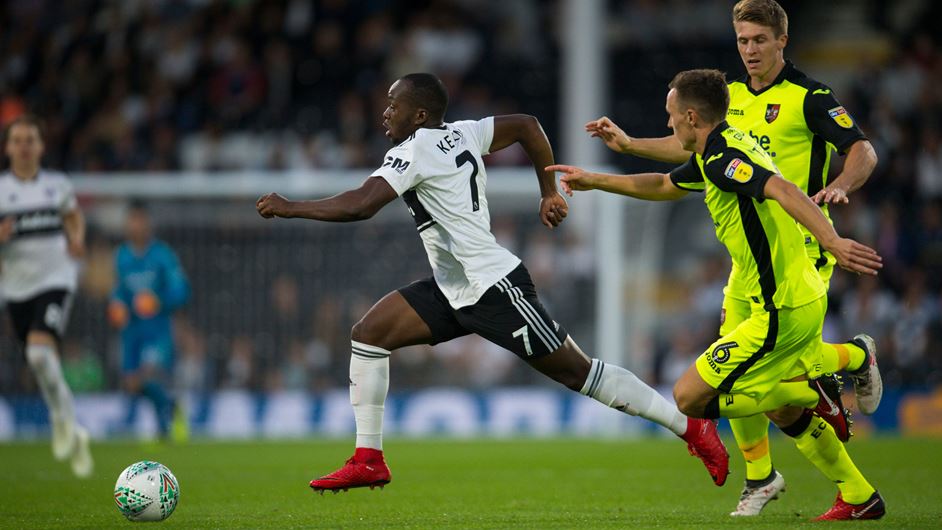 Anguissa offered some much-needed steel to Fulham’s midfield as he broke the opposition. He lacked the creative edge in his game but that didn’t stop him from having a good game in the midfield.

Johansen dictated the tempo of the game with his distribution. He kept things ticking for the hosts and played a nice through ball for Kamara to score his second of the night.

Gave Fulham the perfect start when he scored the rebound from Christie’s strike. Kamara got his second after the break but his overall gameplay could have been much better. 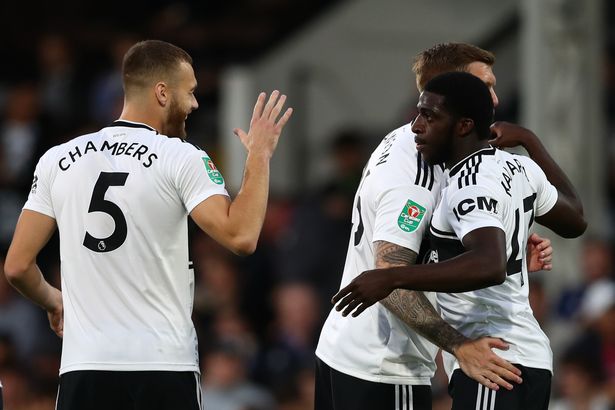 Kebano tried to make things happen and was a constant pest for the Exeter defenders. Worked hard in the second half too, but his end product was frustrating.

Fonte had a really good game as he time and again stretched the Exeter defence with his movement. He was unlucky not to get a goal.

Replaced Kebano but barring a few good moments, he was largely anonymous.

Came on for Mawson and did what was asked of him by the manager.