Stoke City have successfully clinched two victories in a row, as the Potters beat Huddersfield Town 2-0 at the Bet365 stadium. Gary Rowett’s men showed urgency and intensity going forward, with Sadio Berahino scoring the opening goal of the game.

The Potters were then fortunate to see Juninho Bacuna turn the ball into the back of his own net. Huddersfield Town have been poor from the start of the season and pressure will start mounting on David Wagner.

Federici looked impressive in his first outing for the club. The goalkeeper made a couple of fine saves as well.

The Everton loanee wasn’t at his best tonight and put in a mediocre performance.

The Welsh centre-back once again played a dominant role at the back and ensured Stoke kept a clean sheet.

Indi was confident in his defending and won a couple of vital headers in the box.

Pieters continued his fine early form with another superb outing for the club.

Diouf came close to scoring on a couple of occasions but failed to convert his chances. 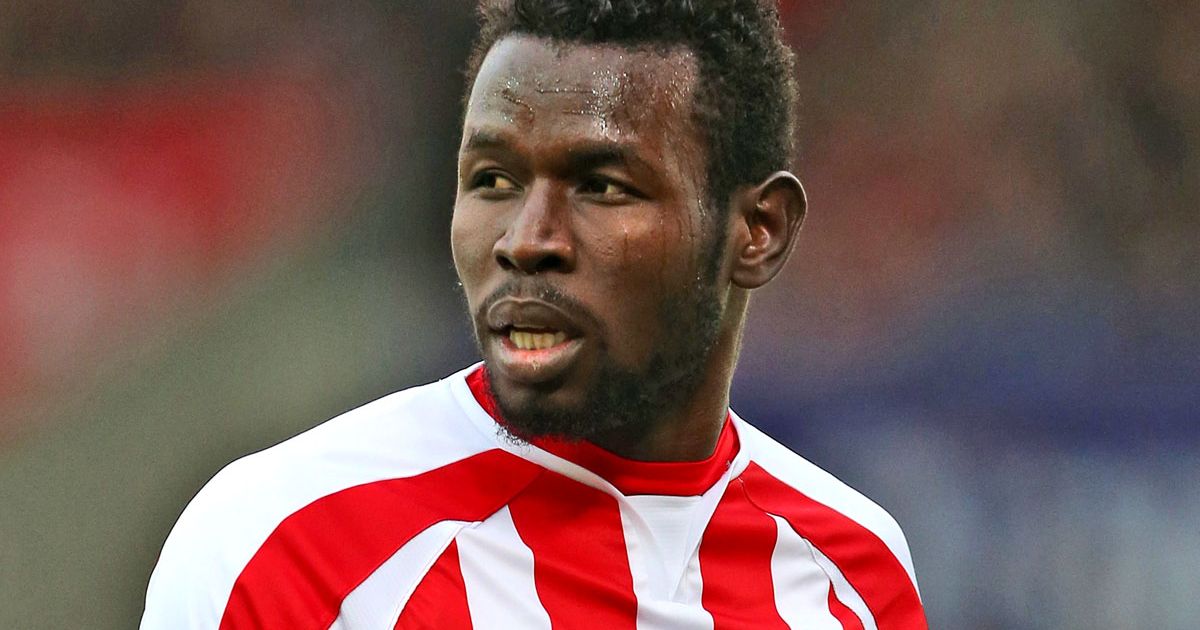 Etebo was crisp and smooth with his distribution in the middle of the park. His passing was on point throughout the game.

Fletcher was slightly sloppy but supported the defence whenever required.

The former West Bromwich Albion man was devastating on the left-hand side. He tested Jonas Lossl on a number of occasions as well.

Berahino last scored a goal in 2016 but was a constant thorn in the Huddersfield side.

Afobe scuppered a couple of chances but linked up well with Berahino.

Bojan came on and immediately took charge in the middle of the park. He created a number of opportunities as well.

The Austrian served as fresh legs for a tired Erik Pieters. He ensured Stoke saw out the win.

Adam was brought on to add some stability in the middle of the park. The midfielder didn’t have much time though.