Wolverhampton Wanderers booked their place in the Carabao Cup third round with a 2-0 win over Sheffield Wednesday at Hillsborough.

A much-changed Wolves side saw off the Championship outfit, with Leo Bonatini and Helder Costa scoring two goals that gave the Black County outfit a safe passage to the next round of the competition.

Bonatini ended a run of 27 games without a goal by stroking home from 12 yards out in the 53rd minute, before Costa guaranteed victory with a fine spot-kick after 84 minutes, having won a penalty after a foul by Morgan Fox.

Ruddy showed why he was Championship’s best goalkeeper last season. He denied Morgan Fox in the opening minute before making an outstanding save to keep out Steven Fletcher’s shot.

Dendoncker had a nervy first few minutes and was caught out of position by Boyd. However, the Belgian settled down into the game and played his part in keeping a clean sheet in the Carabao Cup.

Coady was solid in the air and calm on the ball. He organised the defence very well and kept things tight at the back.

An assured display from Hause on the left of Wolves’ back-three. Never hesitated when he had possession and kept the opposition attackers at bay. 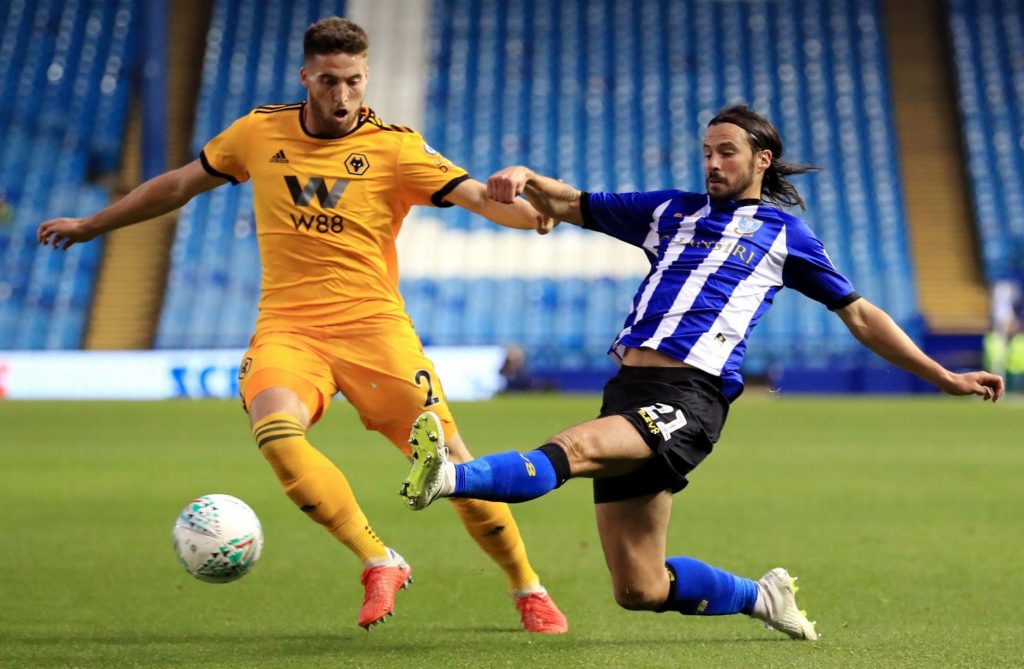 Doherty was decent at right wing-back. Nuno will be pleased with the manner in which Doherty and Adama Traore linked up on the right wing.

Vinagre was excellent at left wing-back, constantly offering an attacking outlet with his runs that harried the Wednesday defenders.

Saiss kept things ticking in the midfield. The Moroccan used his energy to good effect and did an efficient job of shielding the Wolves backline. 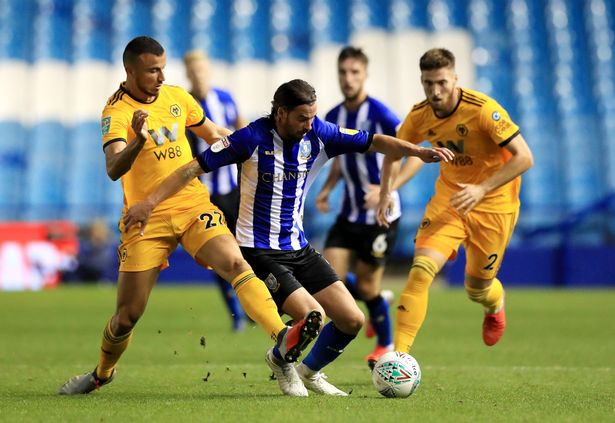 A wonderful show on his debut for the young Elliot Watt. He controlled the tempo of the game and barely put a foot wrong. Made some crunching tackles too which would have definitely caught Nuno’s attention.

Gibbs-White had two golden opportunities to score but he lacked composure in front of goal. He was unlucky not to score as his effort slammed the post but overall, it was a really good display from the youngster.

Traore’s ravenous appetite to run at players paid rich dividends on the night. Claimed an assist for Bonatini’s goal and ripped apart Wednesday’s defence with his explosive pace. A top show from the Malian. 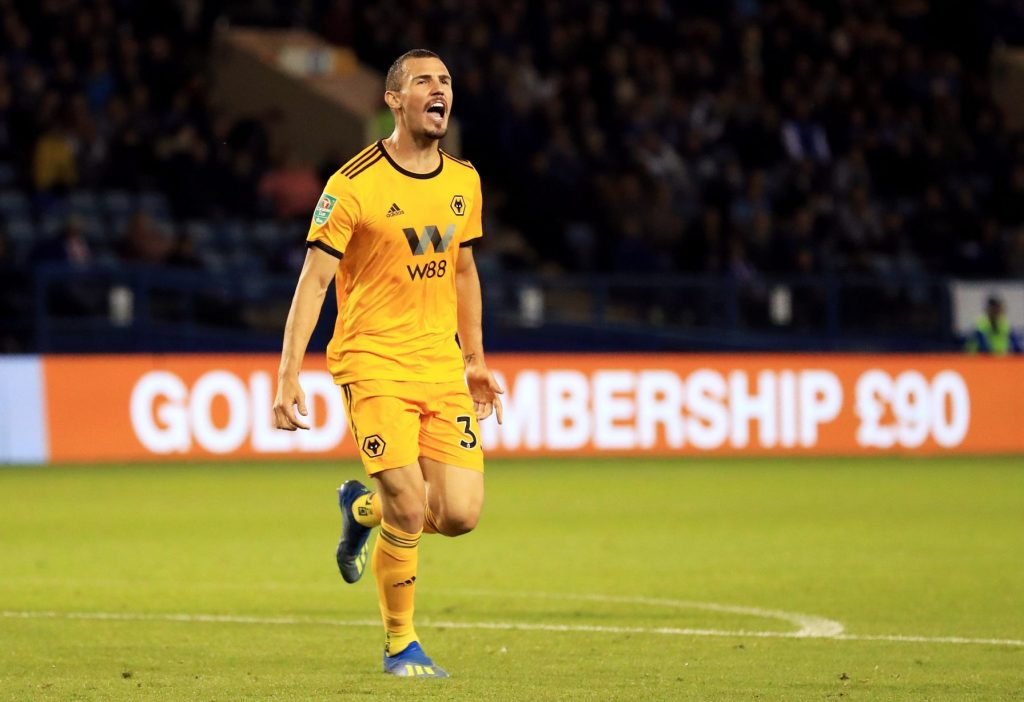 Bonatini would be breathing a huge sigh of relief after ending his 28-match goal drought.

Replaced Watt with half an hour to play and slotted seamlessly in the midfield.

Sent Wolves into the next round of the Carabao Cup with a very well-taken penalty.

Read more: Go for it Pep – Man City splashing £60m to land this PL newcomer could be a good long-term investment

Rarely had a chance to make an impact as he came on for the final 10 minutes.