According to the Daily Mirror, Everton are considering making a move for Leicester City striker Jamie Vardy in January. The Toffees are plotting a £25m move for the forward, the report adds.

Jamie Vardy, a fan favourite at the King Power Stadium, was dropped to the bench for last weekend’s 1-1 draw with West Ham after suffering from an illness during the week. That has led to the 31-year-old’s frustrations towards manager Claude Puel and Everton are keen to take an advantage of the situation.

Considering everything, West Ham should simply join the race for Vardy’s signature in January.

The Hammers have managed to turn around a corner following a dismal start to the new season which saw them lose the first four Premier League games. Manuel Pellegrini’s team have failed to score goals at a consistent rate this season.

Marko Arnautovic has once again shouldered the responsibility of scoring goals and without his services, West Ham have looked toothless in the attack. Andy Carroll is out injured, while Javier Hernandez is yet to open his Premier League account this season.

Hernandez, 30, was an integral part of an exciting Mexico side at the World Cup, who were knocked out by Brazil in the last 16.

However, he has looked a shadow of that player so far this season and is struggling to nail down a spot in Manuel Pellegrini’s side. Also, Lucas Perez has not quite delivered whenever given a chance, meaning the Hammers should look out for a new centre-forward when the transfer window re-opens.

Jamie Vardy would be an ideal fit for the Hammers. Vardy’s pace would work perfectly alongside the style of play Pellegrini is trying to develop at the London stadium with the likes of Felipe Anderson, Michail Antonio and Marko Arnautovic. 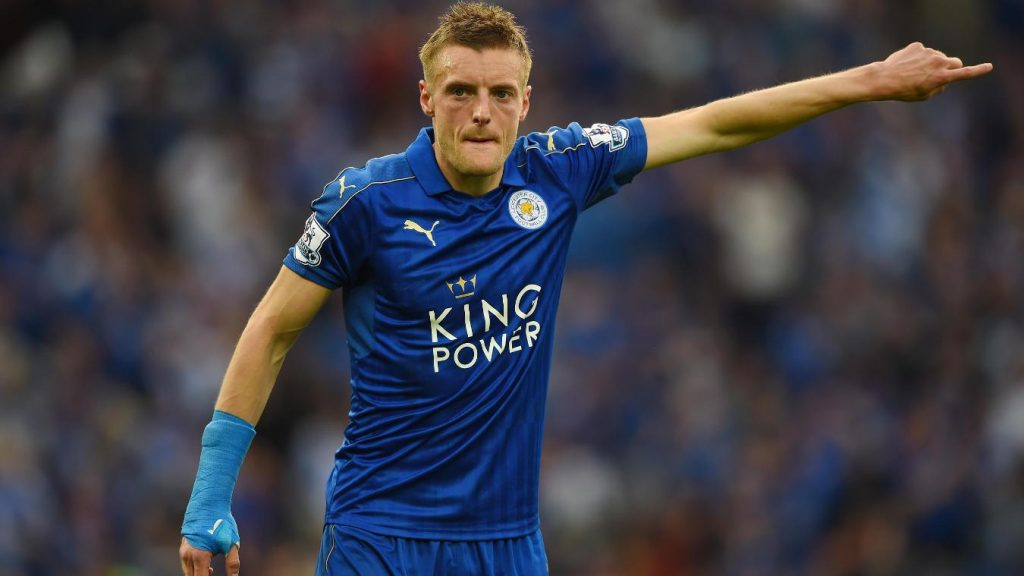 The England international isn’t all about blistering pace but he is a proper fox in the box, a clinical goal-scorer when presented with an opportunity. He is a shrewd customer and tricky to deal with due to his quick movement off the ball.

Vardy is excellent at timing his runs and linking up with fellow teammates and if West Ham manage to sign him in January, he can become Arnautovic’s new partner in crime and the duo could instil fear in the minds of the Premier League defenders.

Read more: 12 goals, 11 assists – West Ham can get the best out of Arnautovic by signing this MLS star

All in all, Vardy would turn out to be a sensational signing for the Hammers.