Norwich City opinion: 3 players who will be pivotal in the Canaries’ PL return

Norwich City deservedly clinched the Championship last season and they now face an exciting yet challenging campaign in the Premier League. The Canaries have a hugely important summer transfer window ahead of them but the players in their current squad will have to step up.

Daniel Farke’s philosophy was implemented to brilliant effect in the Championship last season and Norwich fans will be hopeful that the same can be effectively put into practice in the upcoming season where they’ll start off at arguably the most difficult place in the country – Anfield. 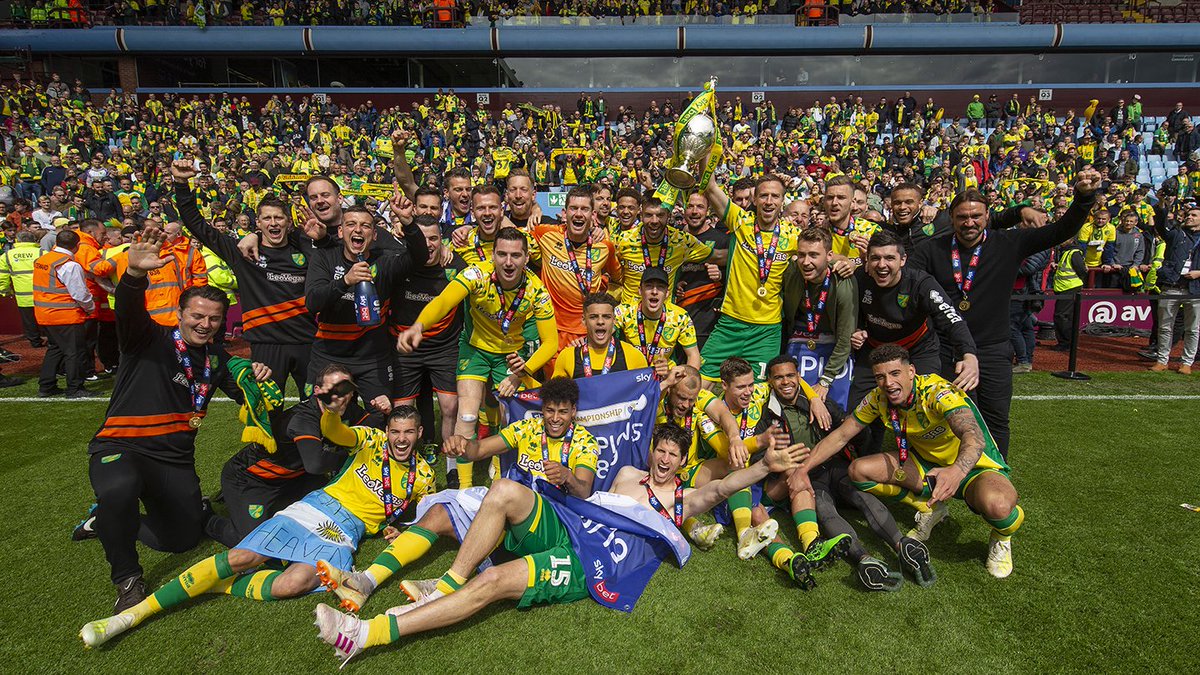 Norwich will have to have a very good pre-season to get their players ready to face the music in the most difficult league in the world and here are three players whose performances will be pivotal in helping them stay up at the end of the campaign.

Norwich had the best possible start to their transfer business after tying down their biggest creative outlet to a new deal at the club. Stiepermann enjoyed a brilliant campaign in the Championship and his impact from the number 10 position will play a massive role.

The German got on the score sheet on 10 different occasions and provided 9 assists in a hugely impressive season and if he can even come close to those numbers in the Premier League, Norwich’s chances of staying up will shoot up.

The 21-year-old was a revelation for Norwich in the Championship last season and the Canaries will have to fight hard to retain his services.

Godfrey has been linked with a move away with a number of big clubs keen on him but Norwich keeping hold of him will go a long way in achieving their ambitions next season.

Godfrey played just 49 minutes in the first 20 games of the season in the Championship but he played every single second since the game against Bolton back in December.

The Englishman’s positioning and defensive qualities will be hugely important for Norwich and if he can reproduce his performances of last season, the club are sure to have a good first season back in the Premier League.

The Fin had an incredible first season in English football as he led Norwich’s attack fantastically well. Pukki scored a staggering 30 goals and provided 10 assists in all competitions and Norwich will be hoping for more of the same next season. 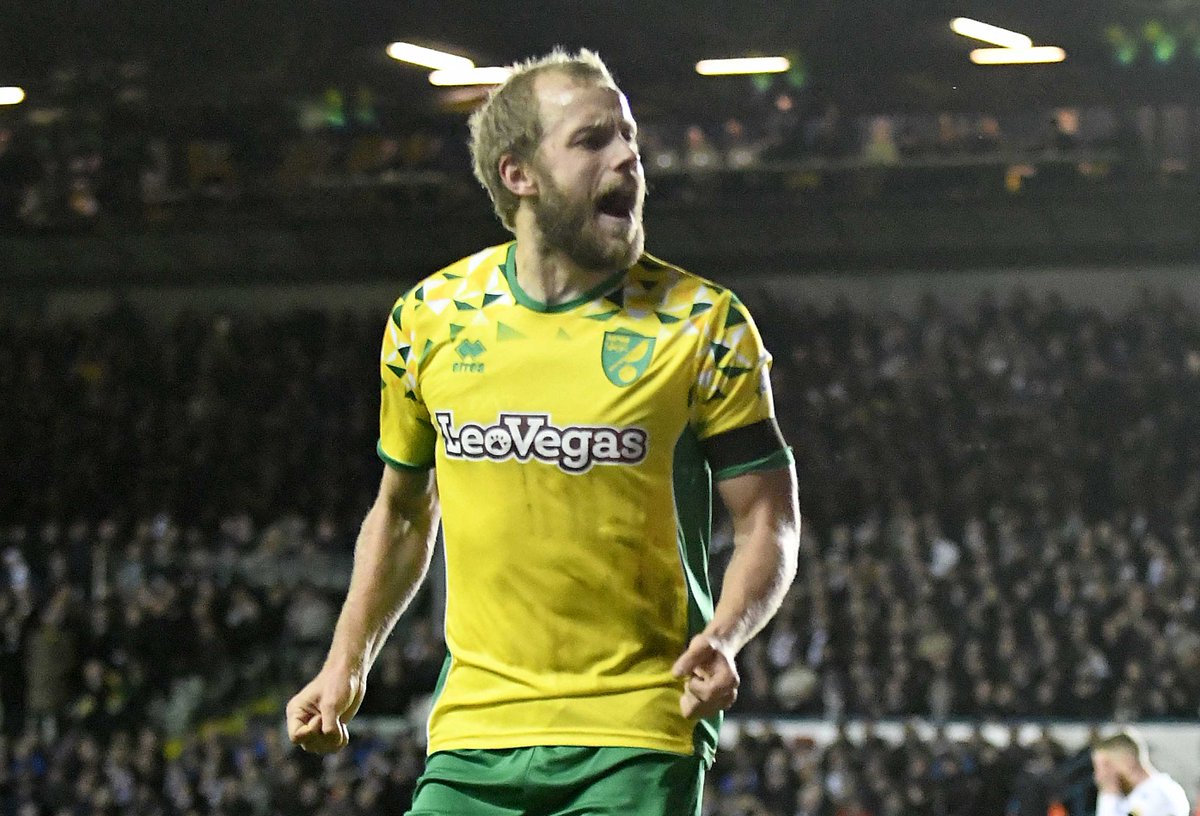 Pukki’s understanding with Stiepermann and the two wingers made life a lot easier for Farke in his pursuit of promotion and the Norwich boss will again be reliant on his attackers’ performances to stay up next season.