According to Daily Record, Southampton midfielder Jordie Clasie is set to leave the club on a permanent deal this summer and join the Dutch side AZ Alkmaar.

The 27-year-old arrived at the St.Mary’s back in 2015 from Feyenoord for a fee around £8m when Ronald Koeman was the Saints manager. 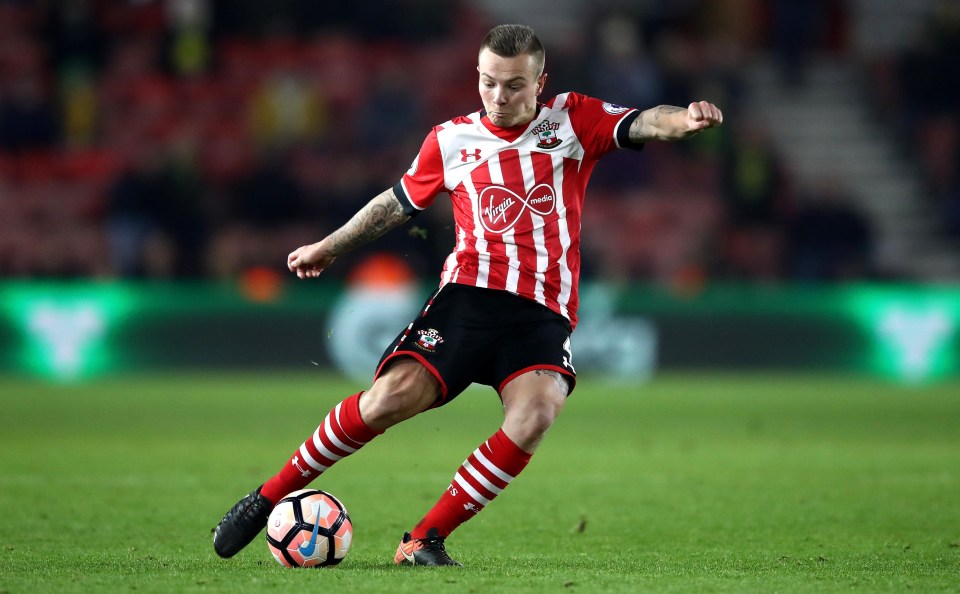 The midfielder plied his trade during the 2015-16 and 2016-17 season but was sent on loan for the following two seasons. He played for Belgian club Brugge during the 2017/18 season and went back to Feyenoord last season.

It seems pretty clear that the managers who succeeded Koeman didn’t keep the player in their plans. Here’s why it would be a good move for both parties if they part ways on a permanent basis this summer:

Both can get their wishes done

After a decent first season at the club, Jordie Clasie struggled for regular game time in the following year and was eventually loaned out for the last couple of seasons to Brugge and Feyenoord.

In terms of playing attributes, the 27-year-old is a decent little midfield player who makes the ball talk but laboured in Premier League games when physicality came to the fore. 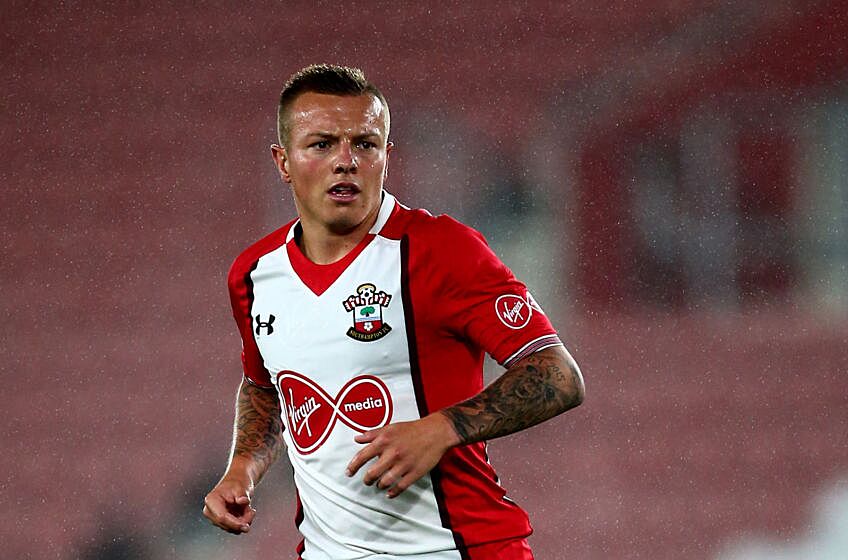 Furthermore, the Dutchman also failed to stay switched on when it comes to helping the team without the ball.

Hence, we can see why managers at Southampton didn’t fancy keeping him in their plans and instead allowed him to go on loan.

Now, with only 12 months remaining on his contract at St.Mary’s, it makes sense for the Saints to sell him for some money rather than lose him for free next summer.

All in all, if we look at this situation from the perspective of the player and the club, the best outcome would be to part ways and move along with their own respective works.