Sheffield United should not revive interest in Scott Hogan

Sheffield United were quite interested in signing Scott Hogan from Aston Villa over the summer (h/t The Star) but the move did not materialize.

Now, with the January window set to commence soon, The Star claims that the Blades are set to cool their interest in the striker though since Villa are unlikely to sell him to a direct rival. But perhaps that is a good thing for Sheffield United right now. Given the way they have been racking in the goals, they can do without Scott Hogan.

Placed 4th on the table, United are behind third-placed Leeds due to goal difference. Leeds have scored 2 more goals and conceded 2 lesser than Sheffield but the fact that Chris Wilder’s men have scored 27 goals already is truly impressive.

Since the beginning of the season, Billy Sharp has been exceptional form, scoring 10 goals in 15 appearances in the Championship so far. And despite being on the wrong side of 30, it does not look like he will slow down anytime soon.

Sharp’s teammates have also contributed strongly alongside him and the Blades look like an extremely well-drilled unit in the final third.

There will always be room for improvement but considering how Hogan continues to struggle at Aston Villa, Sheffield United must stay away from him.

Since both Sharp and Leon Clarke are in the twilight years of their careers, it would make sense for the club to look for a young and promising striker either in the January window or next summer. But for now, Hogan is certainly far from what they need. 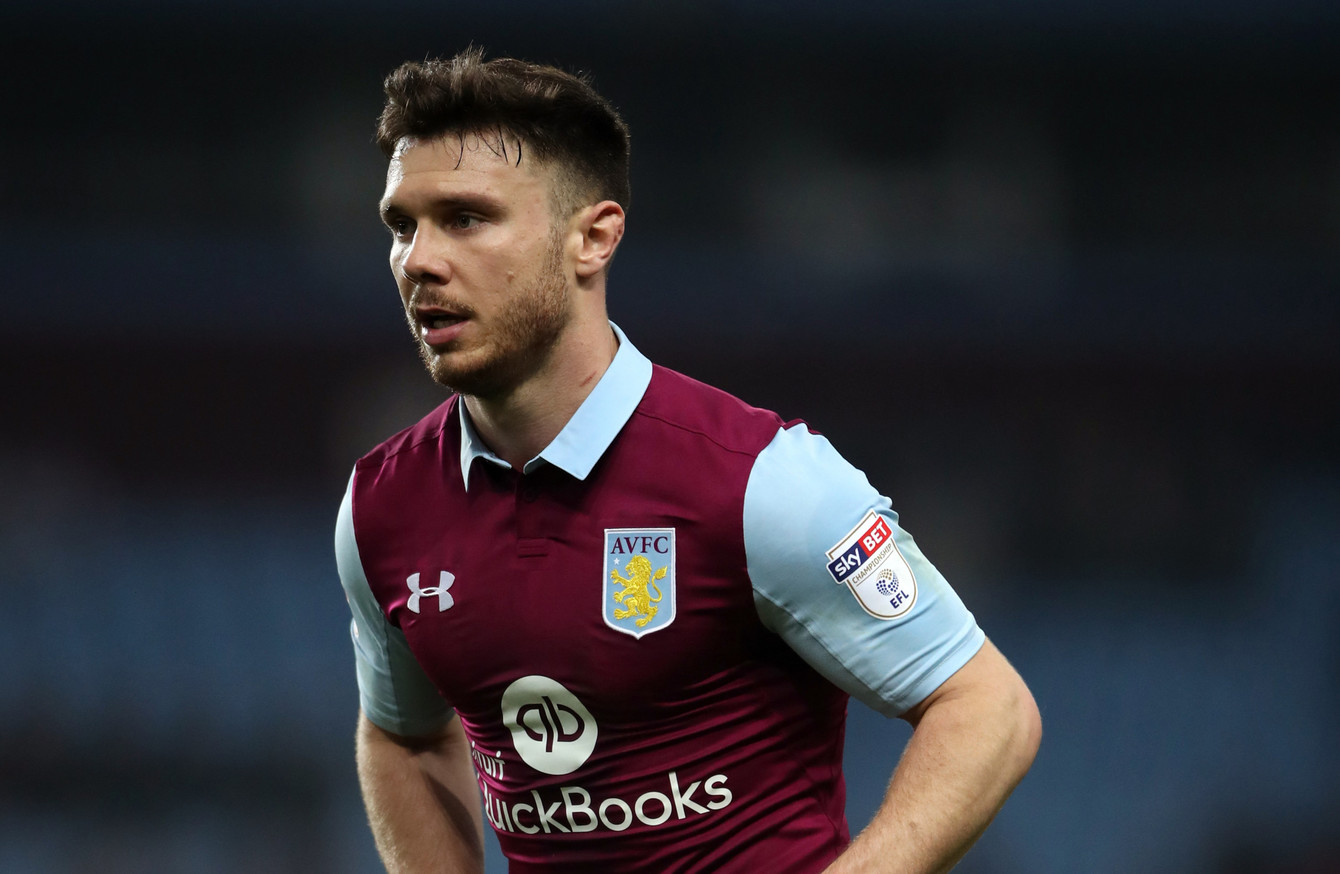 At 26, Hogan has hardly appeared for the Villans this season. He is quite far below in the pecking order and has featured merely thrice as a substitute in the Championship.

Having mustered just a meagre 48 minutes of time on the field, Hogan would be quite a risky signing for the Blades. They are in a good place right now and need someone who can stand tall alongside Sharp and deliver goals on a consistent basis. And with Hogan struggling, it could be a while before he finds his scoring boots again.

Read More: Sign Them Up Chris Wilder – 2 Players Who Could Massively Improve Sheffield United In The Championship

Thus, Sheffield are more than capable of finding better options in the market. Furthermore, with the way Sharp has been playing, they are one of the favourites to get promoted at the end of the season.