Why Leeds United should not hesitate to sign Jonathan Bond

As per a report by Yorkshire Evening Post, Leeds United are set to enter the emergency loan market and raid West Bromwich Albion to sign Jonathan Bond.

Leeds were already in a dire state after Jamal Blackman succumbed to a broken leg last week. To worsen the situation, however, Bailey Peacock-Farrell has been ruled out of Saturday’s clash against Bristol City, leaving the young Will Huffer and Kamil Miazek as their only options.

Yorkshire Evening Post further claims that in such situations where no senior goalkeepers are available, clubs can bring in a temporary player on an extremely short-term basis.

In fact, these deals last anywhere around 7-14 days. After being linked with the likes of Tom Heaton, Bond might seem like a step-down but considering the severity, Leeds should just get a deal done for Bond as soon as possible. 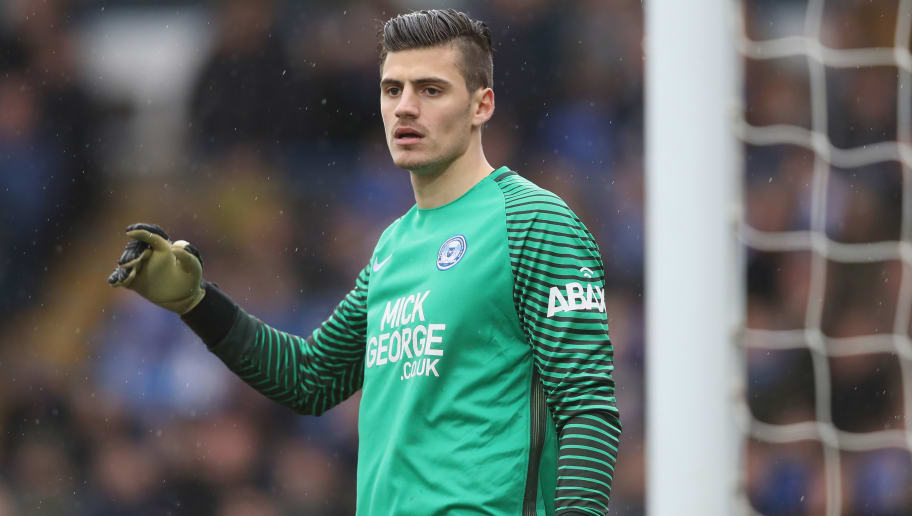 Bond joined West Brom from Reading at the end of the previous campaign. Since then, he has only made the matchday squad for the first-team on three occasions – featuring as an unused substitute.

Having begun his career at Watford, the 25-year-old has served loan spells at the likes of Brackley Town, Forest Green, Dagenham and Redbridge, Bury, Gillingham and Peterborough. Out of all these clubs, he played regularly for Peterborough last season.

Bond might not seem like an exciting prospect on paper but he has enough experience to get between the sticks and work.

Granted, he is yet to make a single appearance for the Baggies but he did do well for Peterborough in the League One, maintaining 10 clean sheets in 45 appearances in the previous campaign. Furthermore, this is by no means a permanent move and is just a temporary one before Peacock-Farrell can return to the first-team. 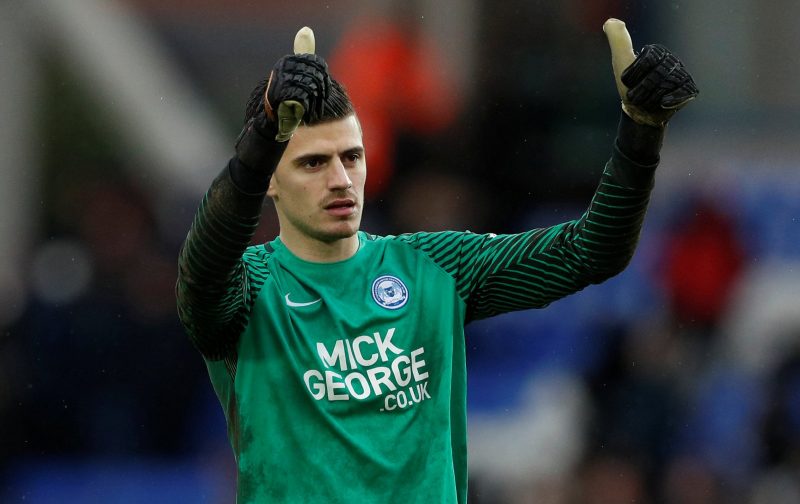 Leeds find themselves in a good spot right now, sitting 3rd on the table behind Norwich City and Middlesbrough. They are definitely one of the strong contenders for the automatic promotion spots but their goalkeeping conundrum certainly poses a problem.

Read More: Leeds should not hesitate to sign this gifted 25-year-old Durham-born star in January

Hopefully, Leeds’ first-choice keeper will return soon and then the Whites could go back to looking for options to sign in the January window. Regardless, Bond would suit the bill for the time being and that is why they should make a move to sign him.