Luca de la Torre scout report: All you need to know about this Fulham starlet

According to a report by Lancashire Evening Post, Championship clubs are circling for a chance to sign promising Fulham starlet Luca de la Torre on loan.

The 20-year-old has been making all right noise for the Londoners and he could become the next big thing in England. With the January window fast approaching, it does make sense for second-tier clubs to consider signing him on loan.

And if a move does materialize, it will be a great opportunity for the youngster to play regularly and develop his skills further.

With that in mind, let’s take a closer look at Torre’s profile to ascertain as to what makes him so special right now. 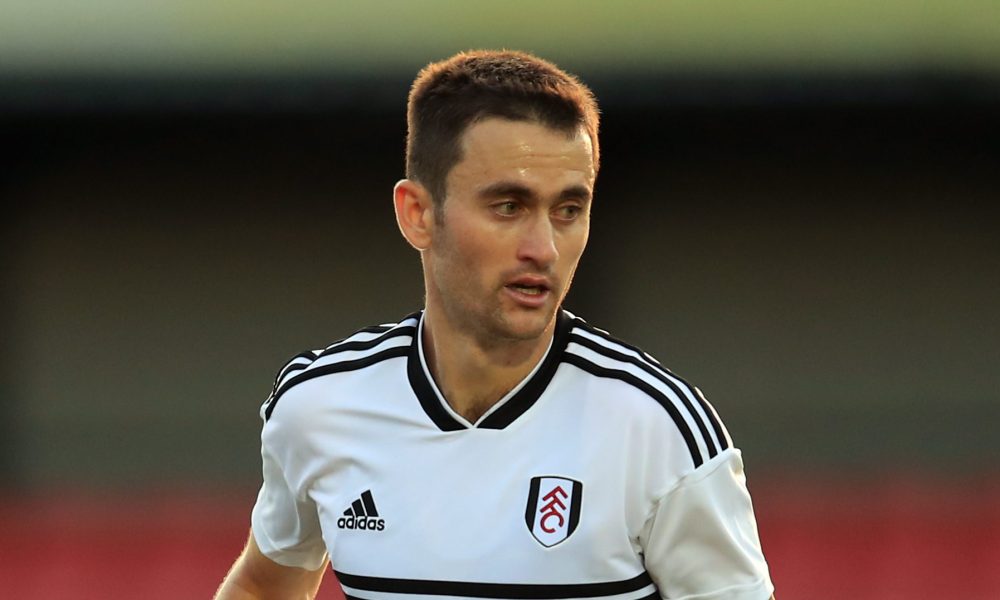 Born in 1998 in San Diego, California, the youngster embarked on his football career with Nomad Soccer Club and San Diego Surf.

In 2013, he moved to England and joined Fulham and has been with the Cottagers ever since. He has started for the club in the League Cup and has impressed whenever he found himself on the playing field.

In fact, he scored a goal and assisted two as Fulham beat Millwall 3-1 in the League Cup in September.

As far as his international career is concerned, de la Torre was part of the United States U17 team for the 2015 CONCACAF U17 Championship and 2015 FIFA U17 World Cup. Recently, he did make a solitary started for the senior team as well. 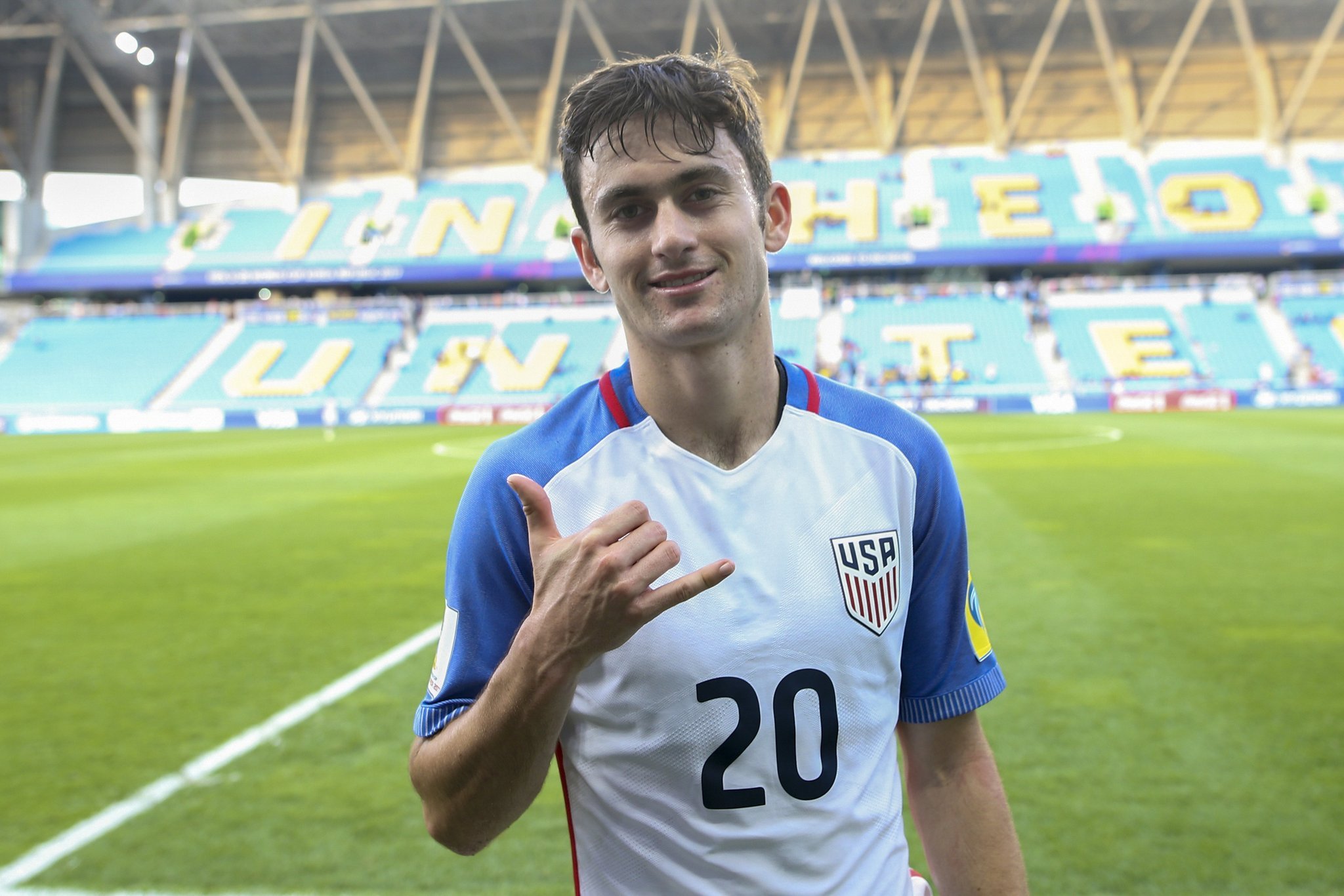 A midfielder by trade, de la Torre’s preferred position is on the right side of the midfield but he can also play as a central midfielder and an attacking midfielder if needed.

The right-footed star is known to be quite creative and is adept at finding his teammates with some clinical passes. Blessed with a good amount of pace, de la Torre is extremely composed both on and off the ball and always seems to be keen on making things happen in the centre of the pitch.

Loan move on the cards?

A loan move at this point would be the best thing for de la Torre. There are a good number of Championship clubs playing beautiful football this season and joining them would provide him with a golden opportunity to play regularly.

And considering the way he has grasped his limited opportunities at Fulham, suffice to say that he could be a great option for several clubs fighting for promotion.

Thus, the Cottagers must push for a loan deal in the January window since it would end up being a win-win situation for all parties involved.