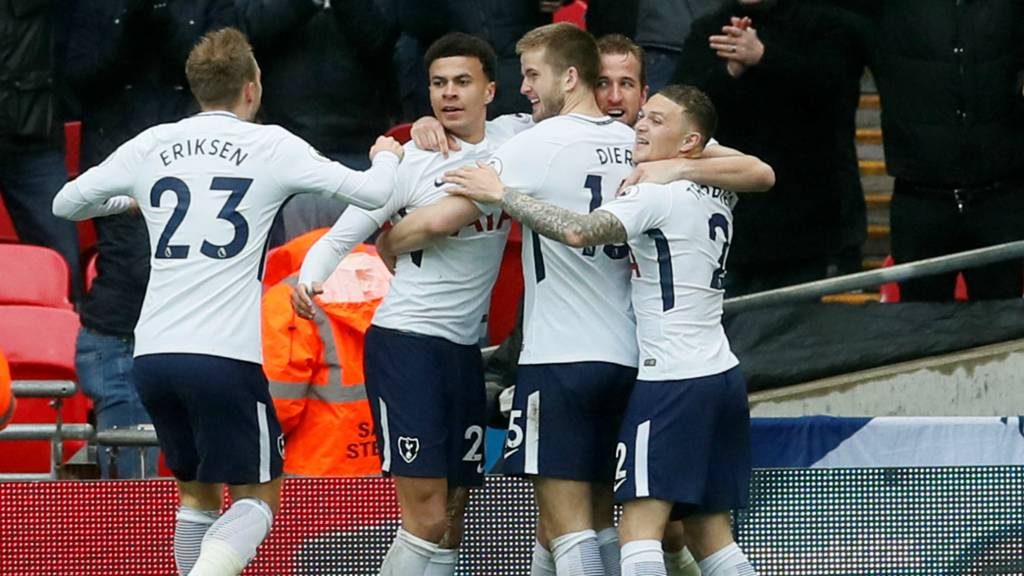 Harry Kane sealed the North London bragging rights and fired Spurs to 3rd place and 7 points clear of their neighbours, Arsenal, on Saturday.

The England striker bagged his 32nd goal of the season just moments after half-time to fire Spurs up to third in the league table with the result compounding more misery on the Gunners, who have now lost their last three away games.

For Spurs, the result was not only earning the bragging rights but also moving up in the Premier League table, ahead of the likes of Liverpool and Chelsea, who are slated to play Southampton and West Brom respectively in the next couple of days.

It was a cagey first-half as the North London derby lacked any impetus or big moments but after the break, the game came into life. Kane scored a fantastic header but that wasn’t the only thing about the game. Overall, Spurs dominated Arsenal, at times it was Men vs Boys at Wembley.

Mauricio Pochettino’s well-drilled side should have scored more, only for their profligate finishing seeing them endure a final few tense moments when their neighbours showed urgency to equalise. But before that, Spurs were easing away with the midfielders and attackers working in tandem. There was no pressure on their defence.

This isn’t time the first time Spurs have tormented a team this season. After just 11 seconds, they went ahead against Manchester United before an own goal from Phil Jones in the first-half gave Spurs all three points at Wembley.

The North Londoners never looked back after Christian Eriksen’s goal, outnumbering, outwitting and outperforming Jose Mourinho’s United in all departments. That was somewhat the case against Arsenal, although they didn’t had the cushion of an extra goal today.

Manchester City has beaten the brakes off of nearly every club and are on their way to lifting the title this season. There is no catching them (even Mourinho agreed last week); so now all that remains is to fight for the Champions League places until the end of the season.

The talks of the title-race intensifying have been floored long back, with clubs like United, Liverpool, Chelsea, Arsenal and, of course, Tottenham fighting thick and thin to finish in the top-four. The incentive to finish in the top four and earn a CL berth have never been more important as every team hopes to rub shoulders with the big boys of Europe. 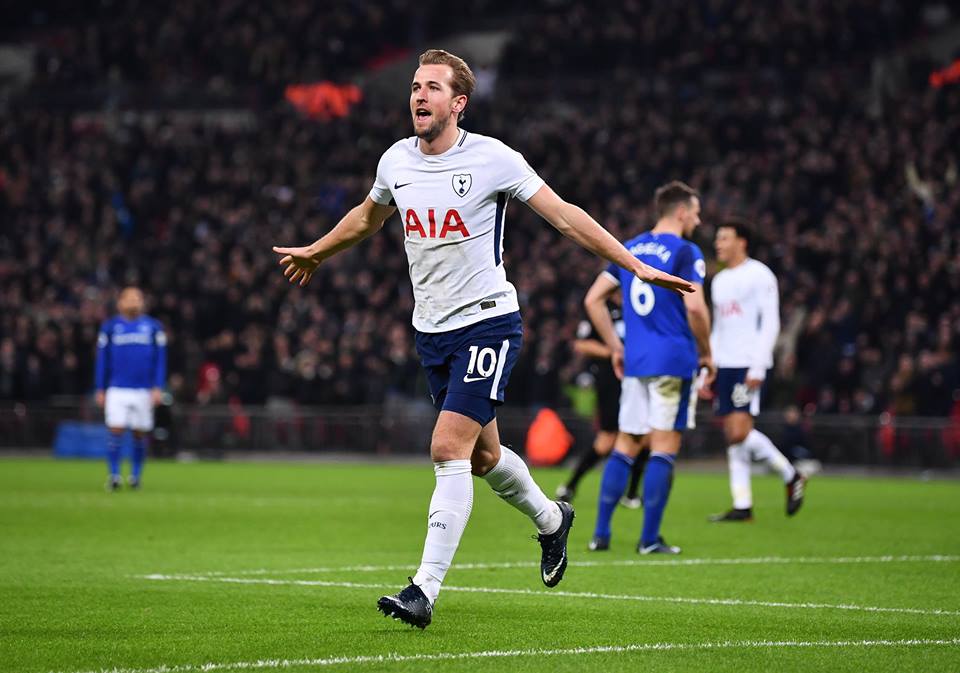 While the road ahead remains difficult for Spurs, a win over Arsenal must have given them a spring in their step towards achieving a top-four finish.

The month of February was considered to be a make or break for Pochettino but so far his team has done exceedingly well, having won 7 points out of 9 after facing the likes of United, Liverpool and Arsenal. Above all, the North Londoners have safely sailed into the found round of the FA Cup by defeating Newport County.

So far so good; the next challenge is big for Pochettino, who will take his team to Italy for a clash with Juventus in the Champions League round of 16. And after the first-leg at Turin, Spurs play Rochdale (FA Cup), Crystal Palace and Huddersfield before hosting Juventus in March.

So there is no doubting Spurs are moving in the right direction and capable of at least achieving a top-four finish this season. While the win over Arsenal gave them a big lift they needed, a positive result in Italy would mean wonders for Pochettino and co. The way things stand, Tottenham have certainly sealed their place in the top-4, with a finish above Arsenal waiting on the cards as well. Looks like there’s no St. Totteringham’s day for the second year running.