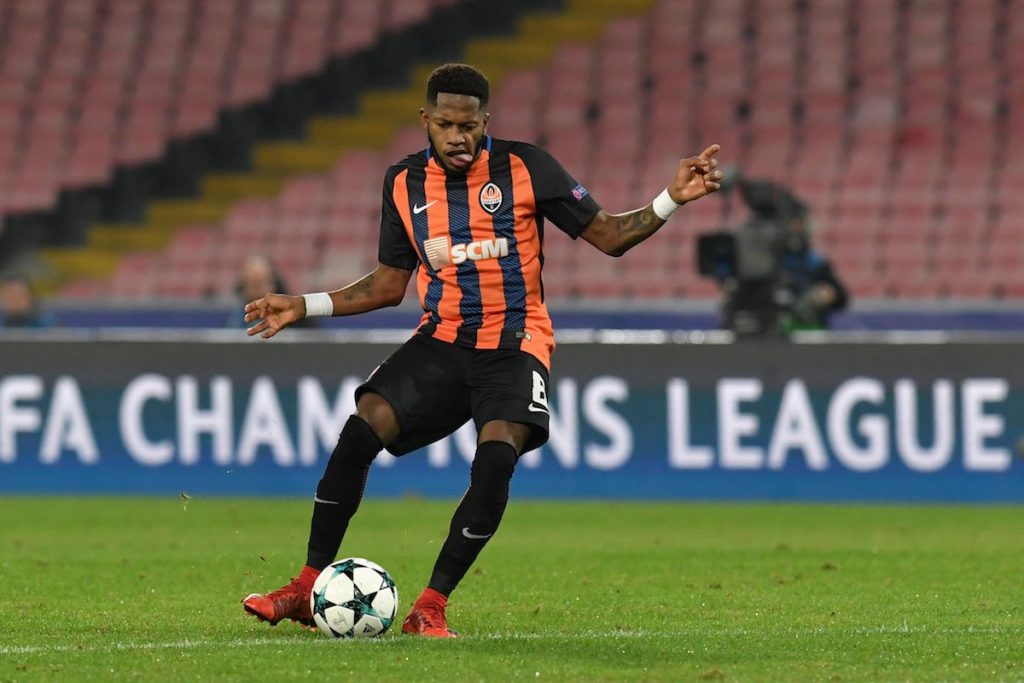 Manchester City have been interested in Shakhtar Donetsk’s Brazilian midfielder Fred for quite some time and if the latest reports are to be believed, they have agreed to a deal with the Ukrainian club. Although the Manchester side went all out to land him in the recently concluded January window, they failed to complete the transaction. However, they are understood to have agreed in principle to a deal of £44.5million to acquire Fred’s services over the summer, beating the likes of Manchester United to his signature.

At 24 years of age, Fred has rightfully earned a lot of attention from the top clubs across Europe. However, Pep Guardiola has been eager to land him in order to provide competition for Fernandinho, who has been one of their standout performers throughout the season so far.

Also, Fred could act as the ideal long-term replacement to Fernandinho and to have two defensive-minded midfielders in the team could help Guardiola with greater squad depth and flexibility to change his formations a bit.

At present, City are looking set to win the Premier League but they are also competing for the League Cup, FA Cup and the Champions League. In such a situation, it is not possible for Fernandinho to play every single game. Hence, one can understand why Guardiola was so keen to sign him in the January window itself.

City may have failed to stay unbeaten in the domestic league this season but people harbour great expectations from them and any minor slip-up will be scrutinized. 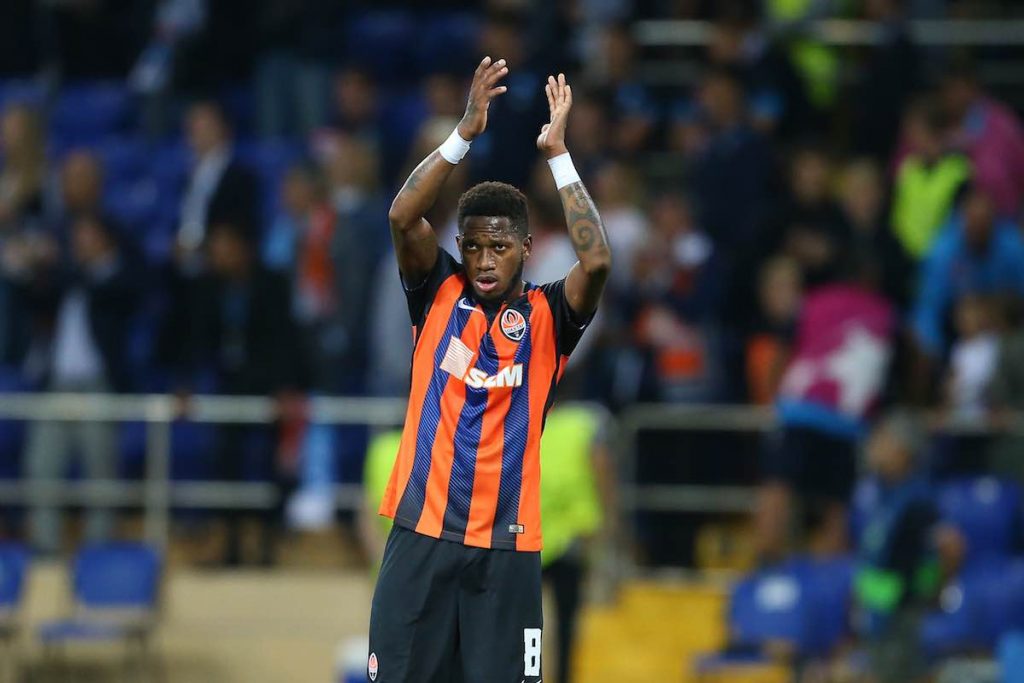 To that end, Fred seems like a truly valuable option. In addition to his defensive contributions this season, the player has also managed to chip in with two goals and a solitary assist. He is particularly strong at tackling and in a team that’s already as strong as City, Fred would provide a much-needed boost in the midfield area.

However, the one thing is to bear in mind is his discipline. Fred has picked up 9 yellow cards in just 24 appearances across competitions and that is something Guardiola will have to work on.

Besides all that, signing Fred would be a wonderful piece of business for the club. At the price they are paying, they will be getting a potentially top-class midfielder. Also, he can thrive in an environment like the Etihad Stadium, thus making it a win-win situation for all parties involved. Hence, City must do all they can to ensure Fred steps out wearing their jersey on the field from next season onwards.