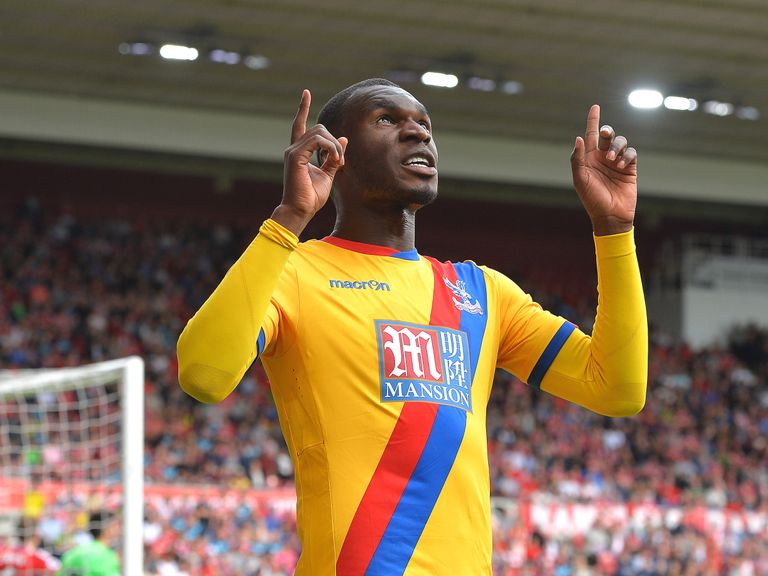 The Crystal Palace striker was subject of a £40 million bid as reported yesterday from Beijing Guoan but Benteke, who is enjoying a good season with the Eagles, having scored 8 times in the league already, after a poor last year with Liverpool, may look to reject the move in favour of a stay in London.

The Chelsea main man is a subject of interest for Tianjin Quanjian who are reportedly willing to make an offer in the range of £80 million. However, with Chelsea well on their way to the Premier League title with Costa in sublime form, a move is highly unlikely to materialise. And recently the Spaniard came out and quashed the speculations of the transfer, claiming he is content where he is.