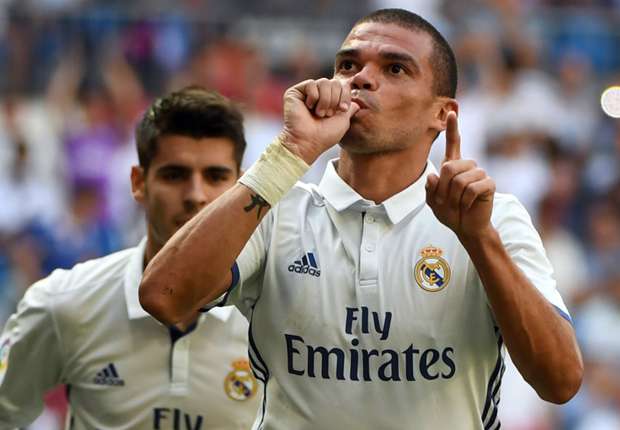 The Real Madrid defender, who is out of contract at the end of season, has reportedly received two offers from the Chinese Super League and Pepe is mulling over the decision, especially with reported interest from former manager and compatriot Jose Mourinho’s Manchester United. The 33-year old is inclining towards a move to the far east, but that would depend on whether his move might hamper his chances to feature in 2018 FIFA World Cup for Portugal.

Another Chelsea player who has been linked with a move to China, as a result of reduced playing time this term under new boss Antonio Conte, Fabregas has been offered a way out with Guangzhou Evergrande reportedly tabling a £40 million offer for the Spaniard. Having played second fiddle to the duo of N’Golo Kante and Nemanja Matic through the course of the season, Fabregas has put in some good displays in recent weeks and with Oscar leaving Stamford Bridge, Conte might be tempted to hold onto the former Arsenal and Barcelona midfielder.