Over the last two years, Chinese Super League has emerged as a surprise destination for footballers across the world. While some players move to the Asian giants to see out their careers, more and more professionals are being swayed by the huge wages on offer.

Last season saw plenty of big names move to The Red Dragon with the likes of Jackson Martinez, Hulk, Ramires and Alex Teixeira joining various Super League sides. We also witnessed Graziano Pelle make the move across the continent in the summer of 2016 and most recently 25-year old Chelsea playmaker Oscar joined Shanghai SIPG for a fee of £61 million, before former Manchester United and Manchester City striker Carlos Tevez completed a transfer to Shanghai Shenhua for a fee reported to be £71.2 million that will see him earn a stupefying £615,000 per week, making him the highest paid footballer in the world.

An insider from the Chinese Super League told SunSport recently:

“There is a bottomless pit of money here and we can afford anyone in the world — and I mean anyone,” issuing somewhat of a warning to Premier League clubs that there are new financial superpowers in play.

This came just a few days after super-agent Jorge Mendes revealed Cristiano Ronaldo was the subject of a huge bid from an unnamed Super League club. However, the Real Madrid star rejected the transfer, it may not be the case in the future, with the source claiming to SunSport that the Chinese clubs possess the clout to sign the biggest of the players. SunSport quoted the source saying:

“Ronaldo, Lionel Messi, Neymar, Gareth Bale, Harry Kane — we have the money, we have the facilities, we can offer an incredible lifestyle and most definitely have the ambition.”

With the transfers to China causing a furore in recent times, we take a look at nine of the biggest stars who have been linked with a move to the Super League: 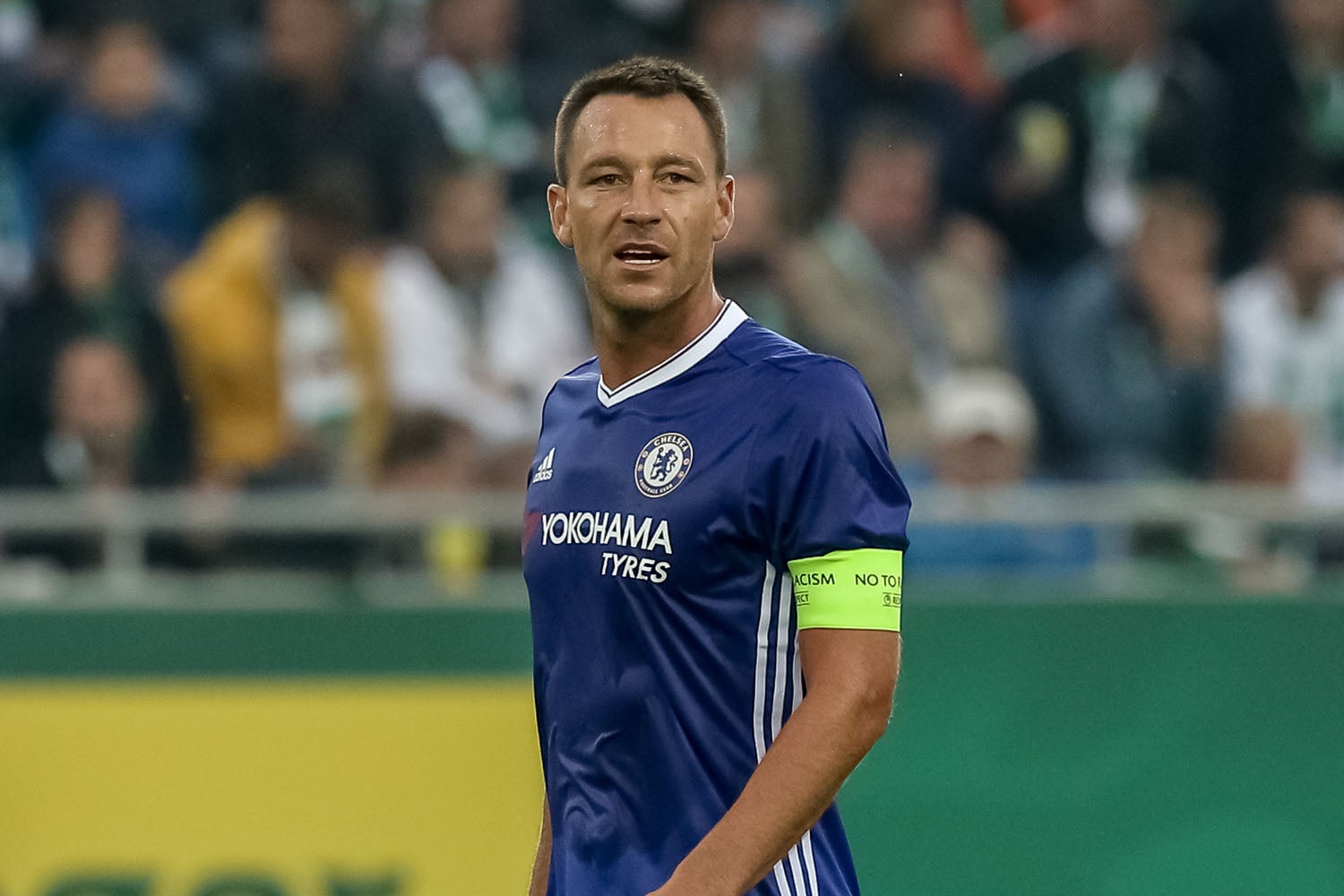 The Chelsea legend has struggled for game time this term under new manager Antonio Conte with the Italian preferring to play the trio of Cesar Azpilicueta, David Luiz and Gary Cahill at the back. With his contract set to expire at the end of the season, a move to China might turn out be a rather profitable option for Terry with Shanghai Shenhua expressing interest in December.