International tournaments certainly represent a chance for the players to showcase their abilities to the fullest. The 2017 edition of the African Cup of Nations will kick off in 3 days and it is likely to show what the continent has to offer, in footballing terms and in terms of player quality. Several players will be looking to stand out amongst the pack, but not all of them end up making the headlines. 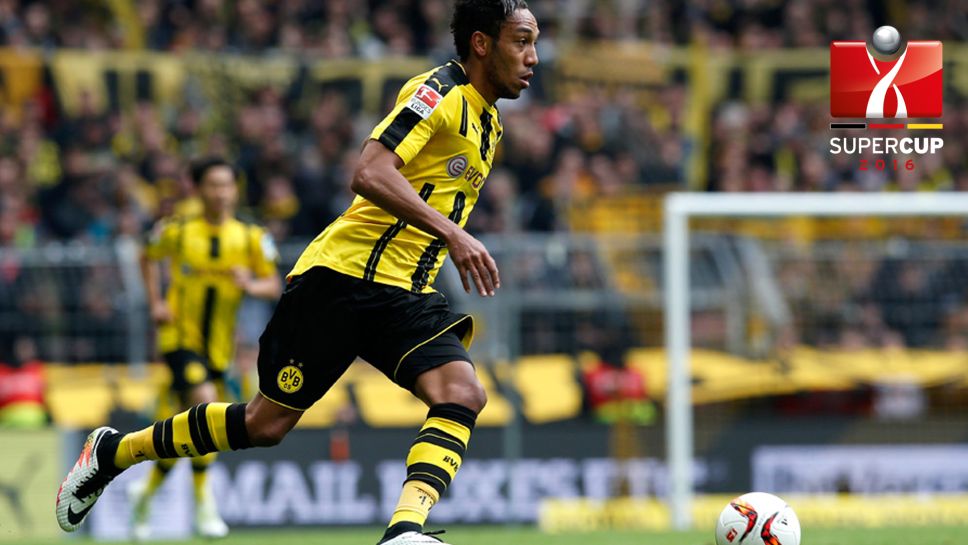 The host Gabon will be banking on the services of their talisman Pierre Aubameyang, at this year African Cup of Nations.The Borussia Dortmund striker has been one of the finest players in the world since 2014.The French-born player who was named the 2015 CAF player of the year is ranked among the best ten players in the world this year.

Aubameyang is known for his speed, having clocked 30 metres in 3.7 seconds, and his capability of playing as a forward or a winger.Gabon will greatly depend on the 27-year old forward for goals and he is a must-see player in the tournament.