According to the Leicester Mercury, Leicester City are ready to begin contract talks for a number of their stars. The Foxes have a couple of first-team and fringe members in the squad who are out of contract at the King Power Stadium at the end of the season.

The likes of Wes Morgan, Danny Simpson, Shinji Okazaki, Christian Fuchs and Yohan Benalouane are out of contract in the summer. Now, it may not be a logical move to hold onto all of those players but one man the Foxes should definitely consider keeping is captain Wes Morgan.

Since making the move from Nottingham Forest in 2012, the Jamaican international has played a crucial role in lifting the Foxes from the Championship to ultimately go on and win the Premier League.

He has played a significant role all these years and has shown that he is more than capable of stepping in when required, even at this point.

Though Claude Puel has occasionally gone with the Jonny Evans-Harry Maguire partnership at the back, Morgan has still made 8 starts in the Premier League this season.

An injury to Harry Maguire has seen the 34-year-old captain come into the side and deputise well. Morgan was a superb performer in their fairytale title-winning campaign, defying all odds to lead them to glory.

He may not be as capable as he once was, but the Jamaican centre-back will still come in handy for Claude Puel. Apart from Morgan, Evans and Maguire, Leicester City possesses no first-team centre-back option.

As seen one of them has already succumbed to an injury which means Morgan was immediately called upon and the Jamaican did a splendid job as well.

He is susceptible to a few mistakes these days, but Morgan is a strong and aerially dominant defender who will definitely make a difference. He has averaged 4.6 successful aerial duels per game this season. (Stats courtesy – Whoscored) 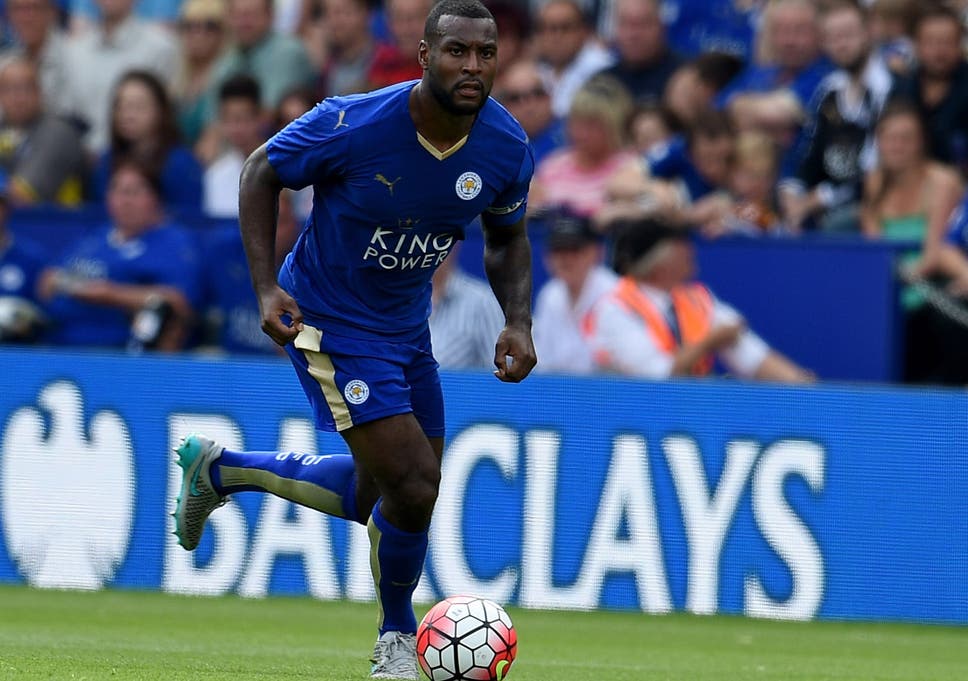 It’s been an emotional few weeks for the Foxes as well and the best thing they can do for the team now is keeping a hold of their best players. Wes Morgan is not only just a squad member, but his presence is a source of motivation.

He will act as a voice of inspiration in the dressing room as well and it’s his leadership ability which justifies a new contract at the moment.