With the transfer window getting closer and closer, it’s only normal to start wondering what would your favourite team do to improve its current squad, and with all the media standing in the contender’s feet to know first what their next move will be, thousands of rumours and take start to flood the internet.

One team that could be on the hunt for a couple of reinforcements is Arsenal, as the Gunners are in the mix for a title run, so they definitely need to keep everything together in order to avoid falling short one more time in their manager’s 20th season in charge of the North London side.

According to Italian website Calciomercato, the Gunners are actively scouting AC Milan’s starlet Manuel Locatelli, one of the most interesting guys to watch in the Rossoneri. So, why don’t we take a look at this youngster and what’s being said about him?

Manuel Locatelli has been in AC Milan’s academy since he was 12 years old, and he’s been one of the most praised prospects since then and during this new project for the Rossoneri, young players have taken charge of the first team, being able to make this historic team compete one more time after some mediocre seasons.

The versatile midfielder has an incredible ability to put the ball exactly where he wants to, completing most of his passes without any kind of doubt or hesitation. Besides, his ball control, endurance, dribbling and shooting skills make it one of the most complete prospects in the center of the field right now. 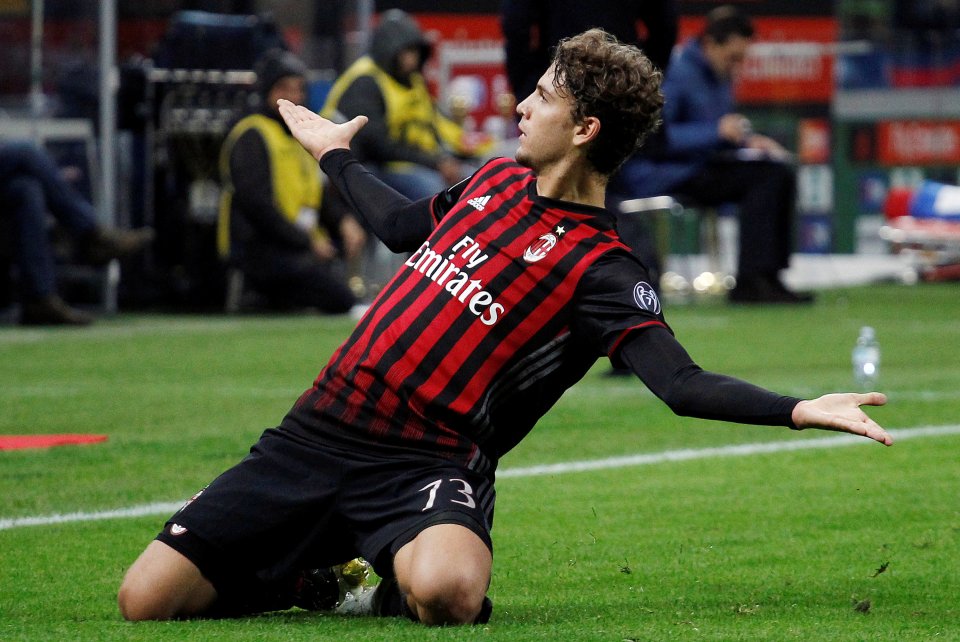 However, given how crowded Arsenal midfield is right now, is Locatelli really something that Wenger and his boys need to remain as a contender? Of course, you can never have enough great youngsters on your squad, but where will he play or who’ll have to be dropped in order to make room for the Italian?.

Cazorla’s injury doesn’t seem very serious and even if he leaves during this transfer window, he’ll still have to compete with Mohamed Elneny, Francis Coquelin, Granit Xhaka and Aaron Ramsey for a starting spot, and odds aren’t quite in the youngster’s favor right now, so this guy should really think things twice before making a precipitate move from his hometown.

Locatelli is just 18 years old, so you know you can hit the jackpot with him if he turns out to be the star that most Italian fans and media think he might be. However, being such a  youngster might make it difficult for him to find a spot in Wenger’s starting XI, even if he enjoys developing young talents as he’s shown for most of his career.

Having said that, even if Arsenal manage to take away this talented player from AC Milan, which seems very unlikely due to the team’s recent success with the youngsters, they ought to consider letting him go on a loan elsewhere so he doesn’t get stuck and keeps progressing as he’s been doing so far in his young career.