Chelsea bounced back from the sickening blow they received at the Etihad Stadium by beating Malmo. The Europa League round of 32 fixture was dominated by the side from London.

They now face a challenging visit from Manchester United as they bid to progress to the quarterfinals of the FA Cup. They must overcome the challenge posed by the Red Devils in order to save what has been a very ordinary season from the Blues so far.

Ruben Loftus-Cheek and Marcos Alonso both didn’t travel to Sweden to compete in the Europa League fixture and hence will be available for selection yet again.

Marco Van Ginkel has sustained a long-term ACL injury which has ruled him out of contention. Danny Drinkwater also picked up a knock.

The world’s most expensive goalkeeper has been fairly good between the sticks for Chelsea this season and is expected to continue. 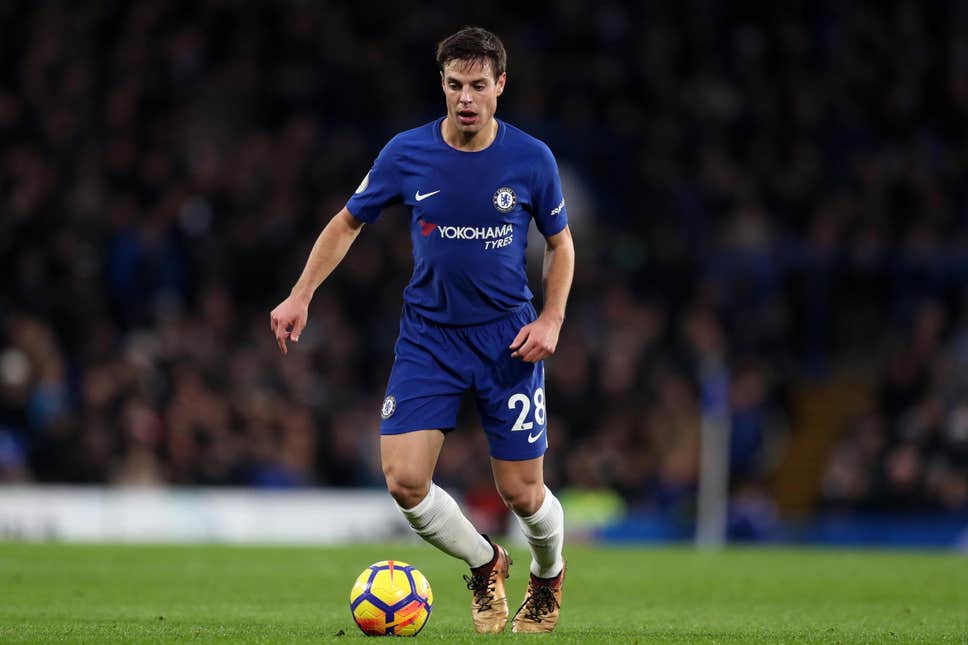 The Spaniard had a howler against City but more than made up for it with a good display in midweek.

The German was rested yet again against Malmo in the Europa League and is expected to return for this crucial fixture.

The Brazilian had a decent game in Sweden and is going to start this fixture.

Emerson got a rare start in midweek but Alonso is expected to return to try and work his magic with Eden Hazard down the left.

Came on as a substitute against Malmo and was horrific. Lost possession multiple times and just seemed to be off the pace of the game. Will be looking to improve.

The tiring Italian has been criticised in recent weeks for his defensive incapabilities. He must run the midfield against United for any chance of progress.

The Croatian did well in midweek and is expected to be picked over Barkley in an attempt to overrun the United midfield.

The Brazilian was replaced by Hazard in midweek and is expected to start once again on the right-hand side ahead of Pedro.

He was an unused substitute against Malmo. Chelsea’s biggest goalscoring threat by a huge margin.

The talented Belgian will have to be at his very best against what can sometimes be a very shaky Man United defence. Expect the Belgian to start in his usual role on the left. 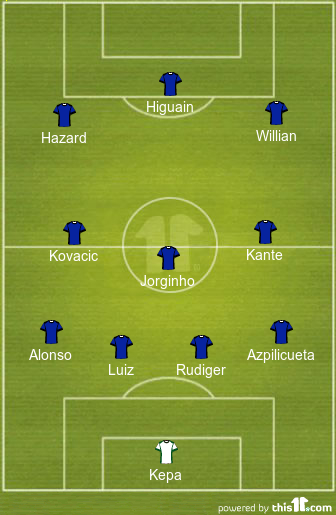