Everton Opinion: Why Marvelous Nakamba will be a fantastic fit at Everton?

Everton midfielder Morgan Schneiderlin has played just nine times this season, managing only two Premier League starts. In fact, he has not played Premier League football since December, which perhaps gives an indicator as to where his future lies at the club.

Everton’s defence has been awful this season, with the likes of Kurt Zouma, Yerry Mina and Michael Keane all underperforming. The Toffees have Schneiderlin as the only cultured defensive midfielder in their ranks and despite them leaking goals for fun, Marco Silva has not used Schneiderlin.

Silva clearly doesn’t favour Schneiderlin and it would be wise on the Everton manager’s part to offload the Frenchman in the summer and bring in Club Brugge’s Marvelous Nakamba.

The Toffees lack a player in the ilk of Marvelous Nakamba, who has been excellent for Club Brugge since joining from Vitesse Arnhem in the summer of 2017. Nakamba is an all-action, aggressive and tenacious midfielder, whose qualities enable him to thrive in a deep-lying playmaker’s role.

Blessed with strength, power, agility and stamina, he covers a lot of ground and has the ability to boss the midfield.

A top-tackler, the Zimbabwean excels in breaking up the opposition’s play and his game-reading skills are excellent as well. To add to that, Nakamba is extremely composed on the ball and has the ability to pick out a pass from anywhere on the pitch. He is also known for his work rate and immaculate distribution, something that the Toffees have lacked at times this season.

All in all, Nakamba’s combative and aggressive style of play would certainly bring something different to what Silva currently has at his disposal at the Goodison Park. 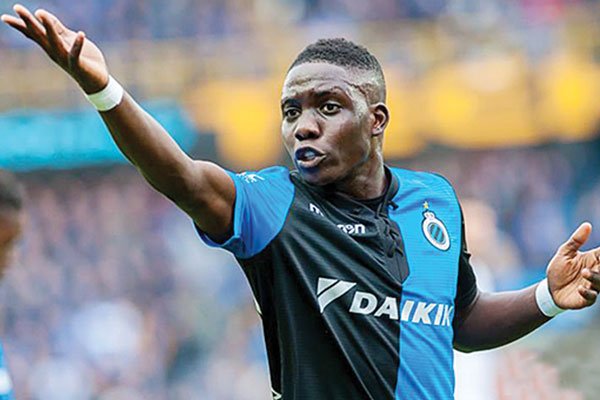 Everton defenders have not only been caught out of position several times this campaign but they have been utterly sloppy in possession as well, allowing the opposition to exploit on the lapses in concentration.

A player of Marvelous Nakamba’s quality is exactly what Silva needs in his team. The Zimbabwean midfielder has had a wonderful season so far in Belgium and he might turn out to be the perfect man to provide more security to the shaky Everton backline next term.

That said, Silva should go all out to land him in the summer.