Celtic will welcome St. Johnstone to Celtic Park in the Scottish Premiership as Brendan Rodgers aims to make it four straight wins in all competitions.

The Hoops stretched their lead at the top of the Premiership with a 3-0 win over a struggling Hamilton at Parkhead at the weekend. Rodgers’ side, who made it 11 home league wins out of 11, moved three points clear of Rangers, with a game in hand. St. Johnstone, meanwhile, head into Wednesday’s game on the back of a 2-0 defeat at Hearts.

Kieran Tierney is likely to return by early February but Odsonne Edouard has joined full training and could be involved against St. Johnstone.

Bain has done well in the last three games, keeping three clean sheets in the process. He is expected to keep his place between the sticks.

Lustig has been a regular fixture at right-back and is likely to start against St. Johnstone.

Ajer was immense in the win over Hamilton at the weekend and deserves to keep his place in the Celtic XI.

Partnering Ajer in central defence should be Benkovic. The big Croat is a gutsy performer and will look to help the Hoops keep four clean-sheets in a row.

With Tierney out injured, Izaguirre should continue at left-back. 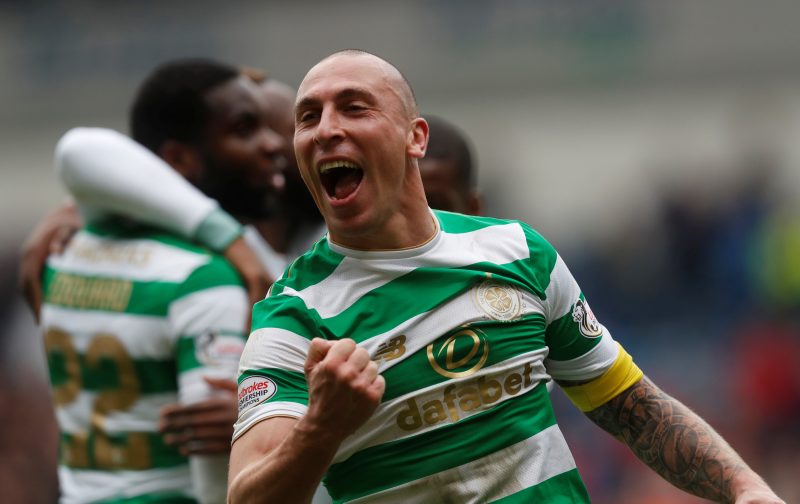 Brown will look to be at his usual self on Wednesday, sit deep and dictate the tempo of the game.

McGregor will be raring for another start as the Scotsman’s presence is helping Celtic tick all over.

Forrest could be handed a start on the right against St. Johnstone. His blistering pace and directness in the attack make him such a vital player for Rodgers’ Celtic.

Christie continues to thrive in an advanced role for the Bhoys. He is a certain starter for Wednesday’s game. 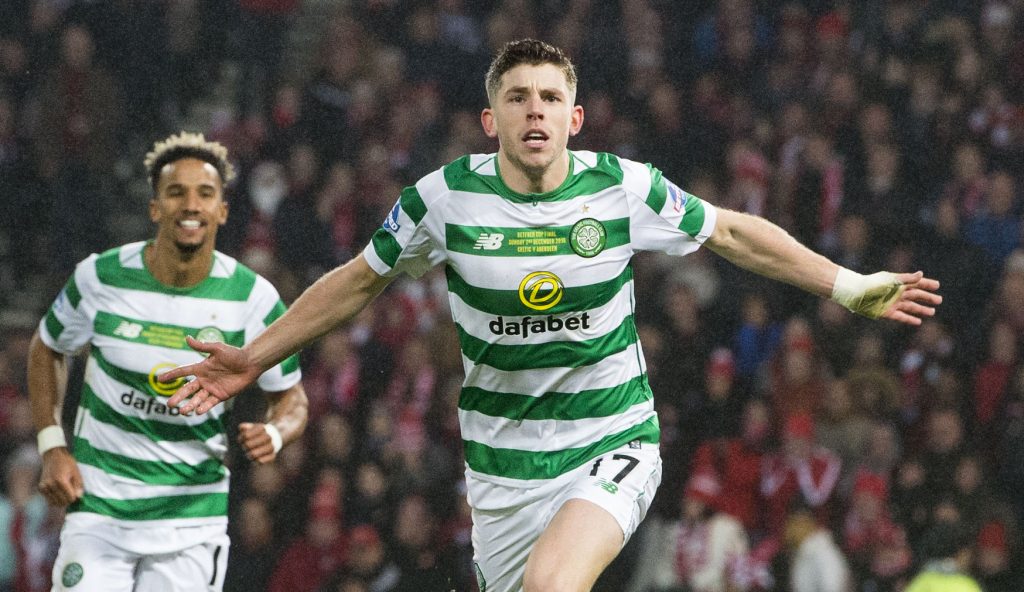 A goal in the 3-0 victory over Hamilton would give Sinclair a lot of confidence. He is likely to keep his place on the left wing.

Read more: 8 goals, 3 assists – Celtic quickly completing a deal for 21-year-old prospect would be a title-winning move by Rodgers

Weah has had a good start to his Celtic career and he’ll look to get on the score-sheet against St. Johnstone at Parkhead.