Aston Villa will look to move closer to the playoff places when they host Sheffield United in Friday night’s Championship clash.

Dean Smith’s side drew their last league game against strugglers Reading, dropping two vital points. They are currently ninth in the table and will do everything possible to beat Sheffield United at Villa Park.

Sheffield United, meanwhile, will head into this game on a high after picking up three points against Bolton last weekend.

Aston Villa have been without Jack Grealish since the start of December with a shin injury, while James Chester, Andre Green, Henri Lansbury, Axel Tuanzebe and Jordan Lyden also remain sidelined.

Kalinic produced his best game in Aston Villa colours in the draw with Reading. He’ll be in goal on Friday as well.

Hutton has blown hot and cold this season, yet he should keep his place at right-back. 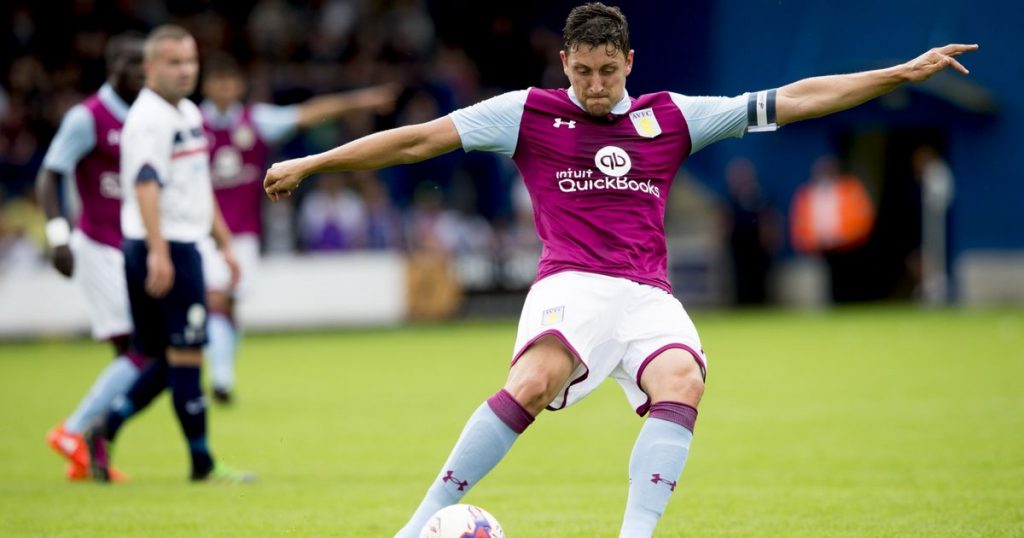 Elphick will have a task cut out against the in-form Sheffield United attackers.

Mings, who helped Villa to their first clean sheet of 2019 at the weekend, will look to impress on his home debut against the Blades.

Taylor needs to step up and start putting in consistent displays. On Friday, however, he should start at left-back.

Jedinak’s presence in the engine room would be crucial for Villa. He will be tasked with stopping United’s play in the final third.

Smith could revert to a double-pivot as Villa will need a bit more protection to their backline against the Blades. That could see Hourihane drop back to partner Jedinak in central midfield.

A tricky customer, El Ghazi could prove to be a handful for the United defenders.

McGinn is a classy operator of the ball and his ability to pick out a pass makes him an indispensable figure for Smith’s side. 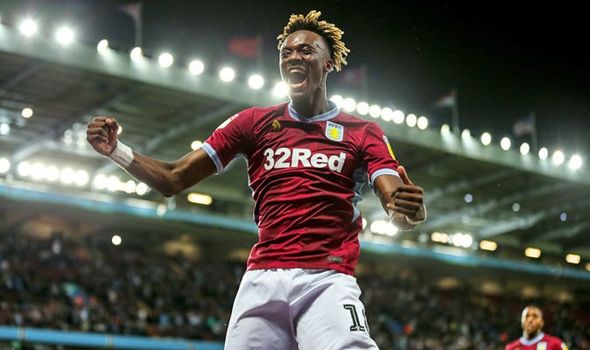 Adomah can be a really dangerous player on his day. He’ll start on the right wing for the hosts on Friday.

Read more: Aston Villa have certainly bagged a coup by signing Championship star on loan – would aid their promotion push

Abraham is in red-hot form in front of goal, scoring 10 in his last seven home games. He will be confident of hurting the Blades as Villa eye three points. 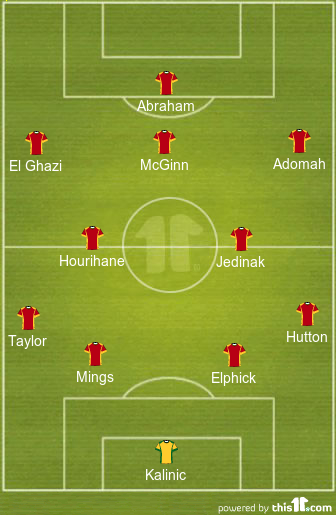