Predicted Watford line-up to face Everton in the Premier League

Watford are coming into this game on the back of a disappointing 0-0 draw which they were, to a certain extent, lucky not to lose. Ben Foster was unbelievable on the night and saved them from dropping an extra point.

They welcome Everton to Vicarage road after they lost embarrassingly to Wolves at Goodison Park last time out. Watford will be looking to close the gap on Wolves in 7th place and hence create some space between themselves and the Toffees.

Abdoulaye Doucoure missed the last game against Brighton and was unable to even find a place on the bench and is a doubt for this clash. He is joined on the injury table by Kiko Femenia and Roberto Pereyra, who are both ruled out.

Sebastian Prodl has begun his recovery period from a terrible knee injury and could be back in the coming weeks while Issac Success also remains unavailable for selection.

Singlehandedly won Watford a point against Brighton at the weekend and will certainly keep his place between the sticks. 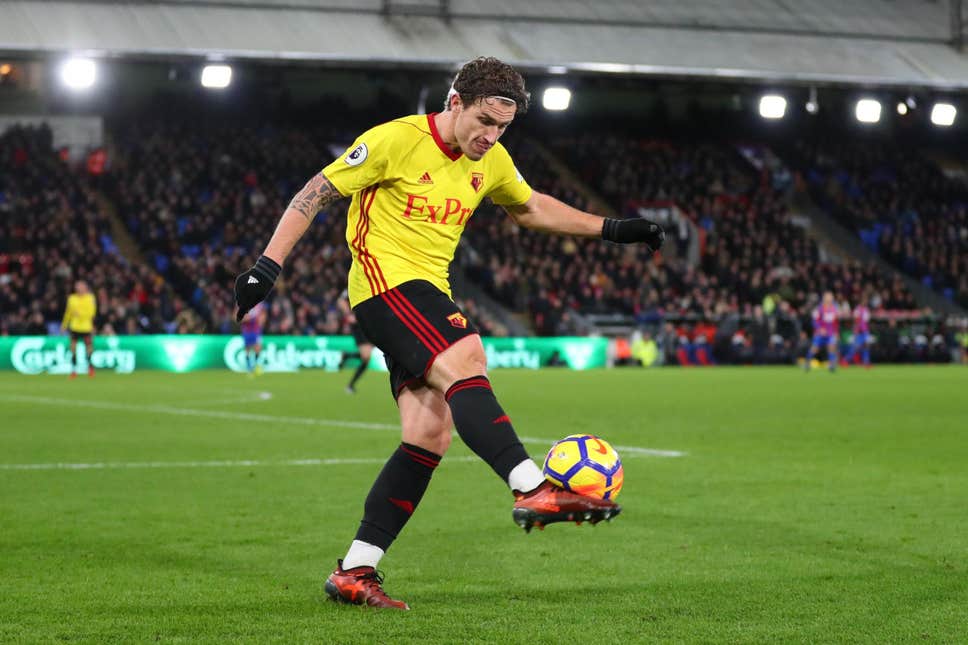 With Kiko Femenia out with a long-term injury to his hamstring, expect the Dutchman to start against the Toffees.

The Watford defence didn’t show itself in the best light over the last couple of matches and Mariappa will be looking to make amends.

Having returned from injury recently, Cathcart is expected to start the game and take control of the Watford back-line.

He has proven his worth this season and despite his age, his performances have been good enough to warrant him a starting place. 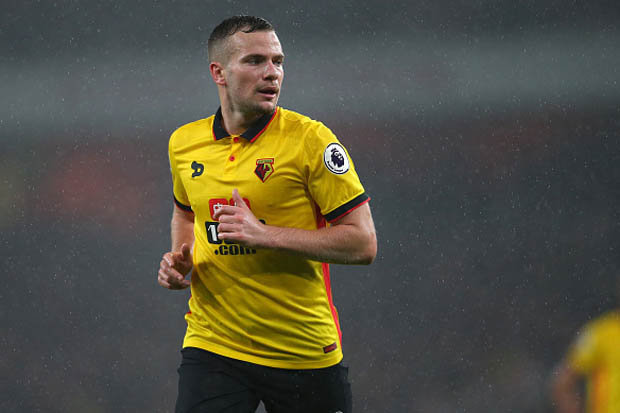 The former Manchester United midfield man has stepped up to the plate and delivered in the absence of Abdoulaye Doucoure.

He has been crucial to all the positives that Watford have achieved over the past few seasons and his understanding with Deeney is key in their attack.

He has shown what he’s capable of and in the absence of Pereyra, this could be his opportunity to prove himself to the manager.

He will occupy the gap left by the injured Pereyra and operate on the left-hand side where his pace and strength will be very useful to Deeney. 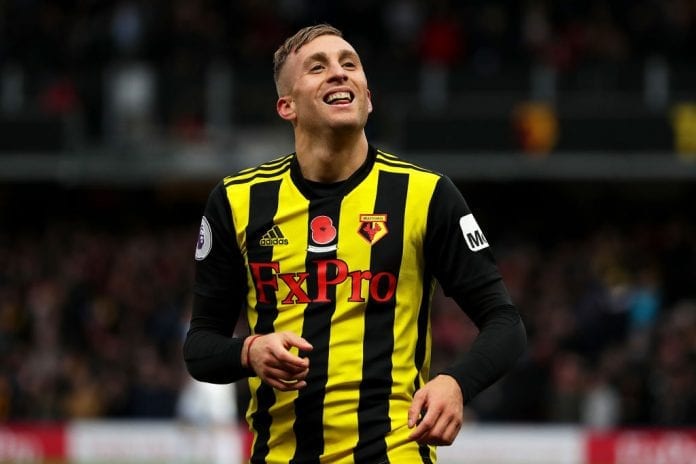 The former Barcelona winger has been a good partner for Deeney upfront as he can collect the second balls that Deeney wins in the air.

A traditional striker, Deeney is the quintessential goal scorer due to his strength and keen ability to finish off a ball from anywhere in the box. 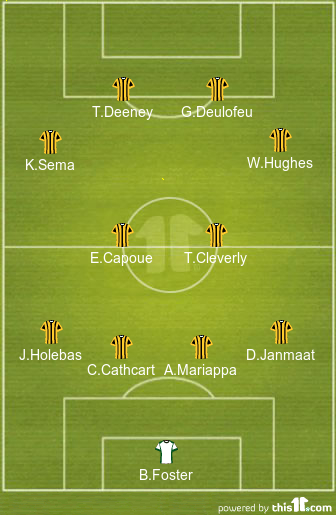