Manchester City started the season with great aplomb and within the opening few weeks, it seemed like the title was theirs to lose.

But as it turned out, the months of December, January and February would rewrite the course of the season. Coming on the back of a rather hesitant looking 2-0 over Everton at Goodison Park, City will be hoping to set things straight by dispatching the Premier League’s 4th-placed team – Chelsea. 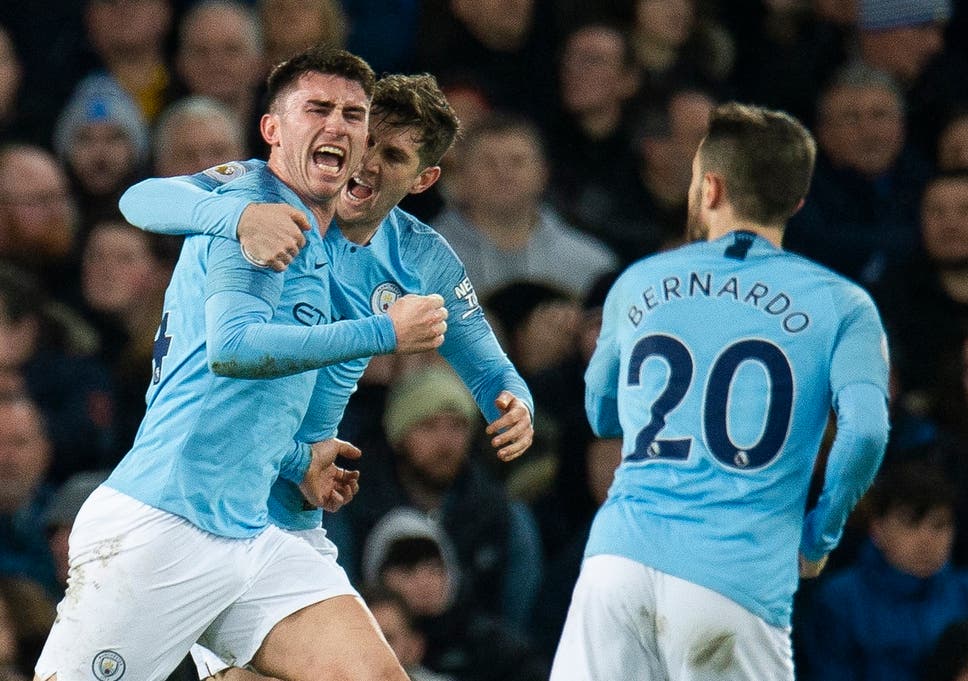 The long-term injuries to club captain and Vincent Kompany and second-choice goalkeeper Claudio Bravo have ruled them both out of this clash which promises to have goals.

Benjamin Mendy is gradually regaining full fitness. Having been rested against Everton, it is doubtful that Mendy will start the game against Chelsea considering that he hasn’t played a game in quite a while.

Made quite a few smart reflex saves to keep the Everton side out in their recent midweek game and will start again.

A good crosser and runner, his attacking qualities will be important but it is his defending that will be under the microscope as he will be up against Eden Hazard.

With Laporte recently filling in at left-back, expect the Frenchman to slot back into his preferred central role for this game.

The Argentine is expected to start the game alongside Laporte as his experience will be crucial in stopping fellow Argentine striker Gonzalo Higuain.

Pep Guardiola has been happy using Danilo in the left-back position and since Mendy is still recovering, expect the former Real Madrid man to start. 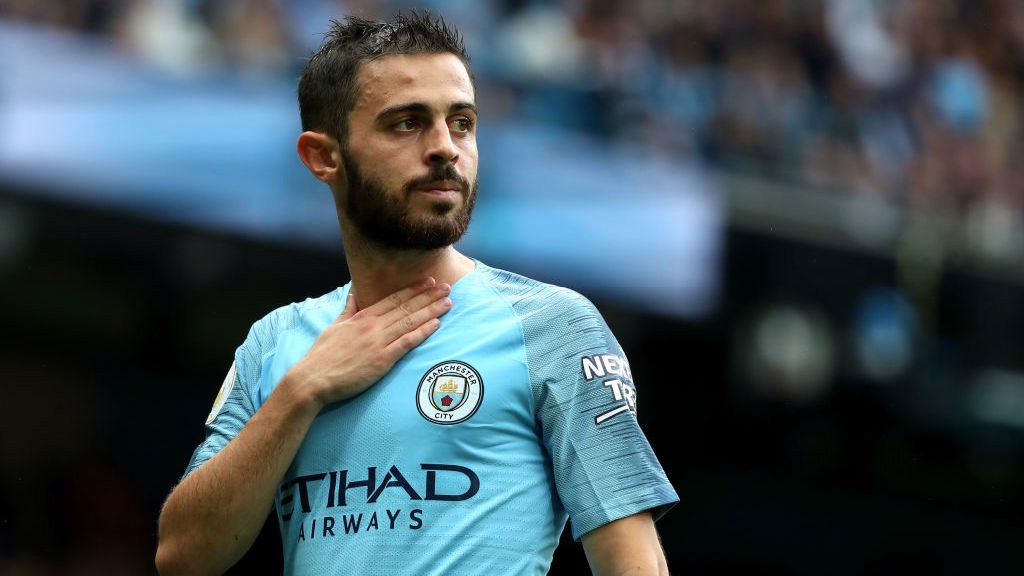 The Portuguese magician has really come into his own this term and has added a new degree of a creativeness to this City side.

The almost irreplaceable Brazilian destroyer, Fernandinho has been Guardiola’s best servant without a question and is a sure starter.

The Premier League veteran has been involved in everything positive that City have pulled off and should be involved against Chelsea too. 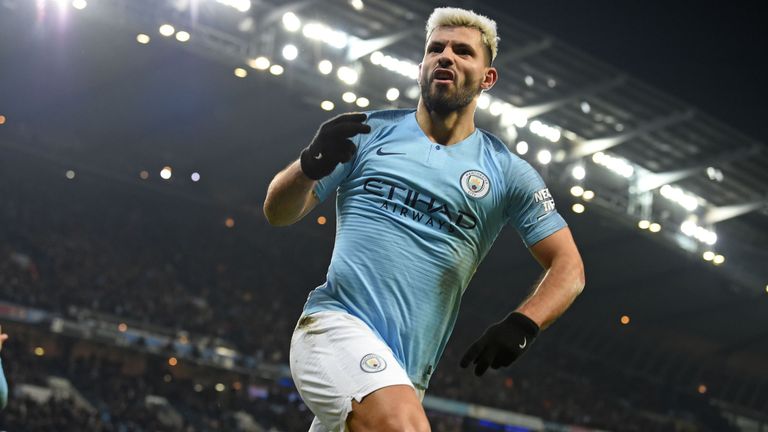 He didn’t score against Everton and that’s not normal for Aguero so he will be fired up to start and tear Chelsea apart.

After not starting against Arsenal at the weekend, expect the German winger to start this game against Sarri’s men and try to exploit the left flank. 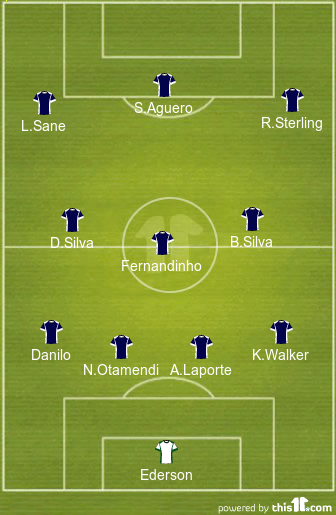