Watford will be aiming to keep their cup run going when they face Championship side Queens Park Rangers in the FA Cup fifth round at Loftus Road. Javi Gracia’s men got the better of Newcastle United in the previous round and are in decent form.

The Hornets are up against a QPR team, who haven’t won a league game in their previous seven attempts. However, it won’t be easy for Watford, especially given the fact that it is away from home.

Roberto Pereyra has a thigh injury and would come back by the end of this month. Sebastian Prodl is suffering from a knee injury and has no return date as of now. Isaac Success is nursing a hamstring strain and doesn’t have a return date at the moment. 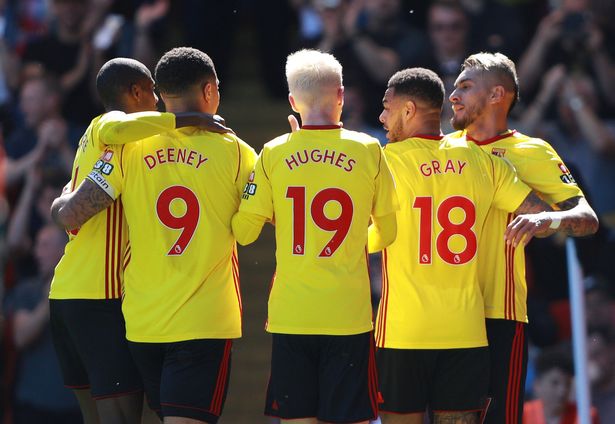 The veteran has been starting in the cup games and that is expected to be the case this Friday night.

He is fit now and should replace Daryl Janmaat for this game, partly to provide a game off to the latter.

He has been a solid figure at the back for the Hornets, hence, we could see him get a start this Friday.

The Congolese centre-back was on the bench against Everton and is expected to start against QPR.

Jose Holebas is suspended for this game, however, in any case, Masina has played at left-back in cup games. 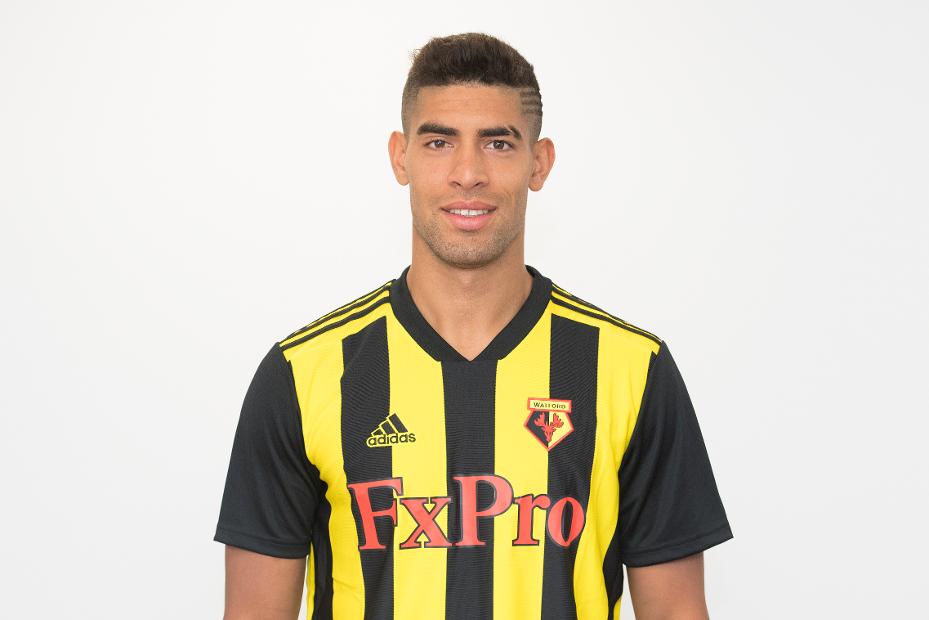 The teenager started the previous FA Cup game and did a good job. Expect him to start against the Rs on Friday.

The Englishman has been in and out of the team but has impressed whenever called upon by the manager. He should start this game in the midfield.

The teenager played in the previous round and has impressed whenever he’s been picked in the team. With Abdoulaye Doucoure expected to get a rest, the Portuguese youth international should start on Friday.

Hughes is expected to start on the right wing and cause trouble to the QPR defence. 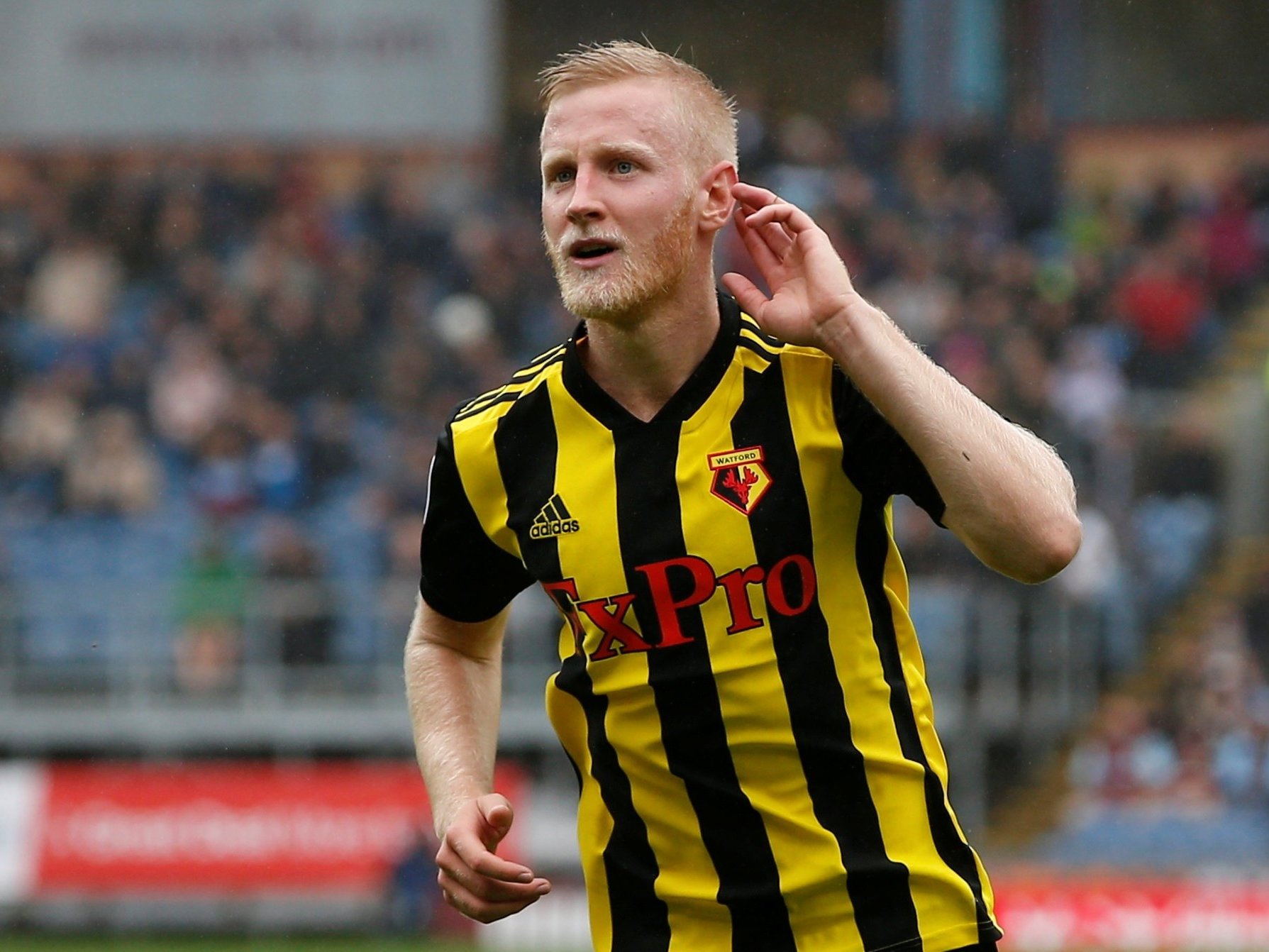 With Pereyra and Success out, Deulofeu may have to start this game on the left wing. The former Barcelona man has played up front in the league.

Read More: Watford signing this fleet-footed Algerian would take them to the next level altogether

Troy Deeney is expected to get a game off and Gray should lead the line on Friday. 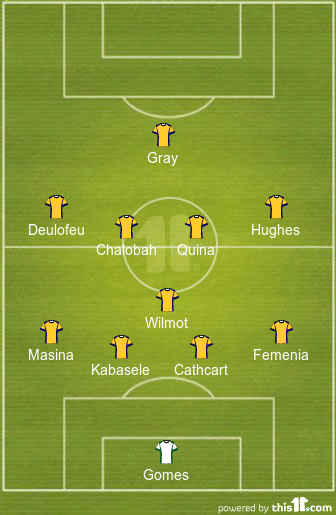