January is a crucial month in football and for Sheffield United, that will be no different. Sheffield United remain very much in the promotion mix, occupying third place in the table and just four points off league leaders Leeds United. For a team chasing promotion this season, proper recruitment is necessary.

Chris Wilder will have to draw up a list of players and then take a dip in the transfer market to sign the ones he feels would fit his style of play at Bramall Lane. If Sheffield United are to be inside the top six until the end of May, then Wilder has to bring in players that’ll significantly boost his squad.

The Blades have already been proactive in the winter transfer window, signing Everton midfielder Kieran Dowell on loan until the end of the season. But signing only one player won’t be enough for Wilder and he needs to show more ambition in the transfer market. That said, Sheffield United must make a move for Trabzonspor starlet Yusuf Yazici. 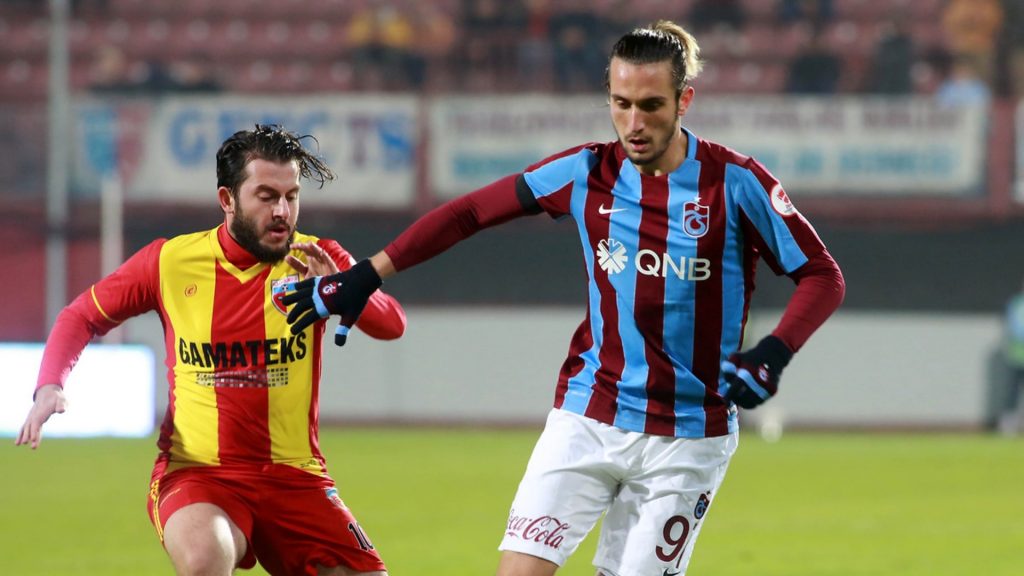 A youth product of the Trabzonspor academy, Yusuf Yazici, 21, made his senior team debut back in 2015. Since then, he has become a regular in the team and has made 80 appearances in all competitions for the Turkish outfit, scoring 18 goals.

Considered as one of the rising stars in Turkey, Yusuf Yazici is a technically gifted and tactically versatile player who is predominantly a No.10 but is also adept at playing on the right-hand side of the midfield. Fast and often decisive on the ball, the 21-year-old has a peach of a left foot and his crisp first touch allows him to make space for himself to create openings for his teammates.

The young Turk is an explosive player, known for his ability to pick out a pass and long-range shooting.

Yazici is also an ardent ball-carrier capable of covering a lot of ground with his dribbling skills coupled with his blinding pace and high stamina. He can glide past defenders with ease and has the ability to change the course of the game in one blink of an eye. 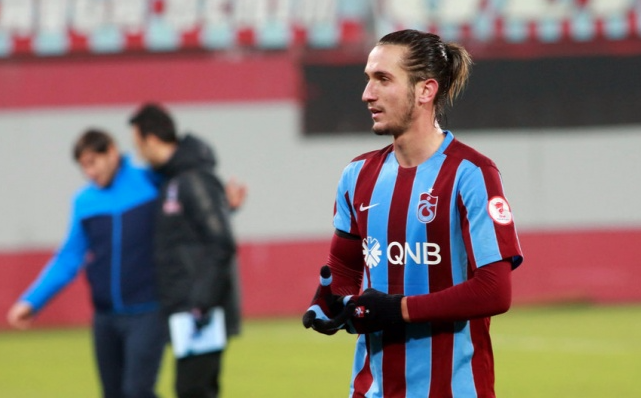 Should Sheffield United manage to land Yazici, he would offer a different kind of threat compared to the likes of Mark Duffy, Marvin Johnson, Billy Sharp and David McGoldrick. There is no doubt that the 10-cap Turkish international would be a wonderful addition to Wilder’s side.

If the Blades are hoping to get themselves promoted, they need to make a statement of intent by splashing top dollar on Yusuf Yazici in January.