Southampton didn’t have a brilliant start to the 18/19 Premier League campaign. They could only achieve a goalless home draw against a motivated Burnley side. They went on to lose their following two league games against Everton and Leicester City as well. This meant that within three weeks, they were already in trouble.

They finally got their first win of the season against Crystal Palace in a 2-0 away win on the 1st of September. Since then, Southampton have only been able to secure two wins in the following 17 games, and one of those wins was against Arsenal.

While their recent 0-0 draw against Chelsea could be seen as a positive result, Southampton have lacked the creative edge required for a club to enjoy life in the Premier League. Their teams have often looked weak in the defence and have shown an utter lack of imagination in certain games. 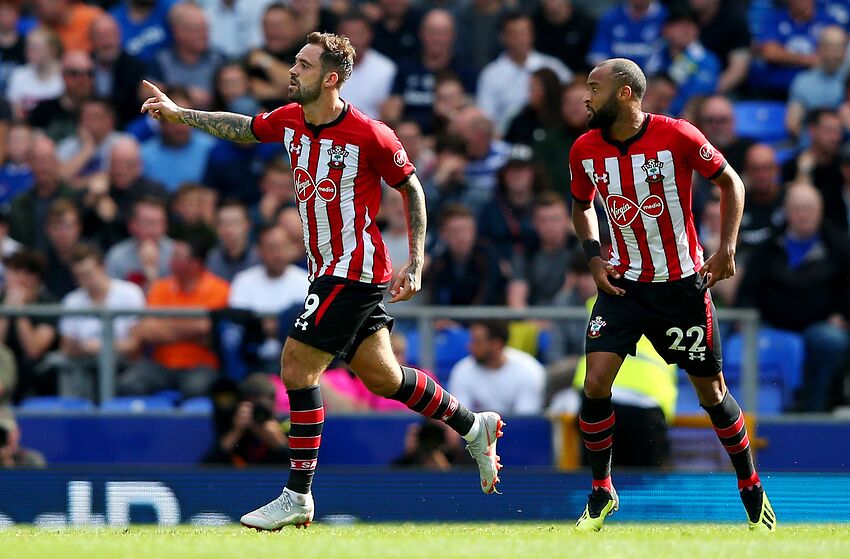 Southampton have a pretty stacked strike force which boasts of players like Shane Long, Charlie Austin, Manolo Gabbiadini and Danny Ings. Reports from Sky Sports are suggesting that Gabbiadini is set to leave the club, and that would leave three out and out strikers for the Saints to work with.

Shane Long is yet to find the net this season while Austin and Ings have provided this Southampton team with a fair number of goals. Stuart Armstrong and Nathan Redmond are often preferred in the wide positions but the inconsistency that Redmond brings has often haunted this Saints side.

According to reports from the Sun, Wolves, Crystal Palace, West Ham and Southampton are all keen on the signature of Barcelona product Munir El Haddadi. While he might be tempted to choose Wolves or West ham over Southampton, he would be best suited to the Saints’ style of play. 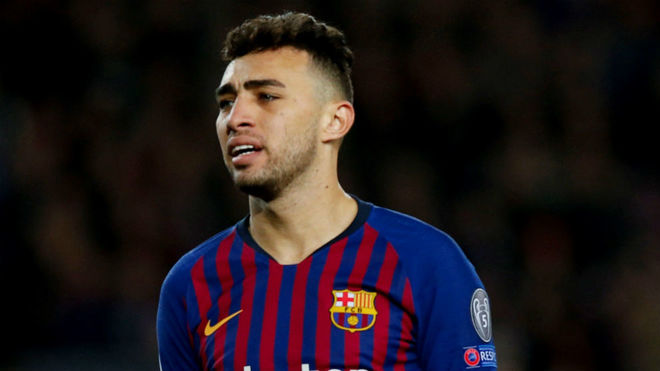 When analysed carefully, Ings and Austin are both similar kind of strikers. They are finishers inside the box and that’s what they have on offer. Munir, on the other hand, could be a different type of striker for the Saints to deploy.

Capable of breaking through the lines with the ball at his feet, Munir’s excellent movement and runs into the spaces will suit the likes of James Ward-Prowse and Armstrong, who can both expertly pick passes.

Read More: Southampton should raid the Chinese league and sign this experienced 29-year-old to solve goal-scoring crisis this January

Munir’s running and constant movement will mean trouble for Premier League defenders. His pace and dribbling are also fearsome aspects while the sheer fact that he grew up watching and learning everything that Lionel Messi has done is going to make him a force to reckon with if he joins the Saints.