Newcastle United currently find themselves in the relegation places after managing just a single point in four Premier League games this season. The Magpies are yet to register their first win of 2018/19 and one might argue that Rafael Benitez’s men have dealt a tough fixture list, considering they had to face the likes of Manchester City, Tottenham Hotspur and Chelsea early in the campaign.

Benitez brought in some players during the summer, with the likes Fabian Schar, Federico Fernandez, Yoshinori Muto, Salomon Rondon and Ki Sung-Yeung all joining the club. However, the attacking players have failed to make any impact at St.James’ Park so far which has been one of the chief reasons for Newcastle’s slow start.

Due to Benitez’s ultra-defensive football at Tyneside, the attackers have had to feed on scraps.
Although Newcastle have looked solid defensively, thanks to Benitez’s rigid system, they must bring in a creative player who can come in and make an immediate impact at the club.

To sign players, Benitez has to wait until January for the transfer window to reopen but the Spanish manager can sign free agents to bolster his attack. That being said, Newcastle must try signing Samir Nasri as the player is currently without a club.

Nasri, 31, is currently suspended from football following a doping violation and can return to training with any club in November. The Frenchman played for Arsenal from 2008 to 2011 before moving to Manchester City, going on to lift the Premier League title during his time at the Etihad Stadium.

However, Nasri slipped down the pecking order at City following the arrival of new players and went on loan to Sevilla before joining Turkish club Antalyaspor last year. His spell at Antalyaspor lasted only six months as he mutually terminated his contract with the Turkish side. 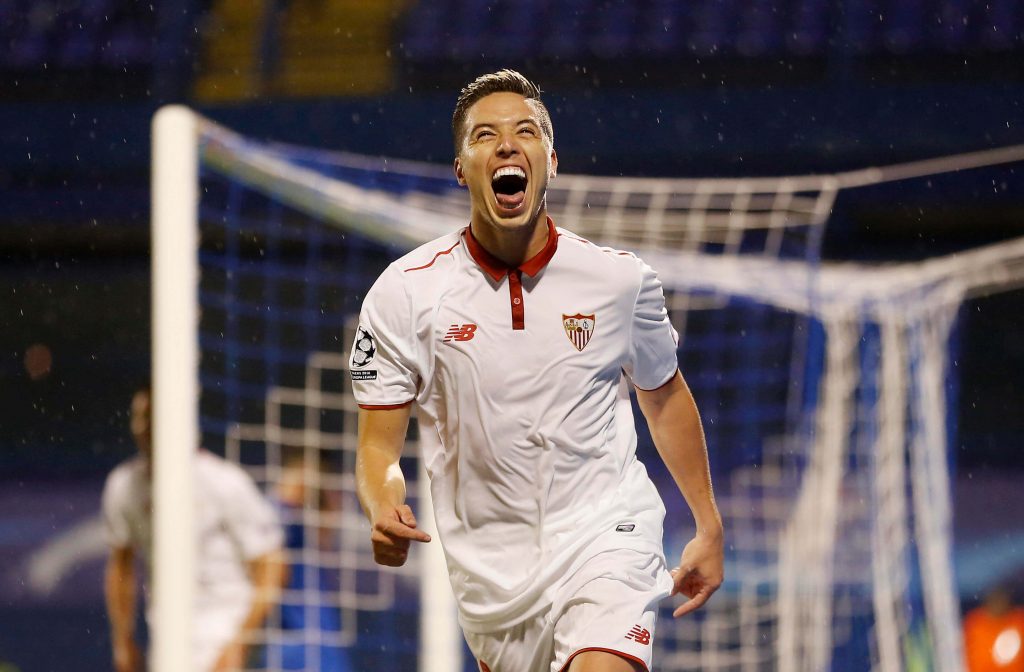 While Nasri would be available to join any club in November, Newcastle must start preparing to sign him. A technically gifted player, the 31-year-old would add creativity and guile to Newcastle’s attack. He can operate as an attacking midfielder and also as a winger. Furthermore, his versatility will provide Benitez with some much-needed options.

A quick and agile playmaker, Nasri can unlock tight defences in England and also set up goals for the target man with his vision and incisive passing. The French star has the ability to glide past defenders effortlessly and can be lethal on his day.

Read more: 3.5 key passes per game – Newcastle’s 26-year-old powerhouse could be crucial to the club’s prospects this season

Nasri is proven Premier League material but needs a club to save his faltering career. Newcastle should offer him the chance to showcase his talent and as the ex-Arsenal man is available on a free transfer, he would represent a massive coup for Benitez’s struggling Newcastle.