According to Daily Express, Chelsea midfielder Ruben Loftus-Cheek admits he would like to enjoy more game time at this stage of his career.

Loftus-Cheek, 22, impressed last season on loan at Crystal Palace and that helped him earn a place in England’s World Cup squad.

But the England international has had to settle for a place on the bench under Maurizio Sarri this season, as the Blues made a 100% start. The likes of N’Golo Kante, Ross Barkley, Jorginho and Mateo Kovacic are ahead of Loftus-Cheek in the pecking order.

Without game time at Chelsea, Loftus-Cheek will not get another call-up from Gareth Southgate and looking at the current scheme of things at Stamford Bridge, the 22-year-old can only buy regular minutes if he chooses to leave the club in January.

Since Loftus-Cheek is finding it difficult to get first-team opportunities under Sarri, Celtic must make a move for him in January. The Bhoys have not yet replaced Stuart Armstrong, who left the club for Southampton in the summer transfer window. A midfielder who can score goals from deep is a rare commodity these days, but Armstrong gave Brendan Rodgers’ side that added dimension in the midfield.

That should prompt Rodgers into action and he should attempt to sign Loftus-Cheek on loan once the transfer window reopens. Loftus-Cheek remains unsure about his immediate future at Chelsea (h/t Daily Express) and the only way for him to get regular minutes on the pitch is to leave the club in the winter transfer window.

Loftus-Cheek, a technically-gifted midfielder, would fit the bill perfectly at Celtic. The 22-year-old enjoyed a fruitful loan spell at Crystal Palace last term and can play numerous roles across the midfield under Rodgers. The midfielder’s energy and tenacity could offer the Hoops just the lift they need after a stuttering start to the 2018/19 season. 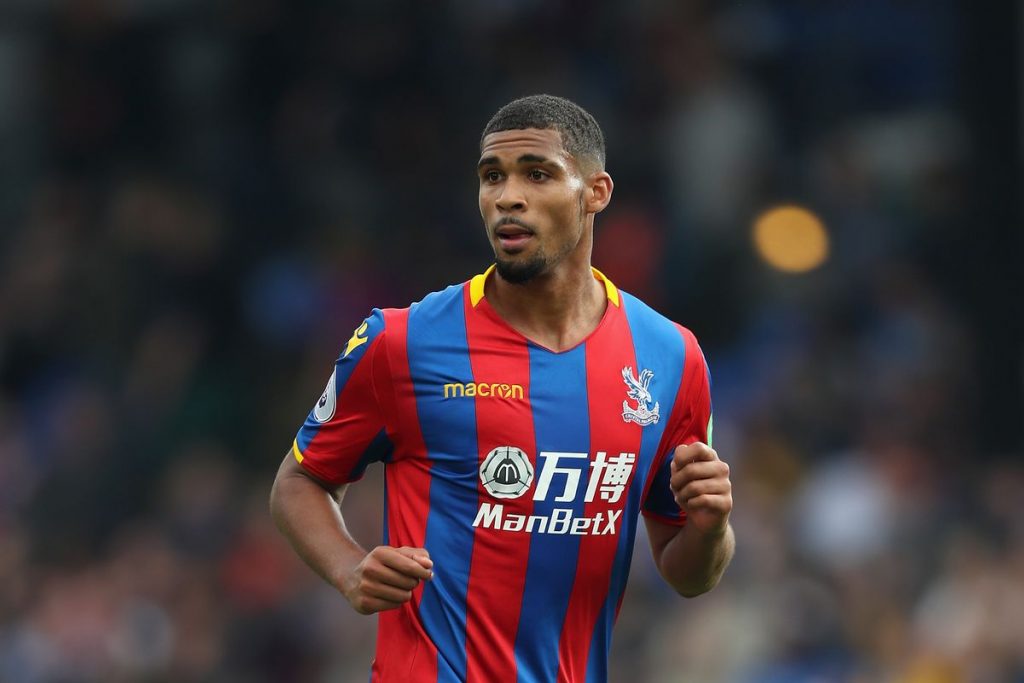 Loftus-Cheek excels in dribbling and relies more on his passing abilities and awareness to break down defences. He has a penchant for challenging defenders with his directness and his tall frame makes him a threat from set-pieces. The Englishman can supply an incisive pass into the final third and usually works hard to break the line. He also offers creativity and guile.

Playing under a manager like Rodgers, Loftus-Cheek could take his game to the next level. A temporary move to Celtic would suit all parties, and the 22-year-old England international could prove to be a key player for Rodgers in his push to defend the treble that he won last season.