West Ham travel to Everton in search of their first point of the season as Manuel Pellegrini looks to turn the tables around.

Despite spending a lot of money in the summer transfer window, the Hammers have lost all of their opening four games of the season and will be up against Everton, who are unbeaten so far this season under Marco Silva.

Andy Carroll, Winston Reid and Manuel Lanzini are all long-term absentees for West Ham. Arthur Masuaku missed the game against Wolves due to a knock but he could be back into contention for Sunday’s game.

Pellegrini has no fresh injury concerns ahead of the game.

Fabianski has been one of the best shot-stoppers in the league in the past couple of years and he will prove to be vital for the Hammers this season.

Fredericks has failed to live up to his billing so far at the London stadium. The right-back needs to start delivering the goods if he is to keep his place in the team.

Balbuena is yet to find his feet at West Ham and has shown lapses of concentration while defending. The Paraguayan has everything in his locker to be the leader of the pack. 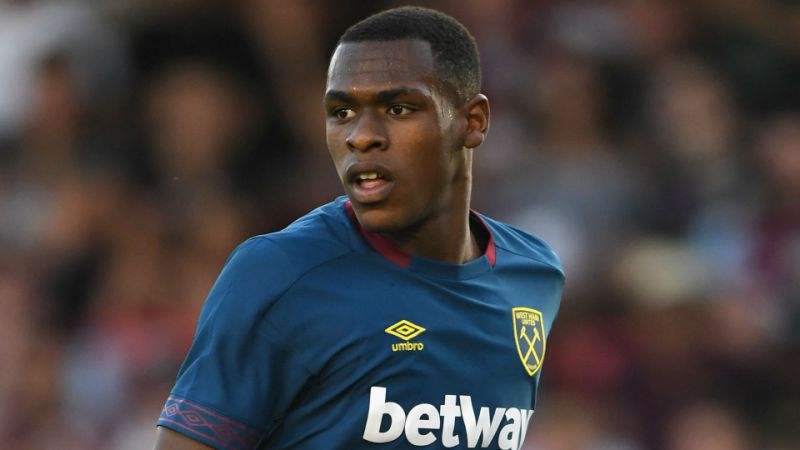 Diop has had a tough start to life in the Premier League but he is a young player filled with a lot of potential. With time, the Frenchman is expected to get better and stronger.

Masuaku missed the Wolves defeat due to a knock but he is expected to be fit for the Everton clash. A skilful and agile left-back, he could cause problems to Everton’s defence on Sunday.

Sanchez was at fault for Wolves’ stoppage-time winner. The Colombian would be desperate to right the wrong against Everton.

Noble’s immobility and lack of pace could be a concern for West Ham but there’s no denying his desire to compete at the highest level in every game. 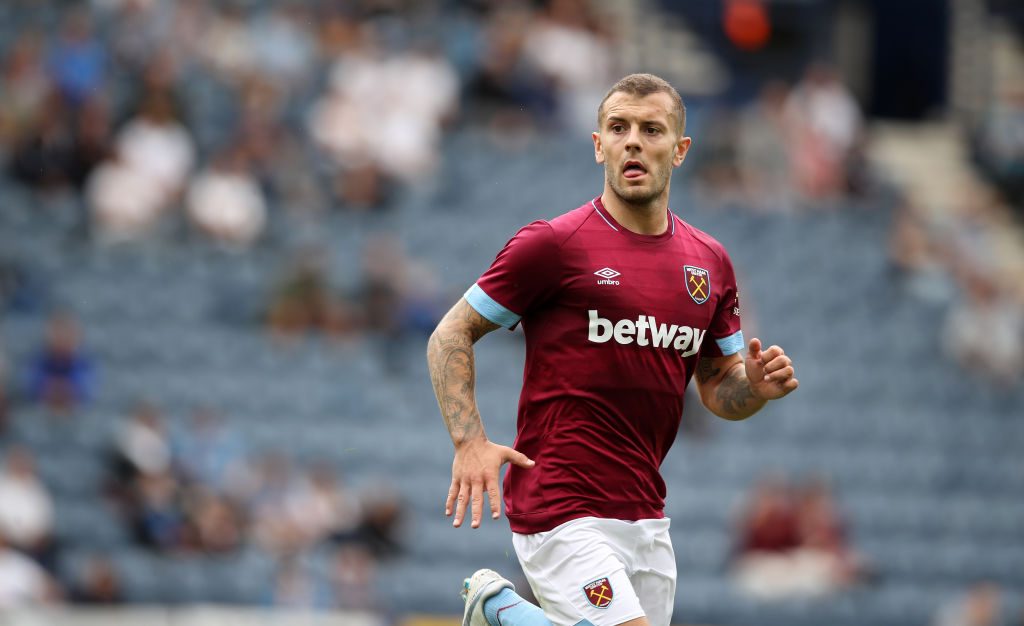 Wilshere possesses a wide range of passing ability and would look to add creativity to West Ham’s play from the middle of the park.

Anderson has been one of the very few bright spots in West Ham’s opening four games. He has shown glimpses of his quality but needs to be consistent with his displays to take the club forward.

Snodgrass has proved his detractors wrong this season and is expected to get the nod ahead of Andriy Yarmolenko on Sunday.

Arnautovic seems to be a player full of confidence but has been let down by his teammates. The fiery Austrian keeps the ability to change the course of the game in a blink of an eye.