Crystal Palace are reportedly keen on bringing Burnley striker Ashley Barnes to Selhurst Park before the ongoing January window comes to an end. The 28-year-old has attracted quite some attention this season but prying him away from the Clarets could prove to be an uphill task.

However, that has not deterred Roy Hodgson, who is understandably determined to bolster his attack forces up front. Until now, they were being heavily linked with a move for Khouma Babacar but a deal for the Fiorentina forward seems unlikely at this point.

At present, Christian Benteke and Wilfried Zaha are Palace’s regulars up front but having another striker will be beneficial whenever Hodgson wants to utilise a two-striker formation. With the remaining half of the season ahead, challenges will only intensify for the Eagles and if they are to do well, having another quality striker could prove to be a massive boost.

Palace have already acquired the services of Erdal Rakip and Jaroslaw Jach in the January window but signing a striker will continue to be a priority for them. 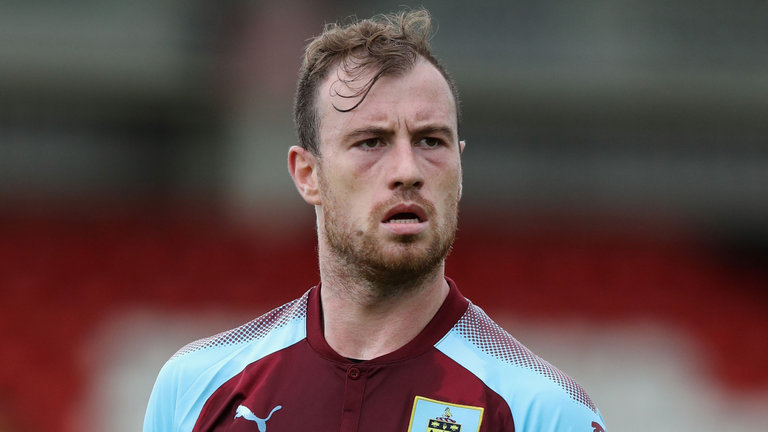 Barnes is understood to be in the final 18 months of his contract with Burnley and although this seems like the ideal time to sign him, it remains to be seen if Sean Dyche is willing to part ways with his backup attacker at this point.

With Chris Wood in the mix, Barnes has struggled with securing a regular first-team spot for himself with the Clarets. He has appeared sporadically and has made just 8 Premier League starts so far. Regardless, the player has still managed to score 4 goals. He has even picked up a solitary Man Of The Match award.

The fact that he got his name on the scoresheet despite not receiving adequate game time is quite commendable. In fact, in his own way, he has been a crucial part of the club’s upward surge in the points table this season and there is no reason why he cannot do the same for Palace. After being heavily reliant on Benteke, it will be nice for the club to have an experienced attacker like Barnes to share the load.

Palace have managed to climb out of relegation danger and are in 13th place at present but in their quest to progress higher and truly solidify their position, a player like Barnes could help them go a long way. Acquiring his signature will prove to a tough ordeal but it is a chance that the Eagles must most definitely take before the winter window slams shut.