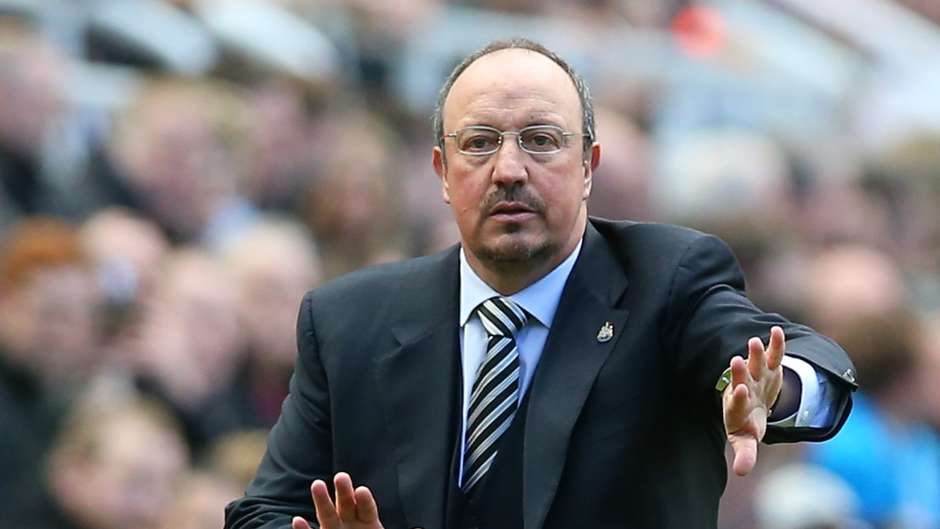 Newcastle United have failed to make much of a splash in the ongoing January window so far. Although they have been linked to quite a few players so far, they are yet to make any additions. Talks of a proposed takeover have stalled their chances of truly bringing in strong reinforcements in the winter window.

Manager Rafa Benitez had earlier made it clear that he would not have enough funds to work with but one must do what one needs to do and at present, the manager needs to bring some new faces to St. James’ Park!

Although the Magpies started the season on a strong note, their performances faltered as days wore on. Where they once seemed commanding and organised, they started looking dishevelled and out of focus later. They were initially primed for a top-six finish but right now, they are at 15th spot in the table and are merely a solitary point ahead of the dreaded relegation zone.

To preserve their top-flight status beyond this season and possibly secure a higher-placed finish, Newcastle will have to make some drastic changes in terms of their performances so far. In order to truly solidify their chances of progressing ahead, Benitez will need new players and with that in mind, here are two players the Magpies must go all out to sign either on or before deadline day.

Newcastle have been linked with a move for the promising centre-back and he could be exactly what the club need in order to add some much-needed quality at the back to see this season through. An out-and-out ball-playing central defender, Hendry might be young but his performances are mature and classy.

Also, given the club’s budget constraints, they can get the 22-year-old by paying a comparatively nominal fee. The player boasts of tremendous potential and since he is an economical option as well, Benitez should definitely make a move for him.

More than anything else, it has been glaringly evident that the Magpies are in need of power up front. The likes of Joselu, Ayoze Perez and Dwight Gayle have failed to make an impact and they have also struggled to maintain consistency.

In fact, most of Newcastle’s troubles stemmed due to the fact that they could not score enough goals. Going forward, they will need to rectify that and Jorgensen does seem like a promising option. He is quick, agile and is blessed with an innate ability to find the back of the net in all circumstances.