Once again this week, Bristol City midfield man Josh Brownhill has been linked with a move north to Leeds United, despite only having signed a new deal with the Robins a couple of months ago.

22-year-old wide man Brownhill has been instrumental in Bristol City’s impressive season so far, making 37 appearances in all competitions, scoring three times along the way. His side has made its way into the top six while also knocking Manchester United out of the league cup.

Lee Johnson’s attack-minded side have been one of the better teams to watch in England’s second tier this season, with Joe Bryan and Bobby Reid being two of the standout players who have been spoken of as top targets for Premier League sides in the summer. Nevertheless, Brownhill is certainly not far behind them.

The former Preston North End man, born in Warrington, had a short spell with Barnsley in South Yorkshire before his move to Bristol City and of course, that period of his career was spent playing under Paul Heckingbottom who is now in charge at Elland Road.

Leeds United recently charged Heckingbottom with being the latest man to attempt to get Leeds back into the top flight, having let Thomas Christiansen go. The is despite the fact that Heckingbottom had signed a new deal at Barnsley just days before the move. 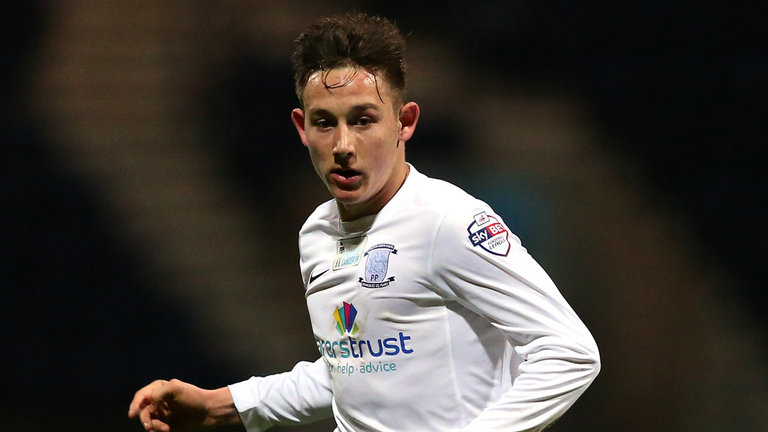 Ezgjan Alioski has shown real ability on Leeds’ right-wing this season but like many players at the West Yorkshire club, he has not been able to do it every week, which has been a real problem for them in attempting to remain in the play-off places.

As well as the potential for inconsistency in players like Alioski, one thing to bear in mind (sorry Leeds fans!) is what has been happening down the road at Bramall Lane. Chris Wilder, knowing he has a low budget and needs to put together a squad which outdoes itself, has collected a team of people who all have English as their first language.

This has meant a quick understanding between them all. No language barrier means no mishaps in terms of communication and it has certainly shown the Blades up well in the last two seasons.

Leeds could arguably think about doing the same thing, at least partially, and so in signing Brownhill, they would be bringing in an English player certainly no worse than what they already have at their disposal in terms of quality and consistency.